On the night of July 2, while the rest of the country was glued to their TV screens watching India’s match against Bangladesh, a 20-year-old nail artist in Chennai logged onto Facebook. He started writing two notes — one in English and the other in Hindi — while his phone kept buzzing on and off. He wrote about how he was constantly bullied and called ‘hijra’ and ‘bailya’ for being effeminate.

In the posts, he wondered why people were not created “perfect boy” or “perfect girl” as he calls it, while professing that he didn’t feel comfortable in his body, something for which, he says, everybody hated him. He writes that his friends were right in taunting him over his body posture and his ‘girlish mannerisms’. He apologised to his family, friends and teachers for trying but not changing “his habits”. He ended his post by requesting his abusers to spare his family and not blame them for being born this way. 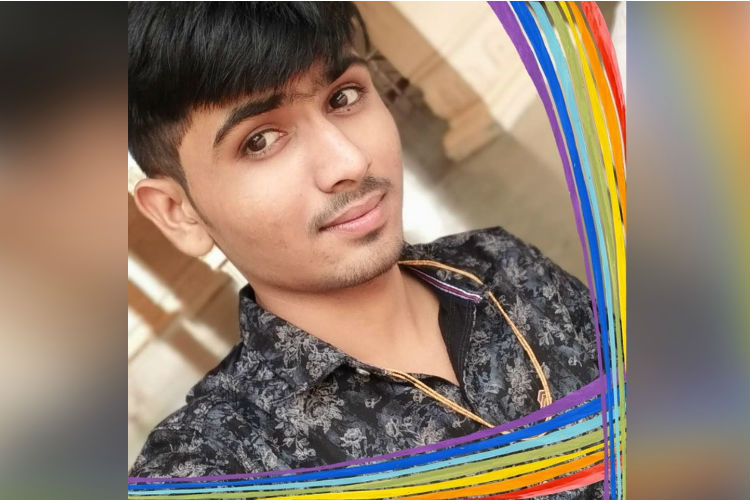 Next morning, Avinshu Patel’s body was found on Neelankarai beach near his residence, his death presumed by drowning.

Affectionately called Avi, Avinshu was born in a middle-class family in Shahada, Maharashtra and had been living in Chennai for the past three months training to be a professional nail artist at a salon. Because of his interest and talent, he was reportedly being given advanced training. Hours before his death, Avi went to Taj Gateway Hotel and later met a friend at a mall to have lunch. A couple of hours later, he called up a friend who told TNIE that Avi was crying and wanted to end his life.

“He told me he had taken poison but did not explain the reason for the drastic decision. He just hung up. I tried calling him back, several times, but there was no answer.” 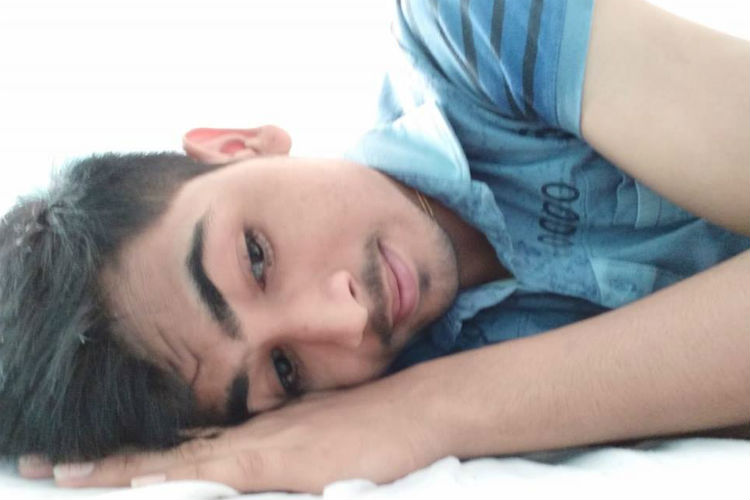 The Corrosive Effects Of Homophobia

Avi’s death brings to focus the stark reality of homophobia permeating in every section in the Indian society despite the Supreme Court decriminalising homosexuality in a landmark verdict in 2018. But it’s also important to remember that while the case was on trial, many prominent leaders helped in spreading homophobia. These include the now Chief Minister of Uttar Pradesh who said that “homosexuality was dangerous to social morality” while the current Leader of Opposition in Rajya Sabha calling homosexuality “a disease” akin to HIV/AIDS.

Like leftover radiation, such homophobia is mostly invisible but makes its presence felt from time to time. While prejudices have always existed, they have been glorified by Indian cinema where transgender persons are depicted as villainous (Sangharsh and Sadak) and effeminate queer men have mostly been the brunt of offensive jokes (Kal Ho Na Ho, Prem Aggan etc). From time to time, this prejudice takes a violent form as was witnessed in March 2019 when a mob beat up a priest in Mangaluru, Karnataka on the suspicion of him being gay. 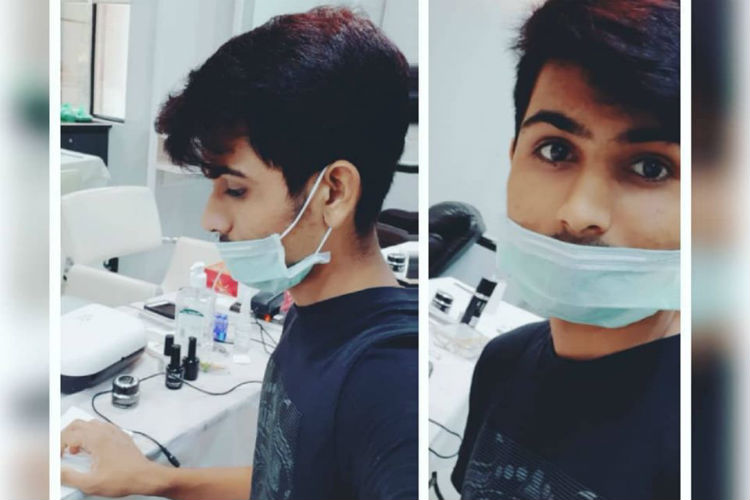 Homophobia is rampant in India, to say the least. A 2016 survey by Mission for Indian Gay and Lesbian Empowerment revealed that 40% of LGBTQ employees were harassed at the workplace, while two-thirds had to hear homophobic comments made by colleagues. A 2018 study by JAMA Pediatrics on the mental health of the LGBTQ community shows that sexual minority youth were more than three times as likely to attempt suicide as heterosexuals, with transpersons being at the highest risk. The study concludes that many LGBTQ youths have trouble accepting who they are because of the way they are seen by others.

Avi’s death brings to memory how another 20-year-old was struggling with his sexuality, his mind full of doubts about himself, fearful of being abused again. He found himself marvelling at how equidistant were the train tracks at a metro station, how they glimmered in the light of the setting sun, and how long he had before the next train arrived. His thoughts collapsed on themselves as soon as he was shaken back to reality by a friend. That 20-year-old was me.

In the final part of his note, Avi urged his bullies to understand that it was not his mistake that he was gay. But he also prayed that no gay person be born in a country like India.

If you or a person you know is contemplating suicide, please consider contacting these helplines:

Cooj — +918322252525
Cooj aides in aiding people to cope with distress and is operational between 1pm and 7pm on Monday-Friday.