Kochi Metro Rail Limited hired 23 transgenders to become the country’s first government agency to offer employment to transgenders. Transgender women have often resorted to begging alms on the trains and at traffic signals to even dancing at weddings. India’s 2 million transgender people were accorded basic civil rights in a landmark judgment in 2014 where the Supreme Court ruled transgender people had equal rights under the law and were granted legal status to the third gender. While they were given the right to marry and inherit property, they also became eligible for quotas in jobs and educational institutions. However, transgenders did not become immune to abuse and exploitation. From the sheer disregard to their needs to being thrown out of their home by their own families, many lack formal education, are denied jobs and are even forced into sex work.

A spokesperson of the Kochi Metro confirmed that they had hired transwomen for ticketing, housekeeping, gardening, customer care and the coach depot canteen at Muttom and confirmed that a total of 60 jobs will be reserved for transgender people. Apart from offering contracts to transgenders, they have taken on to a self-help group called Kudumbashree Mission and decided to ensure employment for its 780 women. In collaboration with Kudumbashree, Kochi Metro wants to provide jobs for women and transgenders, giving them an equal chance to earn a fair living. 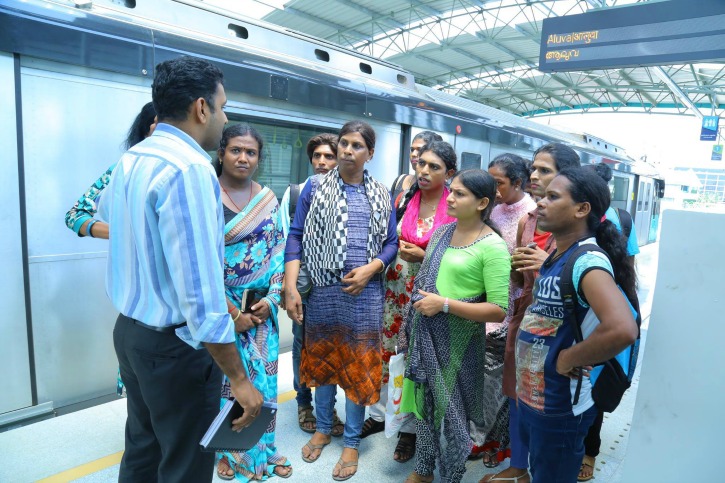 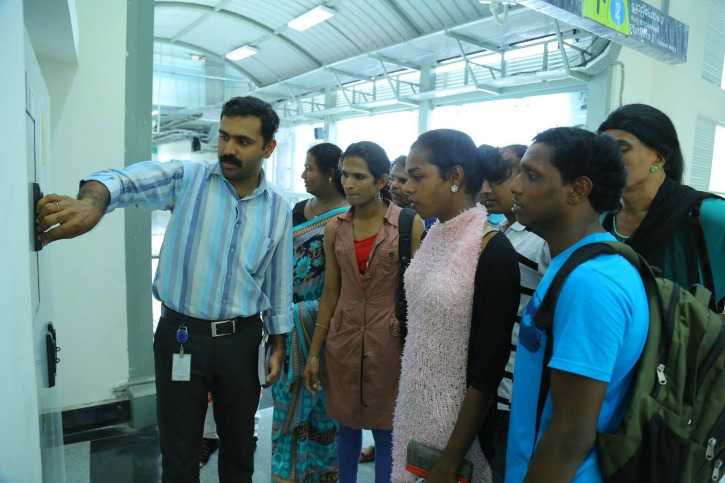 Around 77 women have already begun working as cleaning staff, while other positions are finalised. 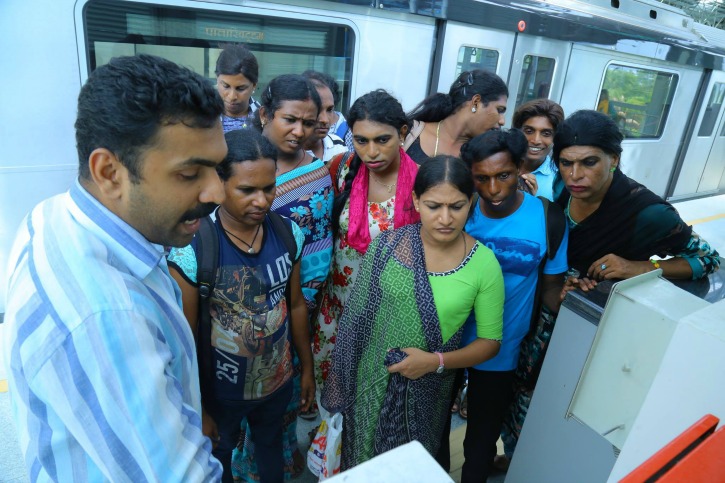 As the community finally begins to gain rights and visibility, this comes as a refreshing news. Nearly 77 women are already in action and have begun working as cleaning staff, while the positions of other recruits are being finalised. While Kochi Metro can very well pat their backs for becoming the first such government agency that will offer employment to a marginalised section of the society, the real highlight is the fact that these transwomen are getting a chance at rehabilitation.

From the lack of education to the fear of revealing their gender identity in public, there were some initial hurdles to tackle. Many of these transwomen had faced abuse at the hands of police officials and some of them even had police cases against them. The road to inclusion may have been a tough one, but Kochi Metro ensured that the false cases were waived off and preference was given to widows, transwomen and those who had been physically assaulted.

On April 28 this year, Kerala was the host to the country’s first-ever athletics meet for transgender persons where 132 members of the community participated. If you don’t already love Kerala then we can’t help you.