Earlier this year, a report in AIIMS’ National Drug Dependence Treatment Centre revealed that the LGBTQ community in India, especially transgender persons, were particularly vulnerable to drug abuse. To reach out to the transgender community, the National Institute of Social Defence (NISD) will train transpersons from 10 states on how to fight drug abuse.

According to NISD, the organisation is running programmes where they provide training to a few individuals so that they can reach out to their communities. An NISD official told TNIE,

“As of now, we have decided to run a training programme for transgender people from 10 states on how to fight drug abuse and identify transgender people who may have fallen victim to it. The programme is likely to be held on September 12 and September 13. Following the course, the representatives will hold training sessions in their respective states to reach out to a large number of people. We will be giving them the modules which can then be emulated.”

The National Institute on Drug Abuse states that transgender adolescents face tremendous social stress in families and schools which leads to higher rates of substance abuse among transgender youths. When compared to their peers in schools, transgender students have reported higher rates of physical victimization, verbal harassment, and cyberbullying, as well as lower social support from peers and school staff. 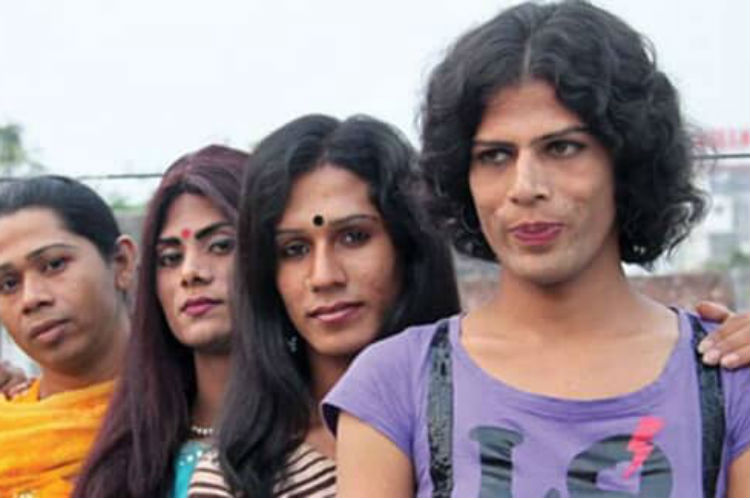 As per a report in the Indian Journal of Anaesthesia, transgender persons face significant barriers to healthcare, primarily because of discrimination and inadequate insurance coverage. While the prevalence of HIV is reported to be 30 times the national average, there is also a higher incidence of drug abuse and psychiatric illness, intimately linked to the chronic stress of societal stigma, discrimination and violence.

Drug use in India

According to a report by the UN Office on Drugs and Crime, drug use in India has gone up by 30% since 2009. The survey in India was based on interviews with 5,00,000 people across the nation and revealed that while cannabis was the most widely-used drug in India, opioids are also present a ’cause for concern’ due to the severe impact on the health of users. According to reports, drugmakers in India routinely offer extra money and gifts to doctors to push out prescriptions of opioids which have, in turn, led to an increase in the number of people dependent on opioids.