For two-and-a-half days, the Supreme Court has been hearing arguments against Section 377 of the Indian Penal Code (IPC). These arguments have ranged from discrimination the LGBTQ+ community faces at the workplace, how the law affects the mental health of the community, to how people had to endure extortion and threats even in spaces meant to be safe like dating apps. These were realistic, informed arguments which the court mostly concurred with.

And then came the turn of the respondents who, on Day 3, laid out seemingly their best-possible argument for Section 377 to remain:

#Section377 mouth is an organ to eat and anus is an organ for excretion. These are not sexual organs. Therefore, such acts are against biology and against the order of nature – as argued by the respondents.

By arguing that mouth and anus are not organs through which one should derive sexual pleasure, the respondents have taken the debate back to the era of King Henry VIII, when any form of sexual activity other than that which led to procreation, preferably to get a male offspring, invited the ire of the Catholic church and an automatic place at the guillotine.

By attempting to define what construes sex and what doesn’t, they ignored the sexual revolution of mid-20th-century which challenged the traditional codes of behaviour related to sexuality. It was the sexual liberation of the 1960s that led to the acceptance of sex outside the confines of heterosexual marriage and paved way for the women’s liberation movement. The normalization of sex and sexuality sowed seeds for abortion rights, contraception and rights of the people the Supreme Court is currently debating about — the LGBT. 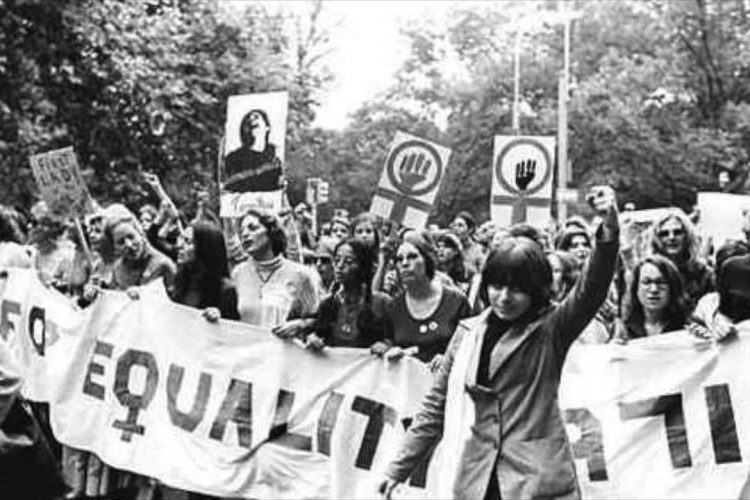 And then there is Suresh Koushal, who, other than arguing that removal or amendment of Section 377 would be a threat to national security (as soldiers would start having sex with each other at the border, obviously), dismissed the variation of sexuality in both animals and humans by comparing homosexuals to animals:

Suresh Koushal, whose appeal led #SupremeCourt to re-criminalise #Section377 in 2013, intervenes & argues against decriminalisation.
Replying to bench’s observation that certain animal species have homosexuality, Koushal says some animals eat their children too. https://t.co/3WvmZyZDaL

The attempt to route the argument back to the 2013 judgement is clear when Koushal successfully was able to reinstate Section 377 by putting forth such arguments. But this time they went a step ahead by mentioning that homosexuality was only prevalent among ‘lower level animals’. If the lawyers were talking about the levels of the food chain, they are quite wrong as homosexual behaviour has been observed among species ranging from dragonflies and lizards to orangutans and lions. But if not, even animals would be surprised to know that they have been segregated into classes.

But this time, the scale of law is heavily tilted towards those in favour of the removal, or at least the amendment of this archaic section owing to the fact that the LGBT community is more visible than ever before. In fact, the Court is not just debating the scope of Section 377, but also how it can open the door to civil rights and anti-discrimination laws.

The last hearing will take place on Tuesday, July 17.