According to a survey on ‘Same-sex extramarital relationships in India’ conducted by Gleeden, there has been a 45% increase in same-sex relationships. The app says the upsurge in people opting for non-heterosexual preferences in their profiles coincides with the reading down of Section 377 of the Indian Penal Code which criminalised non-penovaginal sex.

In the survey conducted on Valentine’s Day, 68% of the respondents affirmed that scrapping of Section 377 and Section 497 (related to adultery), ‘will liberate people from their marriage burden and help in having love affair out of the wedlock’.

“Since the dilution of Article 377 by the Supreme Court that states homosexuality is no more crime, same-sex extra-marital relationships have also grown on Gleeden app. The sexual preference of all users was evaluated between September 2018 and March 2019 to analyze the changes.”

The survey also found out that there has been uniformity among subscribers selecting ‘homosexual’ as their sexual preference when it came to geo-localization. 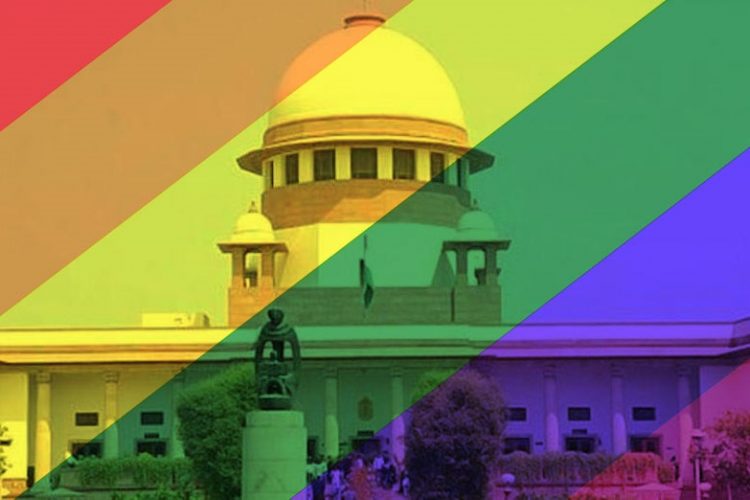 As per the app’s website, Gleeden is an online dating community and social networking service for people who are already in a relationship. The app says it has more than 5 lakh registered users in India, out of which 30% are women and 70% are men. Out of its married Indian subscriber base, 3% have selected ‘homosexual’ while 1% selected ‘bisexual’ as their sexual orientation.

Though the subscribers in the Indian community opting for non-heterosexual preferences is lower than the global average of 12%, the app says there has been a ‘considerable increase’ in the number of Indian subscribers choosing same-sex extramarital relationships post the verdict against Section 377.

On September 6, 2018, the Supreme Court partially read down Section 377 of the Indian Penal Code and decriminalised consenting sexual relationships between adults of the same sex. The apex court on September 27, 2018, ruled that extramarital sex was no longer a criminal offence in India and said that it violated a woman’s right to equality. However, the offence is still a valid ground for divorce.