A case of honour killing of five Pakistani girls just crossed my eyes. But, it is not the act of it in itself that haunts me. After all, we see a great number of women and men getting murdered by their own loved ones in the name of honour. It certainly is not the murder that haunts me. It is its trigger, and the manner of it and the sheer absence of humanity that followed.

These five Pakistani girls, they did not elope with their lovers, in case you were wondering. Six years ago, a video was shot by cellphone in the village of Kohistan, featuring these young women, all covered up like they were supposed to, singing, as they apparently weren’t. They were singing and clapping as a young man danced to their song in the same room. All five of them, Bazeegha, Sareen Jan, Begum Jan, Amina and Shaheen, seemed quite cheerful throughout the video. That video became the end of them all. 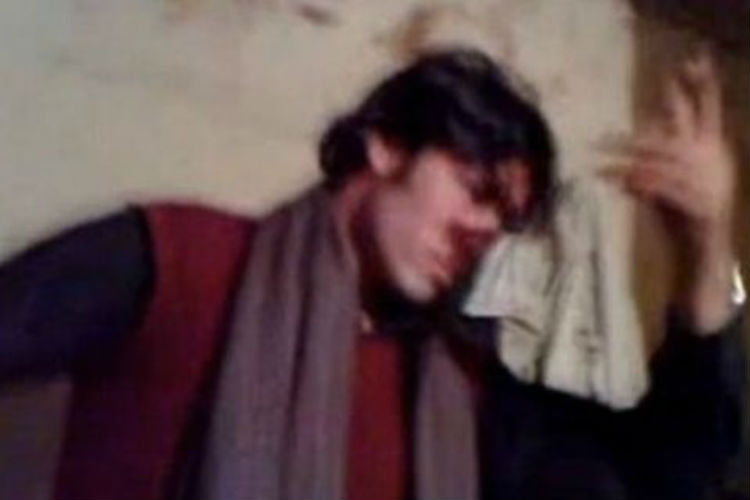 As soon as their families gained cognisance of the existence of such a video, they decided upon a punishment befitting of their “crime”. The girls were tortured with boiling water and hot coal. Then brutally murdered and their bodies disposed of underground. What followed is equally scary.

The missing girls were replaced with imposters by family members. One of the lookalikes had her thumb imprint defaced to keep her true identity from revealing. The victims seek justice to this day. 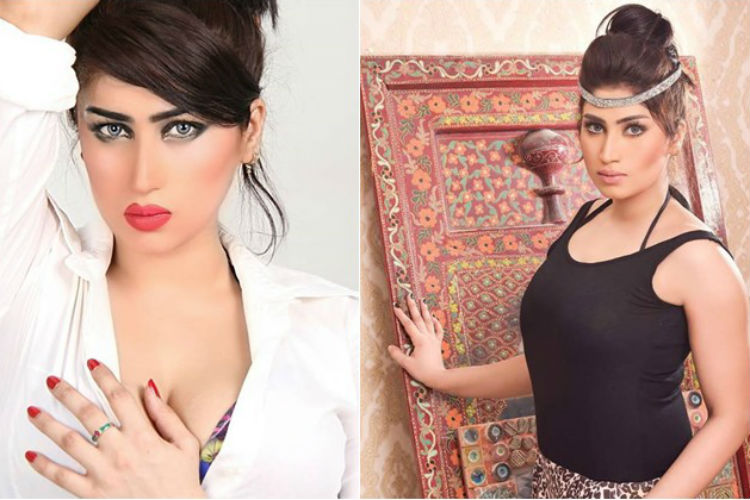 It is one thing to let the society guide your every move and a whole other thing to be punished as dissenters by the one’s closest to you. The murder of Pakistani model Qandeel Baloch is still fresh in our minds. The woman was shot dead by her own brother for bringing shame to the family. The parents, on the other hand, were shamed by their son instead, who couldn’t love his sister enough.

Bigotry, sexism, intolerance, they are not factors defined by age or which borders enclose one’s being. India, the land where goddesses are worshiped, displays a stark duality on the subject of women. Our nation prides itself for being protective of its women. So protective, that you’re willing to let them die before their image can be marred. Except that our protectiveness doesn’t take into consideration one small yet, significant fact. Her. Her individuality. Her opinions. What you think defiles her, sets her free. What you think is reason enough for her to die, is proof enough that she wants to live. What you think doesn’t matter. She gets to decide what she should do. Not you. Never you.