The more we know about outer space, the more we realize how less we have known. Given it’s infinite size our universe holds a lot of secrets which are yet to be discovered. The scientists at NASA and European Southern Observatory have made a new discovery about outer space that could change the way we perceive life beyond earth.

The scientists have discovered a system consisting of 7 earth like planets, six of which are earth-like rocky worlds. What’s interesting is that 3 of the planets lie in the habitable zone of the star. ‘Habitable zone’ is one where liquid water (in H2O form) could exist.

These 3 planets may have oceans of water which increases the possibility of these planets sustaining life. Scientist Michael Gillon said: 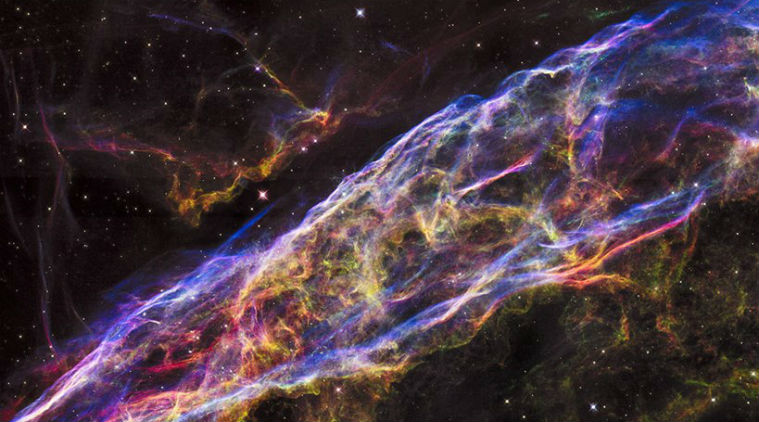 “This is an amazing planetary system — not only because we have found so many planets, but because they are all surprisingly similar in size to the Earth!”

Trappist-1, the star around which the planets are found is a dwarf star. The energy emitted by the star is sufficient to sustain the solar system as long as the planets have shorter orbits. 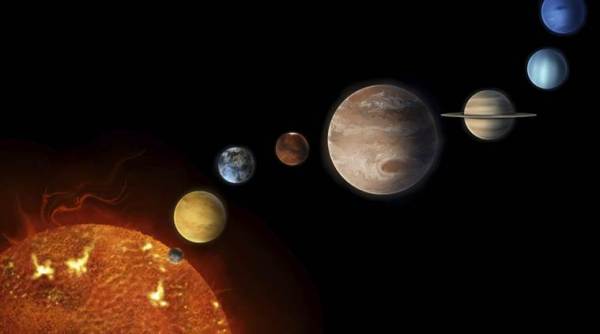 Needless to say, the discovery of Trappist-1 is monumental as it would enable the scientists to know more about the possible existence of life beyond our solar system. A scientist Emmanuel Jehin working on the research, said:

“With the upcoming generation of telescopes, such as ESO’s European Extremely Large Telescope and the NASA/ESA/CSA James Webb Space Telescope, we will soon be able to search for water and perhaps even evidence of life on these worlds”.