From war-torn Damascus to making a debut at the Dutch National Ballet and studying at the ballet academy in Amsterdam. Seems like a dream, isn’t it? But no, not in this case.This is a true story. This is the story of Ahmad Joudeh and his journey from Syria to the Nationale Opera and Ballet academy in Amsterdam. The story of his struggle against the largest terror group in the world, the Islamic State (ISIS) and a war against his own family to pursue his dreams.

We at InUth contacted Ahmad after watching his documentary on The Guardian and asked him a few questions.

Here’s the interview with Ahmad:

Q1. Tell us something about yourself and your family.

A1. I was born in 1990 and grew up in Yarmouk at a Palestinian refugee camp in Damascus. My father is a Palestinian and mother is a Syrian. I always wanted to dance from very young age but had to take classes in secret as my father was against it. I was 17 when my father divorced my mother because she supported me and to make ends meet, I taught dance to children. Since, I had to support  my mother and younger brother and sister,  I worked as a dancer and teacher for one year and then would study the next year. It was due to this that I completed my graduation in seven years instead of four. 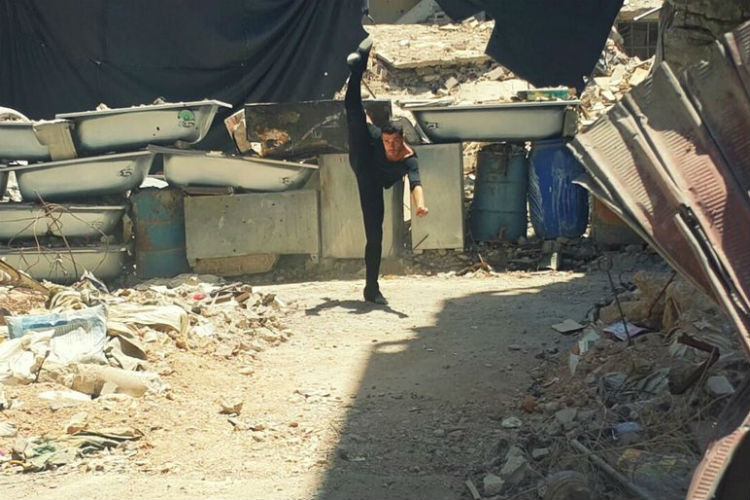 Q2. How and since when have you been learning ballet dancing?

A2. Though I always had an interest in ballet dancing, my professional training was at Enana dance theatre, which is the major dance company in Syria in 2016. It was at Enna that I learnt ballet dancing and experienced theatre for the first time.

Q3. How did your family take your dancing? What were the challenges you faced on the personal level (within the family & friends) for pursuing dancing?

A3. Since ballet dancing is against the Arabs’ idea of masculinity, when my father found out about it, he said it was a shame for the family and wanted me to study English or medicine. But I said I couldn’t stop dancing and went to dance class secretly. When he found this out, I was beaten severely. One time, he beat me so hard that he hurt my leg very badly. I couldn’t dance for days but I never gave up. I said to him: it’s either dance or die for me!

Q4. As per a report in The Guardian, you were summoned to do a military service. Was it for the Syrian Army of for the Islamic State? Had it not been for dancing, would you have served the ISIS as a part of their military group?

A4. The military service notice was for the Syrian army and not ISIS. I’d prefer killing myself before serving ISIS.

Q5. Tell us about your struggle against the largest terror group which gave you death threats if you continued dancing.

A5. I danced at the Palmyra theatre, which was earlier used for prosecution by ISIS. It was my way of fighting the terror group. It was my way of telling them that you can kill people, but you can’t keep me from dancing. They have destroyed the theatre now. 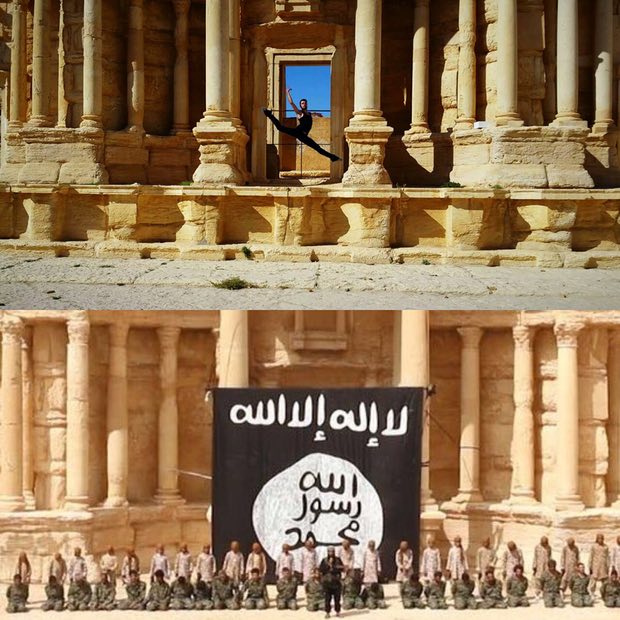 Q6. You were selected for So You Think You Can Dance but could not win for not having a nationality? How did you feel about it?

A6. Since my father belonged to Palestine, I have lived all my life without a proper nationality which is really bad. I’ve lost a lot in life because of it and So You Think You Can Dance title was not the only one.

Q7. What is the turning point of your life?

A7. My life changed in August 2016 when the Dutch TV journalist Roozbeh Kaboly made a documentary about me. When the documentary was aired on Dutch television, it attracted the attention of Ted Brandsen, who is the artistic director of the Dutch National Ballet. He then decided to set up a fund called “Dance for Peace” for me to come to the Netherlands to dance and study.

Q8. What are you doing currently?

A8. I’m currently dancing with the dutch national ballet as an august dancer and also studying in Amsterdam university for the art beside my projects as a dancer. 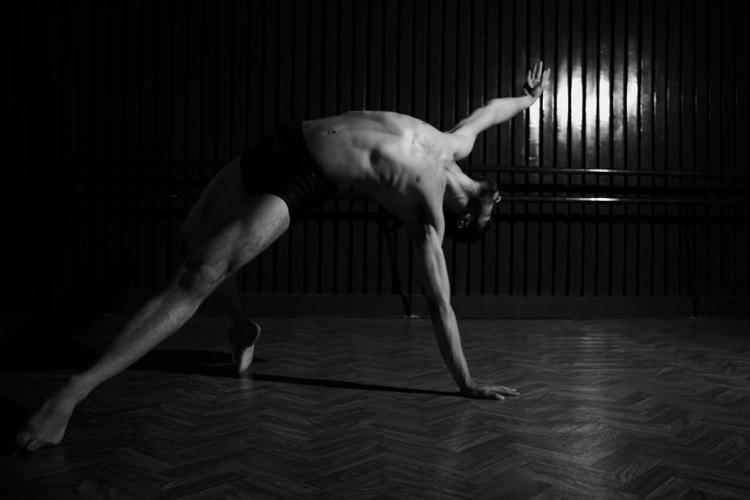 Q9. How has this new life changed you as a person? And how has it affected your relationship with your family and friends (if it has)?

A9.  I am a much more stronger person now so I can help more people in Syria. Though my family is not yet safe there but at least they are now living well. And my friends are now happy for doing what makes me happy. Recently, I visited my father after 11 long years, who is living in an asylum seeker centre in Germany. It wasn’t easy to face him again. He feels more like a stranger than a father, to be honest. He was a musician so as a present I brought him an oud (Arab lute). It was my way of telling him that though you tried to keep me from my art, I am giving yours back to you. It was the first time in my life that he hugged me and told me that he is proud of me and appologised for his behaviour.