A picture of a ‘Using Plastic Is Prohibited’ sign lying by the side of a road in Maharasthra began a much-heated debate on Reddit on the effectiveness of plastic bans across India. Why? Because the sign was itself enclosed in plastic wrapping. 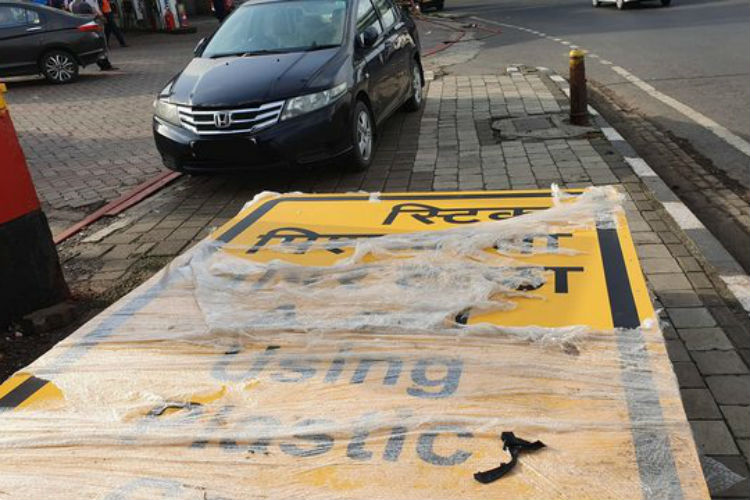 Here’s what people on the Reddit thread had to say about the picture:

State of plastic bans in India

Himachal Pradesh became the first state in 2009 to put a blanket ban on certain single-use plastic. The state also announced that it would impose a fine of up to Rs 25,000 on anyone violating the ban. However, it was Sikkim which first banned the use of plastic bags back in 1998 and 18 years later, included materials like thermocol and Styrofoam in its list of banned materials.

Delhi adopted a more expansive ban on plastics including bags, cutlery, cups and plates in 2017 while Maharashtra became the first state in India to ban all kinds of single-use plastic. The latest state banning all forms of single-use plastic was Nagaland which implemented the ban on June 10, 2019 after plastic waste started blocking sewers and drains. India is set to ban the import of plastic waste from August 2019. 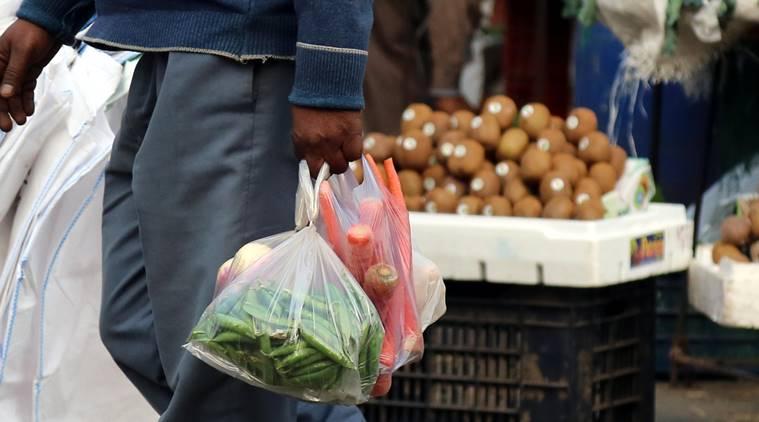 While there have been individual efforts like that of Mahindra Group Chairman Anand Mahindra banning plastic bottles from corporate boardrooms, the use of plastic in the form of bags is reportedly widespread. In Coimbatore last month, officials seized over 300 kg of banned plastic products from its flower markets, with vendors reportedly saying that customers still prefer plastic bags. In Lucknow, the municipal corporation was criticised for allowing the use of plastic plates and cups during a festival despite there being a state-wide plastic ban since July 2018. Last month, the Plastic Manufacturers’ Association threatened to strike in Ludhiana if the plastic ban was not lifted by the state government.

According to an estimate, so much plastic is thrown away every year that it can circle the Earth four times. The plastic menace is not only affecting marine life by entangling sharks and fishes, but studies also revealed that it has also entered the bloodstream of humans in the form of microplastics.