Delhi Metro Rail Corporation’s managing director E Sreedharan decided to reserve one coach of every train for women passengers a few years back. The decision was taken on October 2, 2010, after several requests and letters received by DMRC from various quarters.

Apart from a reserved coach for women, there is also a reservation of seats for women (four seats), seats for the old and physically challenged (four seats) and seats with stickers asking people to offer the seats to ‘someone in need’ (six seats) in all the remaining coaches of the train.

The DMRC’s decision to reserve seats for women was lauded for years, especially in the year 2012 after the Nirbhaya gangrape. Delhi which is often called the “Rape Capital of India”, where women safety is a major concern needed such reforms and measures to increase the women safety. The reservation of seats, however, sparked several debates among the metro commuters and several online forums. While some supported it, others called it ‘reverse sexism’ a scenario where men are expected to give up their seats because they are physically strong. 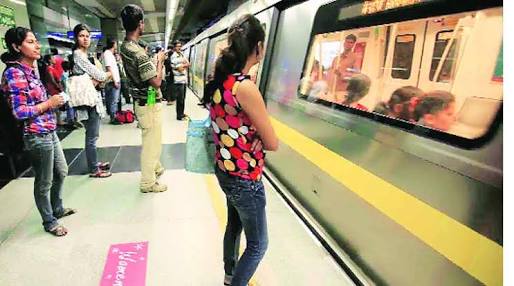 Patriarchy expects men to be strong and stoic while women are expected to be the “weaker sex”- weak, fragile beings who are not strong enough to stand on their two feet and complete their journey like men do.

The very notion behind reserving seats for women is anti-feminist and patriarchal because it assumes that women, being the weaker sex, have to be protected all the time and should be made to sit on the seats. 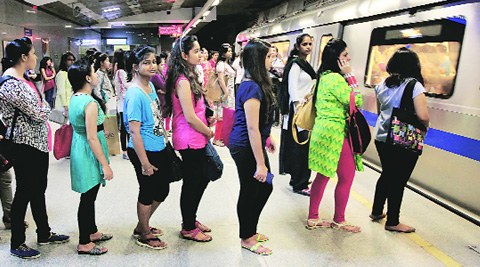 While men being strong and stoic are not worthy of human comfort and that their phallus is the source of all the physical strength that can conquer the world. 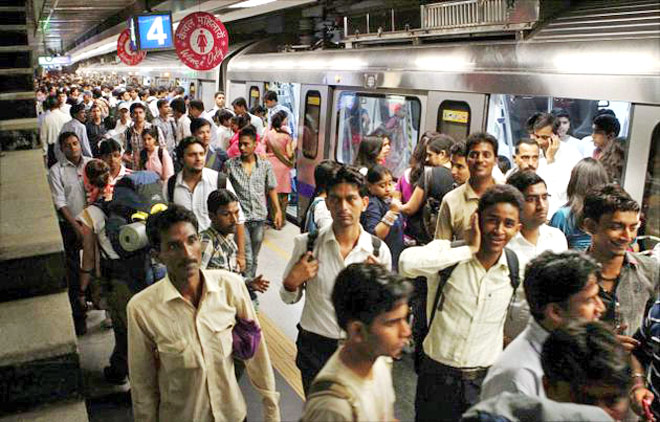 The saddest part is that young girls in Delhi Metro, the ones who claim to be staunch supporters of feminism and equality of sexes, would ask old men who happen to sit on the seats reserved for ladies to give up their seats. 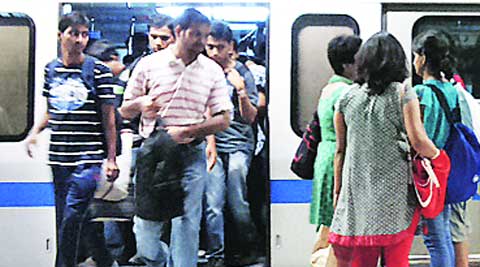 The downside to equality is that it leaves absolutely no room for privileges and special treatment. If you ask for equal rights and in the same breath demand the reserved seats, in that case, I am sorry to burst your bubble, you are being hypocritical and don’t understand the real meaning of feminism. 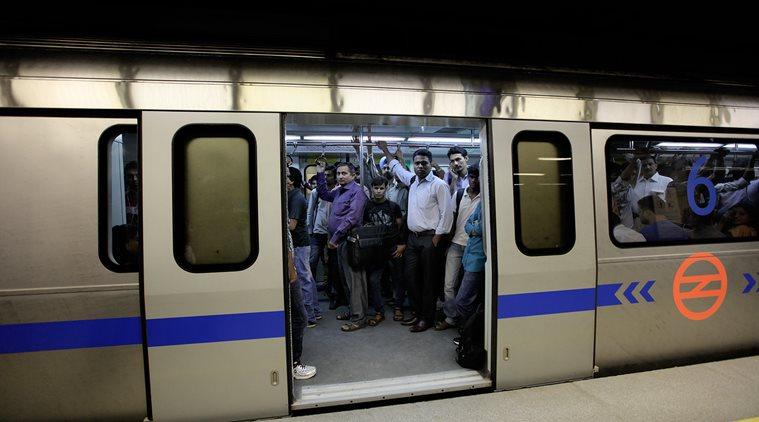 When you demand reserved seats in public transport, it’s equivalent to admitting that you are indeed the weaker sex. You can’t ask for equal rights and in the same breath demand privileges. You can’t have your cake and eat it too! 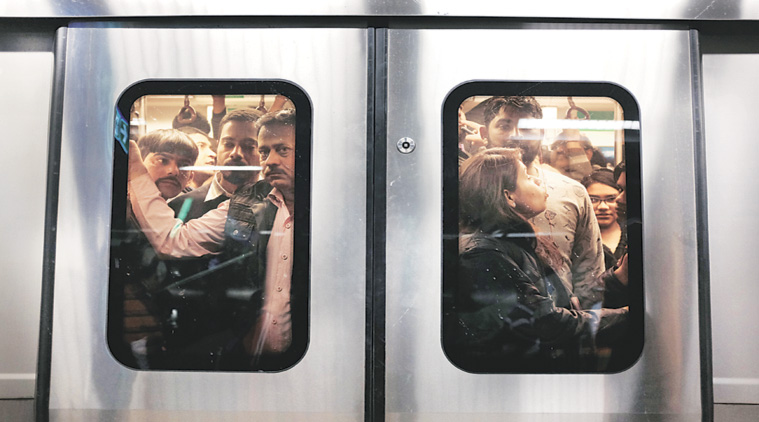