As per the Indian law, all women are innocent until proven guilty and all men are guilty until proven innocent.

Delhi Metro like any other mode of transport is prone to pickpockets and other anti-social elements. In a shocking trend that is being witnessed since past few years, 91% pickpockets caught by CISF (Central Industrial Security Force) were women. The figure was a whooping 93% last year. 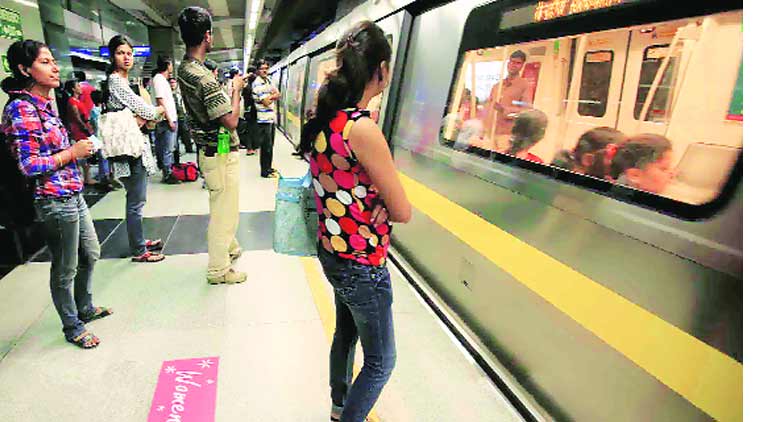 “It has been found that the modus operandi of these women is to either carry a child or travel in a group to con and pick a purse or other valuables of a traveller, be it a man or a woman,” a senior official said. 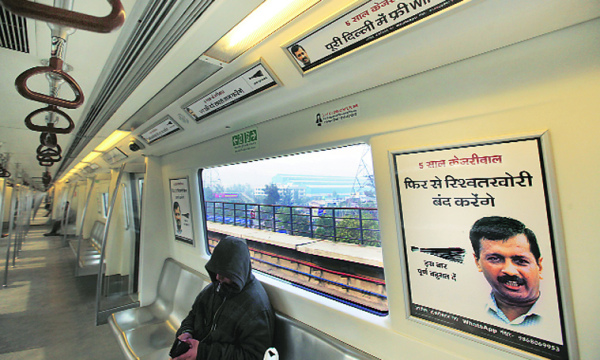 While it is a known fact that women have been oppressed historically not just in India, but all around the world one cannot deny that female criminality is an issue that has to be dealt with. It is often assumed that men (the stereotypical man) being ruthless, stoic and emotionless are capable of committing heinous crimes like rape, murder and robbery. 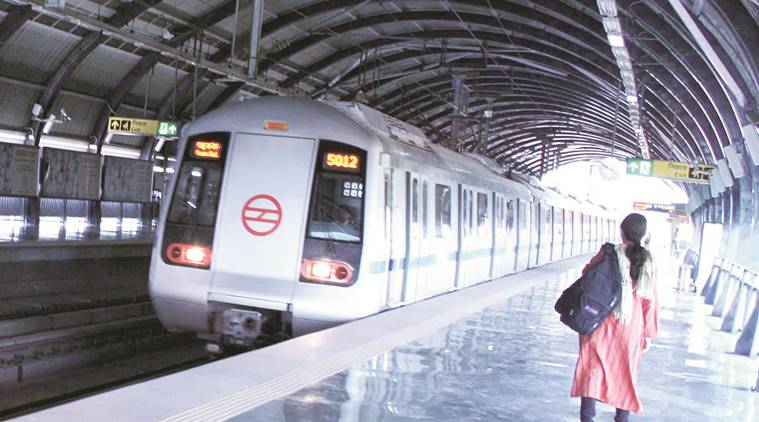 Assuming that only men are can be being pedophiles, rapists, murderers and robbers while all women are “victims” and fragile beings who are not capable of such ruthlessness and violence is the result of patriarchal mindset that would consider anything which is feminine as weak – hence being incapable of committing serious crimes. 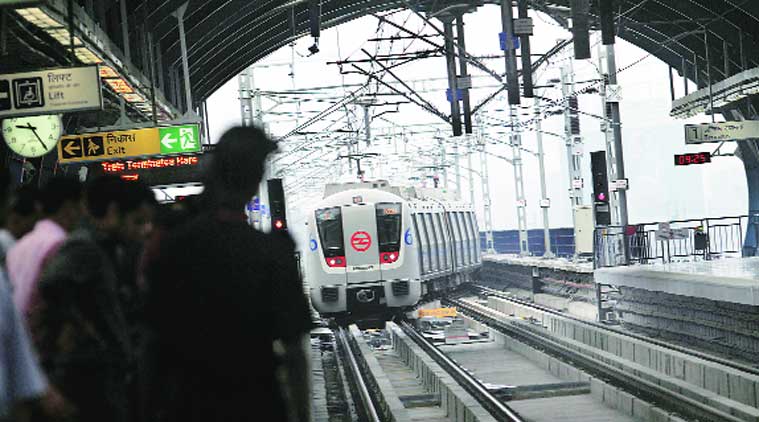 This however is far from true. There has been a sharp increase in the number of women criminals in India since the past few years. As per the records of the National Crime Records Bureau, 6.4% of criminals in India were women and the figure has gone up over the years. In 2014, 1,94,867 criminals were arrested for crimes ranging from rape to murder to robbery. 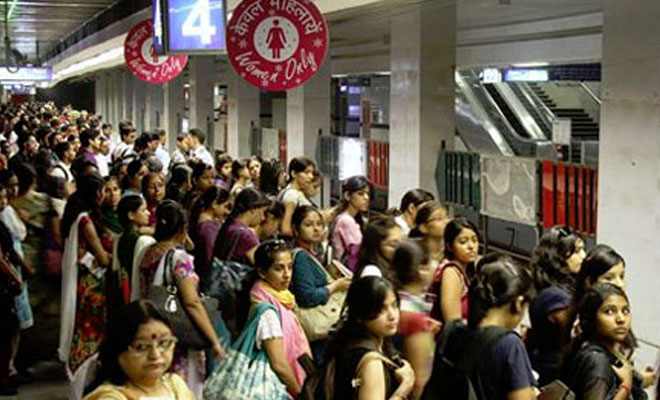 Over the past few years, there has been an increase in the number of women who misuse the Dowry Law (498A) and the Domestic Violence Act  to extort money from men. The misuse of the laws meant for the protection of women reached it’s peak when the Supreme Court called the misuse of 498a “legal terrorism”.

The misuse of 498A has claimed the lives of several men who were harassed by their wives and dragged to court solely for the extortion of money. Out of 426922 cases which were registered in 2012, only 6916 cases resulted in conviction. Rest 39,138 resulted in acquittal.