‘Nari Shakti’, which translates to ‘women empowerment’, was chosen as Oxford Dictionary’s Hindi Word of the Year 2018 at Jaipur Literature Festival on January 26. It was selected with the help of an advisory panel of language experts, including Namita Gokhale, Randhir Thakur, Kritika Agrawal and Saurabh Dwivedi.

But the word wasn’t chosen because it was the most widely spoken Hindi word in 2018. As Oxford told India Today, the word “reflect the ethos, mood, or preoccupations of the year” and “need not have been coined within the past twelve months”.

So, here are 5 reasons why Oxford Dictionary was right in choosing ‘Nari Shakti’ as 2018’s word of the year:

1. India in the grip of #MeToo storm

The #MeToo movement finally knocked on India’s door in 2018 and took the country by storm with several actors, producers, writers, journalists, politicians, CEOs and priests standing accused of sexual harassment or sexual misconduct. It all began with actress Tanushree Dutta accusing Nana Patekar of sexual harassment while they were shooting for ‘Horn Ok Please’ in 2008. Actor Alok Nath was accused of rape by producer Vinta Nanda while they had been working on a TV show in the mid-1990s. Union Minister MJ Akbar was accused of sexual harassment by former colleagues when he was editor of leading dailies. A nun accused Bishop Franco Mulakkal of raping her several times during a two-year period, after which three more women came forward with accusations of sexual misconduct. 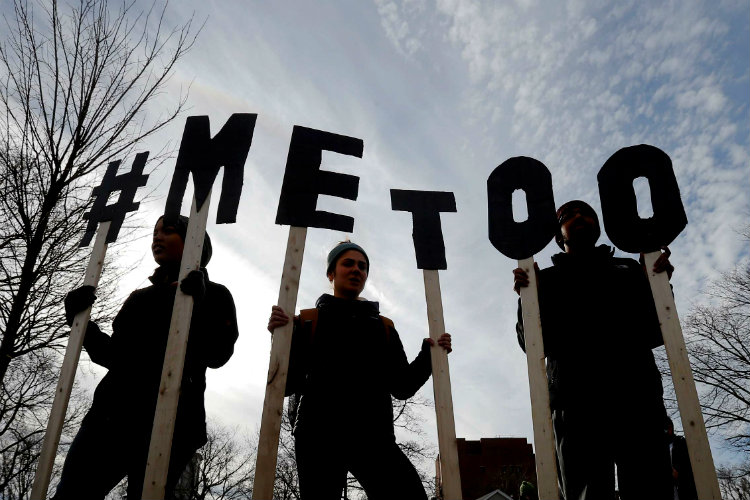 On September 28, the Supreme Court overturned the ban on the entry of women of menstruating age at Sabarimala temple in Kerala, which they termed as “religious patriarchy”. In the following days, several women attempted to enter the shrine but couldn’t due to protesters blocking their way and assaulting female journalists. On New Year’s Day, over five million women formed a human chain called Vanitha Mathil, in support of the verdict, that stretched for 620 km. Hours later, two women in their early 40s were able to enter the temple escorted by police. 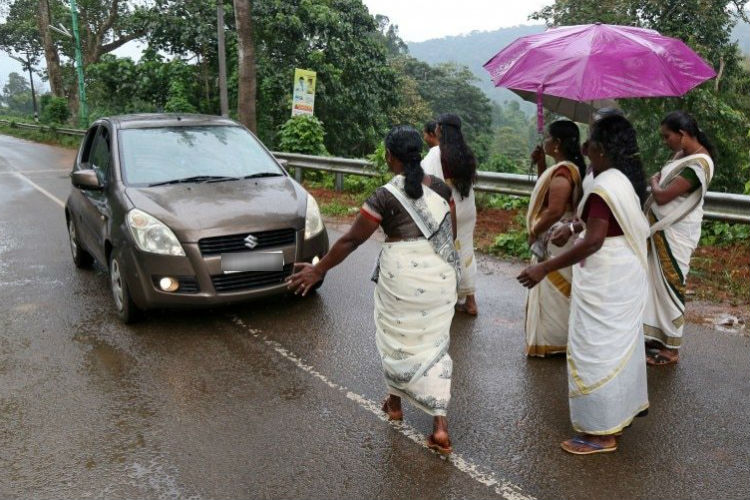 3. Indian Air Force opens up to women in combat roles

The Indian Air Force opened up to women serving in combat roles with Chief Marshall Arup Raha declaring that he was planning to induct women as fighter pilots. The air force has about 1,500 women, of which 108 serve as pilots in helicopter and transportation units. Army Chief, on the other hand, said that the Indian Army was not ready for women serving in combat roles. 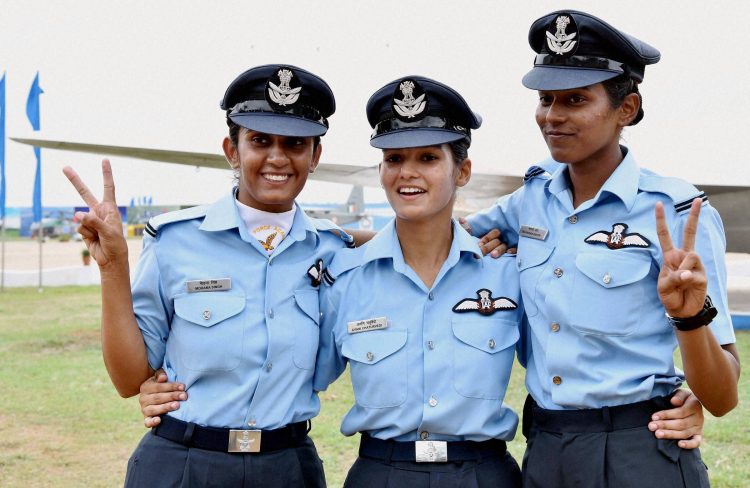 In 2017, the Supreme Court declared instant Triple Talaq unconstitutional and struck it down by a 3:2 majority, saying that it violated the fundamental rights of Muslim women. The government then issued an ordinance in 2018 to make the practice illegal and void. A bill was later passed in the Lok Sabha to replace the ordinance, however, it did not pass in the Rajya Sabha due to the opposition’s demand to send it to a select committee.

The government also changed the rules on women going on the Haj pilgrimage, removing the requirement of a woman needed to be accompanied by her husband or close male relative if she was 45 years of age. 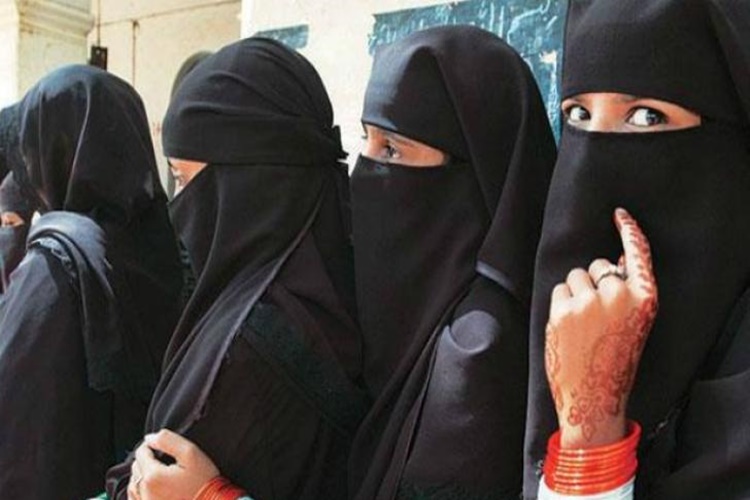 5. Adultery no longer a criminal offence

The apex court overturned a 157-year-old law which treated women as property of men and ruled that adultery was no longer a crime, but a civil offence. The law did not allow women to file a complaint against an adulterous husband and dictated that women could not be punished as an abettor. The judges called the law archaic, unconstitutional and arbitrary, and said, “perpetuates subordinate status of women, denies dignity, sexual autonomy, is based on gender stereotypes”.