While the LGBT community is taking giant strides in liberal societies across the world, homosexuality is still considered a taboo and more so ever a crime in world’s largest democracy India. Even as there is growing awareness about gay rights and inclusive workplaces, employees shy away from revealing their sexuality as they fear it may jeopardise their career growth and in case of India it may land them in jail. However, there are some CEOs who have arrived at the top of their career ladder and are opening up about their sexual orientation.

Here we have enlisted 7 gay CEOs who do not shy away from revealing their sexual orientation. 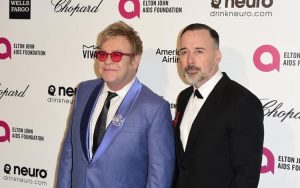 Furnish is the husband of the legendary musician Sir Elton John and the chief executive officer of Rocket Entertainment Group a music company with the core of the business being focused in artist management. Furnish is a champion of LGBT rights. Elton and Furnish were one of the first gay couples in Britain to get a civil partnership. 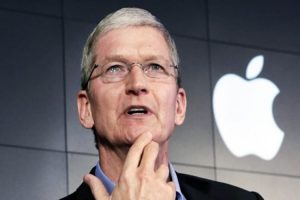 Apple CEO Tim Cook revealed his sexual orientation during an interview to Bloomberg Business Week in October 2014. “I’m proud to be gay, and I consider being gay among the greatest gifts God has given me,” he told the US magazine. Cook’s coming out on the issue was hailed as a big step as it paved the path for a lot many executives and employees to open up about their sexual preferences. 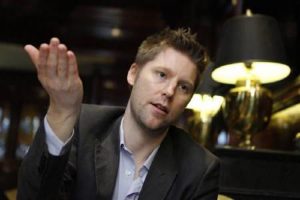 Bailey heads the iconic British fashion brand Burberry that has 11,000 strong work force. He has several fashion accolades to his kitty, including Menswear Designer of the Year at the British Fashion Awards. He has been a vocal supporter of LGBT rights and equality. 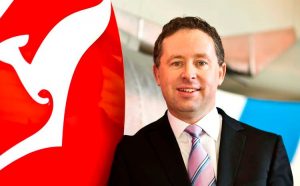 Joyce became the CEO of Qantas, one of the largest airlines of Australia in 2008. He has been a vocal supporter of same sex marriage and was even attacked for the same. He was awarded Companion of the Order of Australia, Australia’s highest civil honour for eminent service to the aviation sector, work for gender equity, inclusion and diversity. 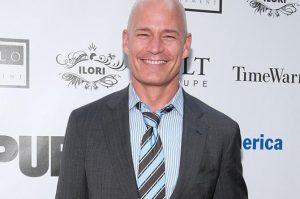 Hanson is the current CEO of luxury jewelry company John Hardy. Hanson wrote about being gay in Time Magazine in 2014. Earlier, he was CEO of American Eagle Outfitters, as well as a global president of sales for Levi’s. He said,” For as long as I have been in business and running companies, I’ve been an out gay man.” He talked about his sexuality so that there could be a greater visibility of high-performing gay CEOs and that it can help fight discrimination against gays and lesbians in the workplace. 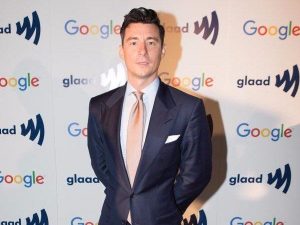 In 2015, he was hired as CEO of Bitserve which was later renamed Uphold. Under his guidance, Uphold grew from a simple bitcoin exchange with less than 3000 users across a handful of countries into one of the fastest-growing FinTech payment companies in the world. He is in the process of setting up a new next-generation, technology-led global payments bank. He is involved with several charitable endeavours as well as LGBT and progressive activism. 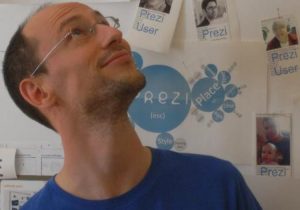 Arvai is the CEO and co-founder of innovative software company Prezi. Before that, he had launched omvard.se, a website that helps patients compare treatment outcomes between hospitals.” It was very inspiring as a gay entrepreneur to have the opportunity to go to events that are targeted for others like me,” he told the Hungarian Free Press.