Do you wonder why northeast India is often prone to natural calamities? The answer may lie in its declining forest cover. According to data mapped by Global Forest Watch, the Northeast has been consistently losing tree cover over the last 18 years and the loss has doubled in the last five years.

The loss of tree cover reportedly in the Northeast amounts to over 74% of all tree loss in India between 2001 and 2018. India lost around 16,744 sq km of tree cover during this period, out of which around 12,523 sq km took place in the Northeast. Out of the eight states, Assam saw the largest loss in forest cover, followed by Mizoram and Arunachal Pradesh.

“We are disturbing the lungs of our ecosystem by cutting trees and forests so haphazardly in catchment areas like Garo Hills in Meghalaya, Karbi Anglong hills in Assam or in many parts in Arunachal. As we are cutting trees on the catchment areas, silts flowing down the hills are raising beds of our rivers.” 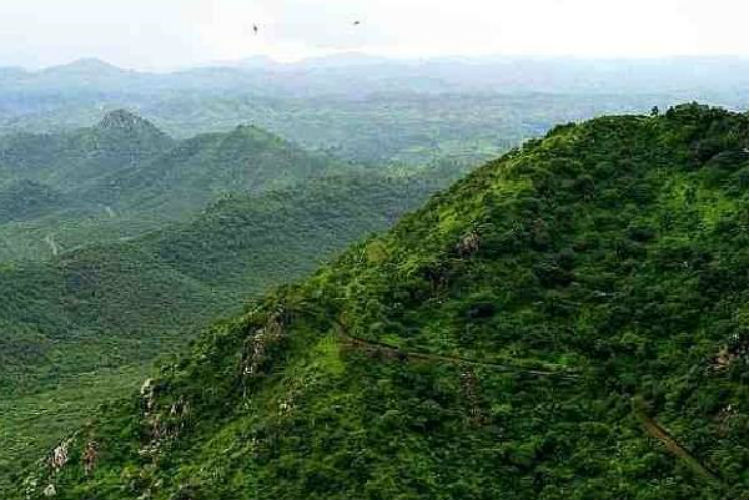 How deforestation affects the Northeast

In May this year, Mizoram’s capital Aizawl reported the highest temperature it had witnessed in the past two decades. Brahmaputra Board under the Ministry of Jal Shakti says that precipitation during the monsoons has become unpredictable, with some regions even receiving 500 mm of rainfall in a day which leads to flooding as can be witnessed in the current Assam floods. The Board says this has been worsened due to encroachment and increasing population density.

Researchers from the Indian Institute of Tropical Meteorology, Pune found out that the northeast, which is usually considered one of the wettest places on Earth, has seen a drop of 25-30% in the rainfall during monsoon seasons in the last 30 years. Why forests are necessary

According to the Intergovernmental Panel on Climate Change, restoration of forests is a potential measure to combat climate change. The report also suggests an increase of 1 billion hectares of forests will be necessary to limit global warming. According to the US National Oceanic and Atmospheric Administration, trees absorb about 25% of the carbon dioxide released into the atmosphere by the burning of fossil fuels, while the oceans absorb another 25%. The WWF adds that other than mitigating the effects of climate change, forests also offer watershed protection, prevent soil erosion, are home to 80% of the world’s terrestrial diversity and provide jobs to 13 million people across the world.