Last week, the Sundarban delta in India received the prestigious ‘Wetlands of International Importance’ under the Ramsar Convention of Wetlands. Sundarbans, the mangrove forest in the delta formed by the confluence of Ganges, Brahmaputra and Meghna Rivers in the Bay of Bengal, is spread across India and Bangladesh. It is also home to the Bengal tiger.

With the Ramsar tag, Sundarbans is now the largest protected wetland in the country. The announcement was made at the Ramsar convention in Geneva on February 1. 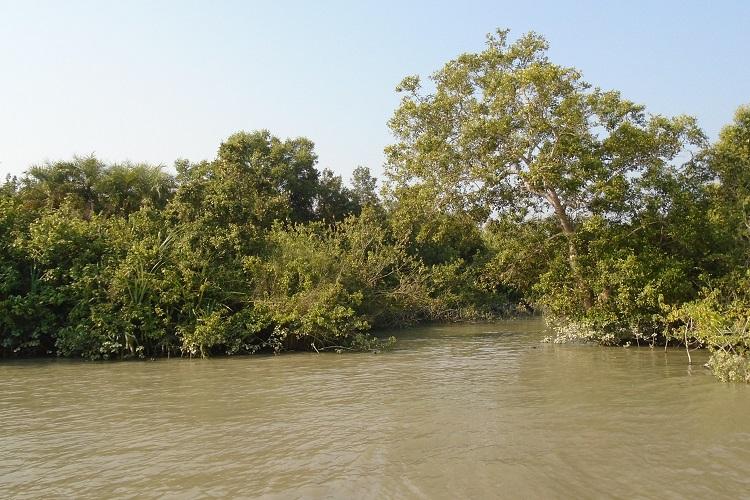 What is the Ramsar Convention?

The Convention on Wetlands, called the Ramsar Convention, is the intergovernmental treaty that provides the framework for the conservation and use of wetlands and their resources. The Convention was adopted in the Iranian city of Ramsar in 1971 and came into force in 1975. Since then, almost 90% of UN member states have acceded to become “Contracting Parties”.

Why does it matter?

Sundarbans, which is spread across India and Bangladesh over an area of 10,000 sq km, was recognised as a UNESCO World Heritage Site in 1987. However, only the Bangladesh side of the delta had the Ramsar tag, which was given in 1992. Last year, the West Bengal government gave its approval to the State Forest Department to apply for recognition under the Ramsar Convention. 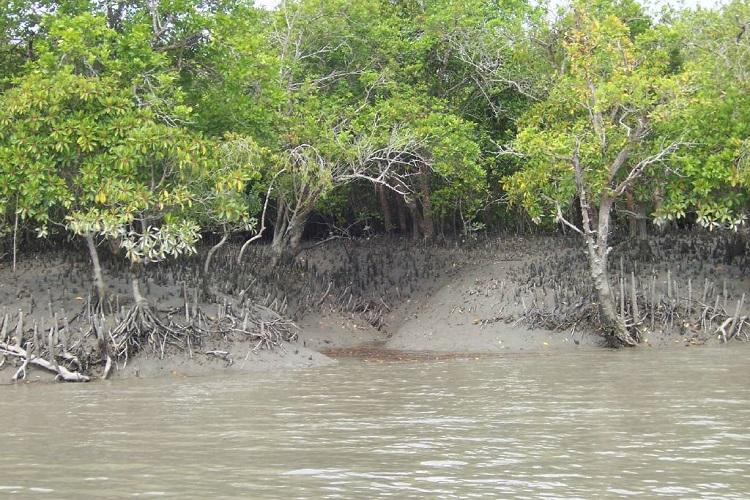 The Indian Sunderbans, with 2,114 sq km of mangrove forests, comprise almost 43% of the mangrove cover in the country, according to a 2017 Forest Survey of India report. It is also home to about 100 Royal Bengal tigers along with northern river terrapins, Irrawaddy dolphins, fishing cats and several migratory birds.

Environmentalists have welcomed the move and say that Ramsar tag to the Indian side will help in conservation and protection of flora and fauna of the state. It will also help the state government to promote Sundarbans as an important eco-tourism spot, reports The Times of India.

Why are mangroves important?

The mangrove forests protect the hinterland from storms, cyclones, tidal surges, and from the intrusion of saltwater into inland waterways. They serve as nurseries to shellfish and finfish, and sustain the fisheries of the entire eastern coast.

(All images sourced from WikiCommons)