A new report by the United Nations warns that the world is heading for an average 3.2 degree Celsius rise in temperatures by 2100. The report states that global emissions of greenhouse gases hit an all-time high despite “scientific warnings and political commitments”.

The report states that the emissions have risen 1.5% per year over the last decade, with CO2 emissions till 2018 hitting 55.3 gigatonnes. Inger Anderson, UN Environment Programme’s executive director, said in a statement,

“Our collective failure to act early and hard on climate change means we now must deliver deep cuts to emissions – over 7% each year, if we break it down evenly over the next decade. If we don’t do this, the 1.5°C goal will be out of reach before 2030.”

India is the third-highest emitter of greenhouse gases, accounting for 7% of global emissions. Though the report states that India is on track to over-achieve its targets by 15%, 9 out of the 10 most polluted cities in the world (according to WHO) are in India. 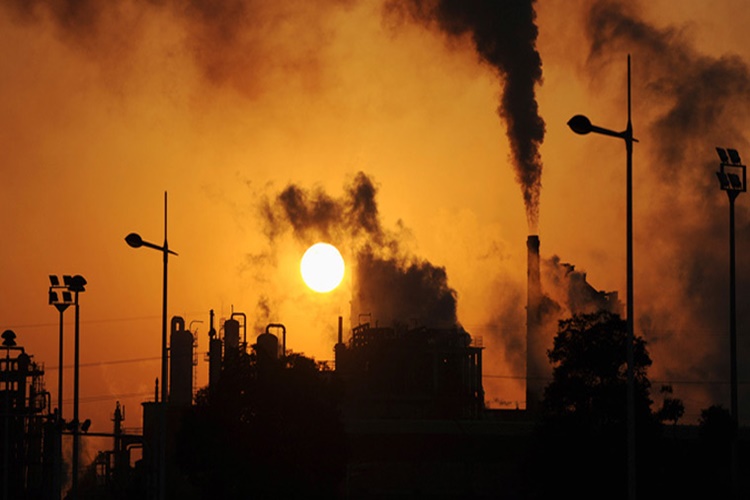 However, the adverse effects of climate change can still take its toll, according to a new Lancet health report. The report states that global crop yield can drop by a fifth with 3% rise in temperature which will lead to an increase in cases of under-nutrition. The rise in temperature is predicted to expose 21 million more Indians to wildfires and reduce labour productivity. It also threatens to reverse India’s progress on maternal and child health issues. Another report by the Intergovernmental Panel on Climate Change, 600 million people are at risk from the effects of climate change.

According to the Indian Meteorological Department, monsoon rainfall in 2018 was the sixth-lowest since record-keeping began. In turn, 2019 saw the highest amount of rain in 25 years. Such extreme events have caused flooding in areas like Bihar, Mumbai and Assam while parts of central and north India witnessed intense heatwaves.

IMD states that the 2018 floods in Kerala that led to the death of over 400 people was a result of climate change-induced heavy rainfall. IIT Bombay attributes the heatwaves of 2015 and 2016 to climate change while IMD mentions the 2015 Cyclone Komen as an “extreme event”.