A report by Central Ground Water Board (CGWB) to state governments warns that groundwater at an average depth of 100 metres in northwest India will be exhausted by 2030. According to the report, the withdrawal of groundwater has been greater than recharge between 1994 and May 2018.

“Latest reports on the declining water level in Punjab, including by the Central Ground Water Board, are alarming. It looks as if we are staring at the end of our world. Simply put, it is a red alert period and the hooter for saving water is blaring out of concern.” 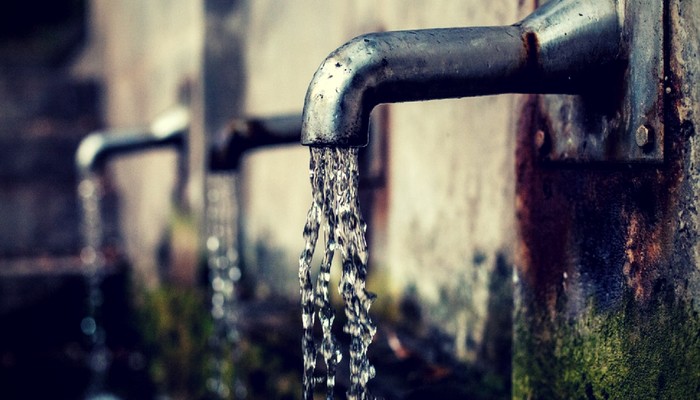 The report states that groundwater level has been falling at a rate of 51cm every year, owing to the increase in the frequency of droughts that have enhanced the withdrawal of groundwater. As per Indian Meteorological Department’s (IMD) rainfall pattern data for 2019, as many as 21 states across India have received deficient rainfall, with four of them indicating a deficiency of over 60%.

“Even though India receives good rainfall every year, in many regions water is now available more than 100 metres below the ground. In some places, it is even more than 200 metres. The situation clearly shows that there is mismanagement, not proper use of rainwater and gross misuse of groundwater, which is India’s water lifeline.”