Think your ‘Netflix and Chill’ has no environmental repercussions? The latest study by French think-tank, The Shift Project says otherwise. According to the study, an half an hour show on streaming websites like Netflix emit 1.6 kg of carbon which is equivalent to emissions when driving 6.28 kilometers, reported LiveMint.

Watching content on streaming platforms like Netflix and Amazon Prime consumes a huge amount of data. “Digital videos come in very large file sizes and (are) getting bigger with each new generation of higher-definition video,” said Gary Cook of Greenpeace, which monitors the IT sector’s energy footprint. “More data equals more energy needed to maintain a system that is ready to stream this video to your device at a moment’s notice,” Cook told AFP.

The servers run on electricity and cause carbon emission and so in countries like India, which still rely on coal consumption for electricity generation, the risk is higher. According to The Shift Project, in 2018, online video traffic was responsible for more than 300 million tonnes of carbon dioxide, equivalent to what a country with the size of Spain releases in a year — from all sectors combined. 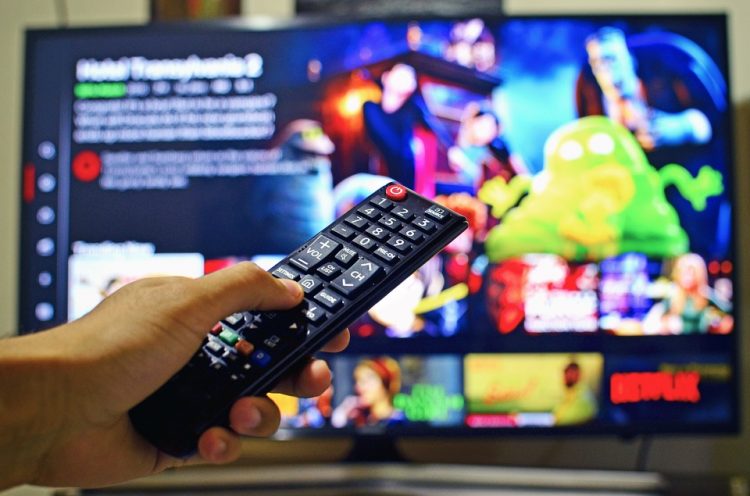 Moreover, the size of the streaming devices is increasing. The average screen size in 1997 was just 22 inches. Popular 4K resolution screens use about 30 percent more energy than the high-definition screens that preceded it. By 2021, it is predicted that average TV size to 50 inches, says The Consumer Technology Association. The increasing size and quality increases power consumption.

How to Combat This?

Tech researchers suggest users disable autoplay and refrain from streaming high-def, especially if not on a Wi-Fi network. Laurent Lefevre of the French Institute for Research in Computer Science and Automation notes that streaming videos over a 3G mobile connection is one of the most wasteful ways to watch, reports New York Post.

“We have limited energy resources, the internet is a worldwide thing, so it would require every country in the world to be powered by renewable energy,” Maxime Efoui-Hess of The Shift Project said. 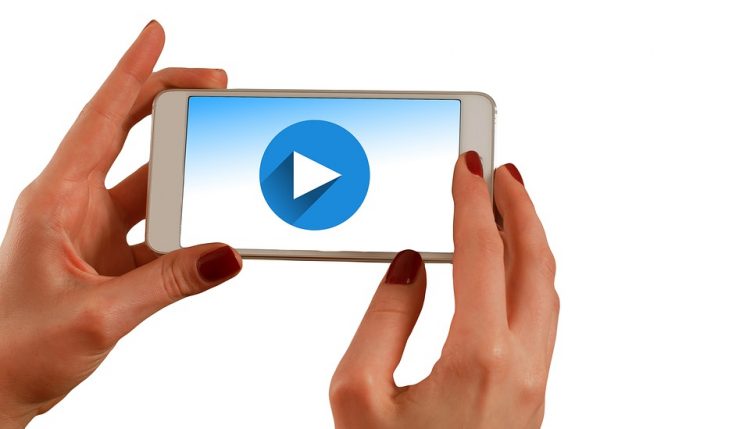 India’s carbon dioxide emissions are the fourth highest in the world. According to Global Carbon Project, the country is not only one of the biggest contributors to the growing carbon footprint on the planet, but India’s emission rate has consistently grown in recent years, registering a surge of 6.3% in 2018 alone, reports MoneyControl.com.