Ever wondered how animals react when they get high on drugs? To answer that seemingly odd question, researchers at the Johns Hopkins University introduced octopuses to low doses of ecstasy or MDMA — a psychoactive drug mostly used recreationally (by humans, of course). What was supposed to be a low-key research on the effects of drugs, ended up with surprisingly huge results.

According to Dr Gül Dölen, when octopuses were exposed to low doses of MDMA, they spent a lot of time with each other and also became ‘very playful’ as they started doing water acrobatics.

“They tended to hug the cage and put their mouth parts on the cage. This is very similar to how humans react to MDMA; they touch each other frequently.”

It came as quite a surprise for researchers to see how human-like their behaviour became. Octopuses evolved completely differently to humans some 500 million years ago. As their brain is structured in a different way, they do not socialise the same way as humans and other animals do. 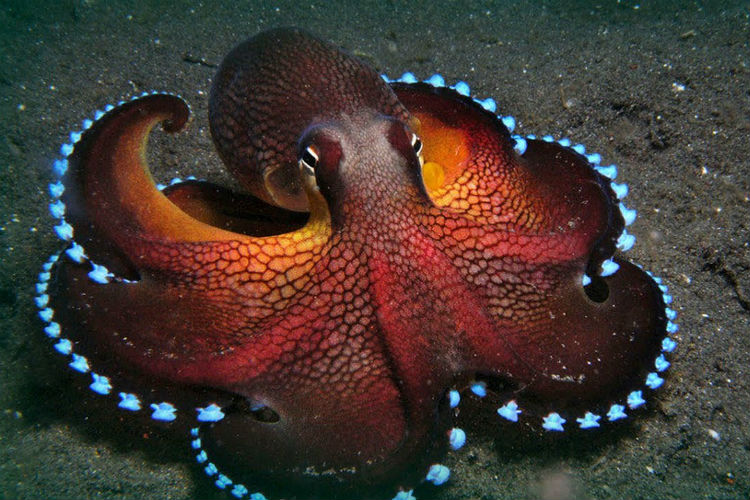 The news, though, generated quite a buzz with people asking Dr Dölen whether octopuses were actually tripping on drugs as humans do:

“People are like, ‘Have you got any pictures of octopuses holding glow sticks?’ which I kind of ignore because that wasn’t really our objective. MDMA is a great tool for investigating whether or not an octopus can become social.”

The fun part aside, the research can have implications for humans as well as it can advance the study of psychiatric medicine and explore the use of psychedelic and recreational drugs.