Some of us show the worst side of humanity when dealing with animals. A stray dog was brutally killed by two youths on December 14 in Ghaziabad’s Rajender Nagar after the men tied the dog to a scooter and dragged it for 3 km. The dog had recently given birth to five puppies.

The men, Md Nafees and Md Tosim, of Saheed Nagar, dragged the dog for over three kilometres before people rushed to catch them. While one of them fled, the other was taken to the police.

“During interrogation, the accused said the dog had bitten several people in the locality therefore decided to throw her out of the locality. But the two men decided to teach the dog a lesson and tied the dog with the scooter and dragged her.” 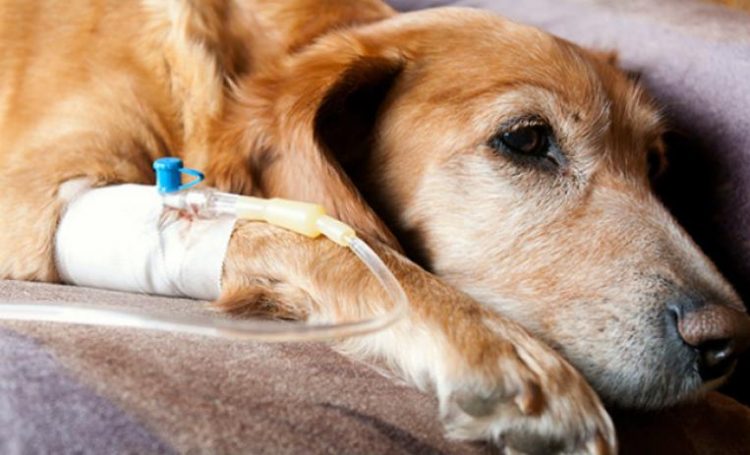 The dog was badly injured and rushed to Sanjay Gandhi Animal Care Centre where it succumbed to its injuries. People For Animals (PFA), which has made arrangements for food and shelter for the puppies, lodged a complaint after which the two were booked under Section 429 of the Indian Penal Code on December 16.

According to Saurabh Gupta, spokesperson for PFA,

“Had they not been caught by the public, the dog would have been dragged for several more kilometres. The dog was breathing heavily when people stopped them.”

Such violent crimes against aminals have been on the rise. A man in Thane recently threw the neighbour’s pet cat from the 16th floor  after beating it with a wooden stick. Earlier this year, a street dog in Agra was sleeping on the road when construction workers poured hot burning tar on her. The Central government recently agreed to amend the animal welfare laws and increase the highest fine for animal cruelty from Rs 50 to Rs 6,000. It also proposed a ban on the use of animals in circuses and performances.