Mahatma Gandhi, the Father of our Nation and the most prominent figure in the Indian Independence movement, once said, “The greatness of a nation and its moral progress can be judged by the way its animals are treated.” Ten years after the Constitution of India came into force, the government established, what was being termed as the first of its kind in the world, The Animal Welfare Board of India.

Despite being a country with comprehensive laws against animal cruelty in place, we continue to be haunted with dreadful stories of puppies being burnt, dog thrown off terrace or pets being abandoned. We have failed to understand the kind of suffering we enforce on these innocent beings just for a momentary feeling of power. We have failed to recognise their rights. Yes, animals have rights! Just because they cannot talk does not mean they can suffer. Like you and I, animals deserve every right to live a peaceful and a happy life.

So, if you are among the one who hurts the voiceless animals, read these laws and know the consequences of your act. And if you are someone who wishes to help an animal in distress but don’t know what to do about it then keep reading.

1.  The constitution under Article 51 (G) clearly states that “It shall be the duty of every citizen of India to protect and improve the natural environment including forests, lakes, rivers and wildlife, and to have compassion for living creatures.” 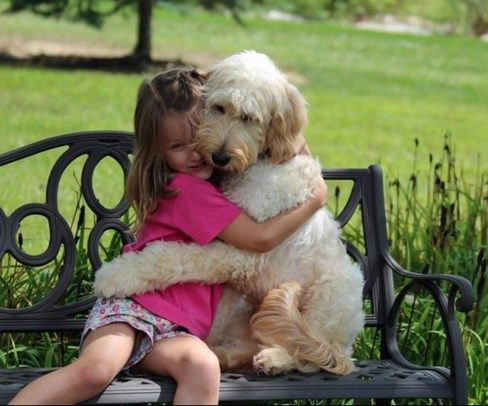 2.  It is a punishable offence to kill or maim/hurt any animal. This includes stray animals. Under section 428 and 429 of the IPC, if you do cause any harm to any animal, you may have to pay a fine and serve a jail term of over five years. 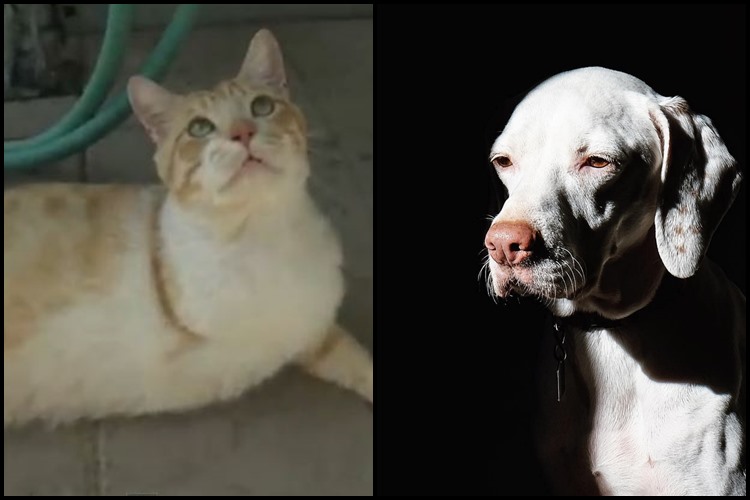 3.  You know how we ignore animals being carried on cycles and made fun of it? Or how we ignored the cows being loaded on trucks? Yea, that it is a violation of section PCA, Section 11. The person could serve a jail term of three months. 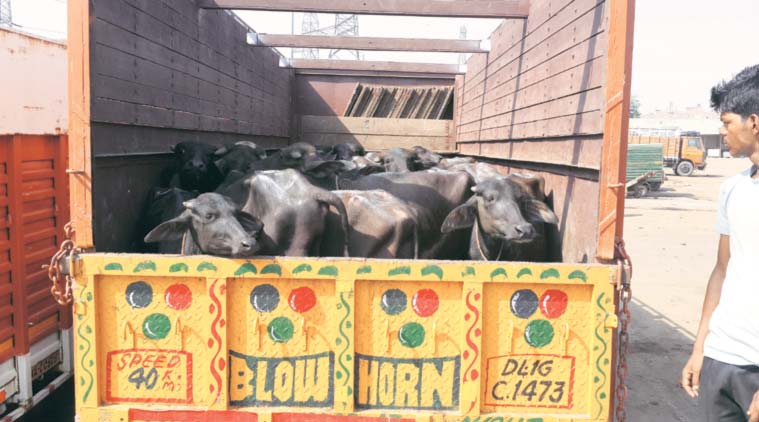 4.   Before you think of getting a pet and abandoning it later, know that any person who abandons animals could land up in the prison under PCA Section 11. 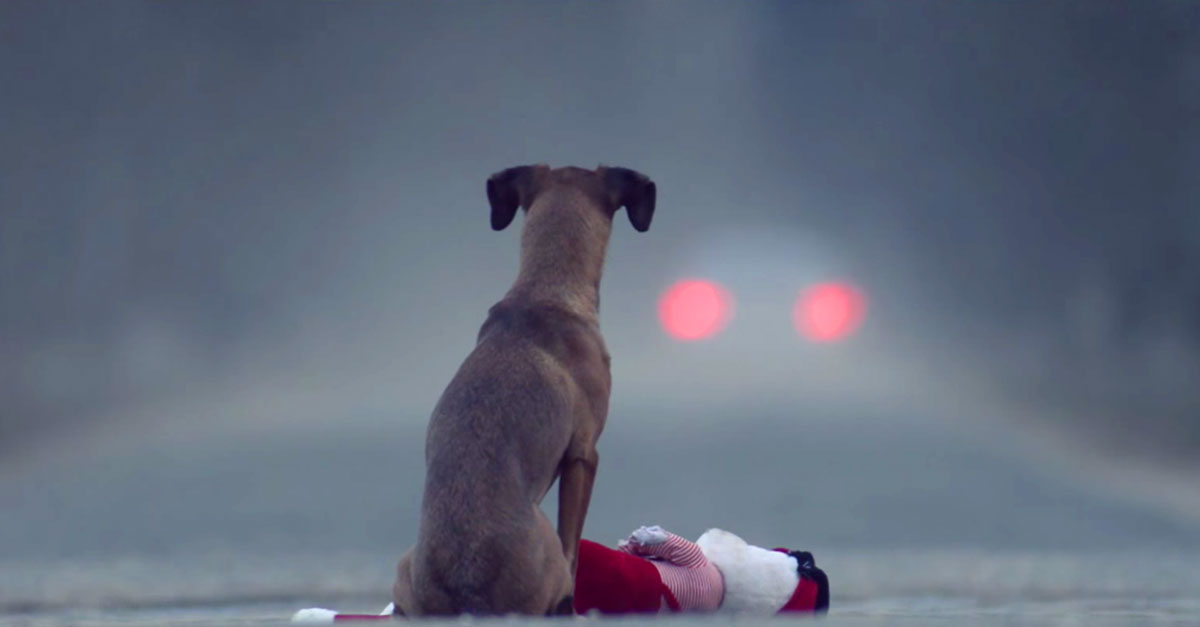 5.   Any animal that has been operated for birth control, cannot be picked up by any authority, as per ABC 2001. 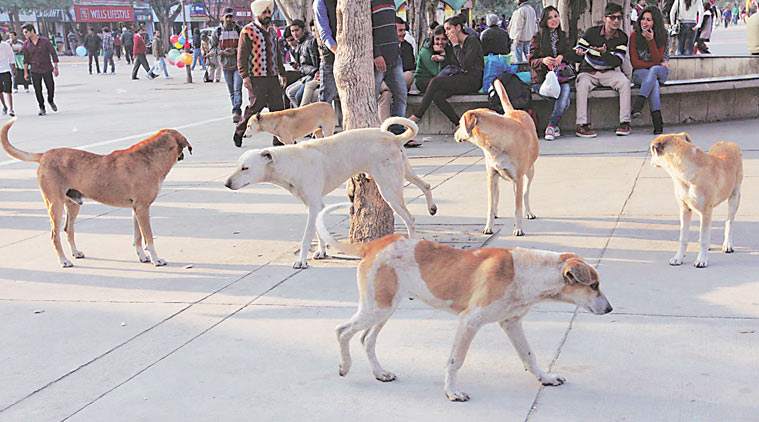 6. If you know someone who deprives his pet of food, water or keeps them under terrible living conditions, do not ignore it, report it. The person will have to pay a fine and could also face imprisonment. Section 11(1)(h), PCA Act, 1960. 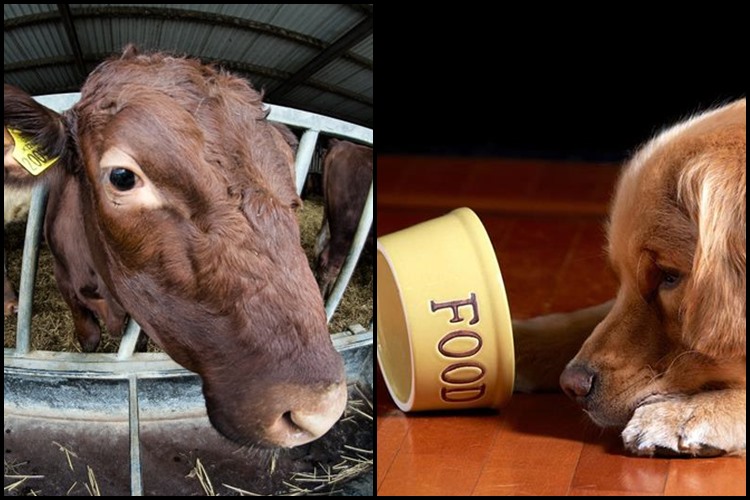 7. Remember how people gather to watch monkeys perform as directed by their masters? That is not legal. Wildlife (Protection)Act, 1972, Monkeys cannot be displayed or even kept as a pet. 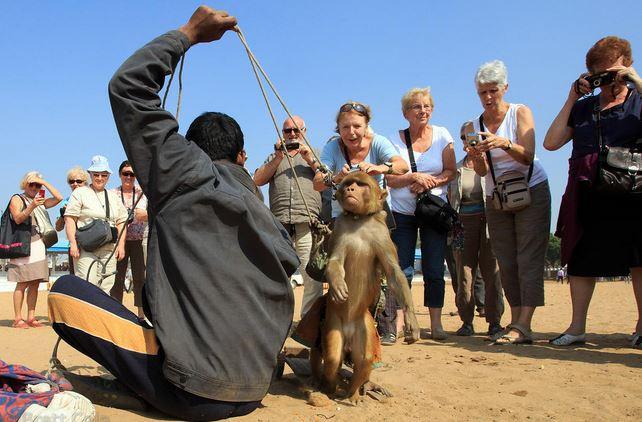 8. Despite facing objection from several quarters, wild animals are continued to be displayed and forced to perform in the circus for commercial purpose. The are forcefully trained and subjected to horrific abuse. Under Section 22(ii), PCA Act, 1960, you are not allowed to train wild animals including bears. Lions, tigers, and panthers. 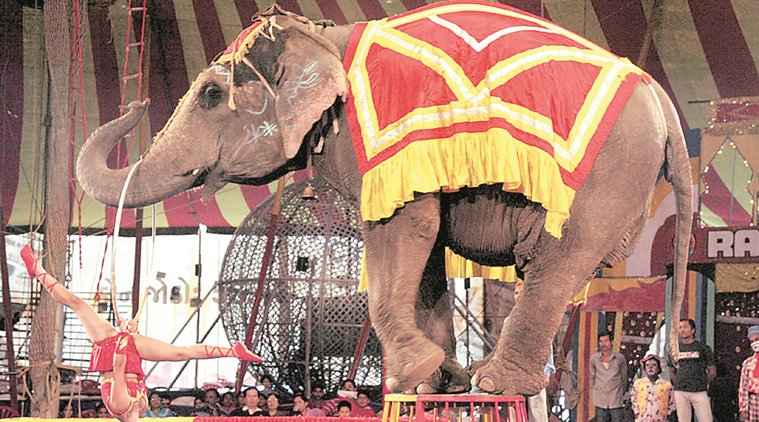 9. The Ministry of Health and Family Welfare has clearly stated that “No person shall use any animal for testing on cosmetics.” Cosmetic testing on animals is banned. 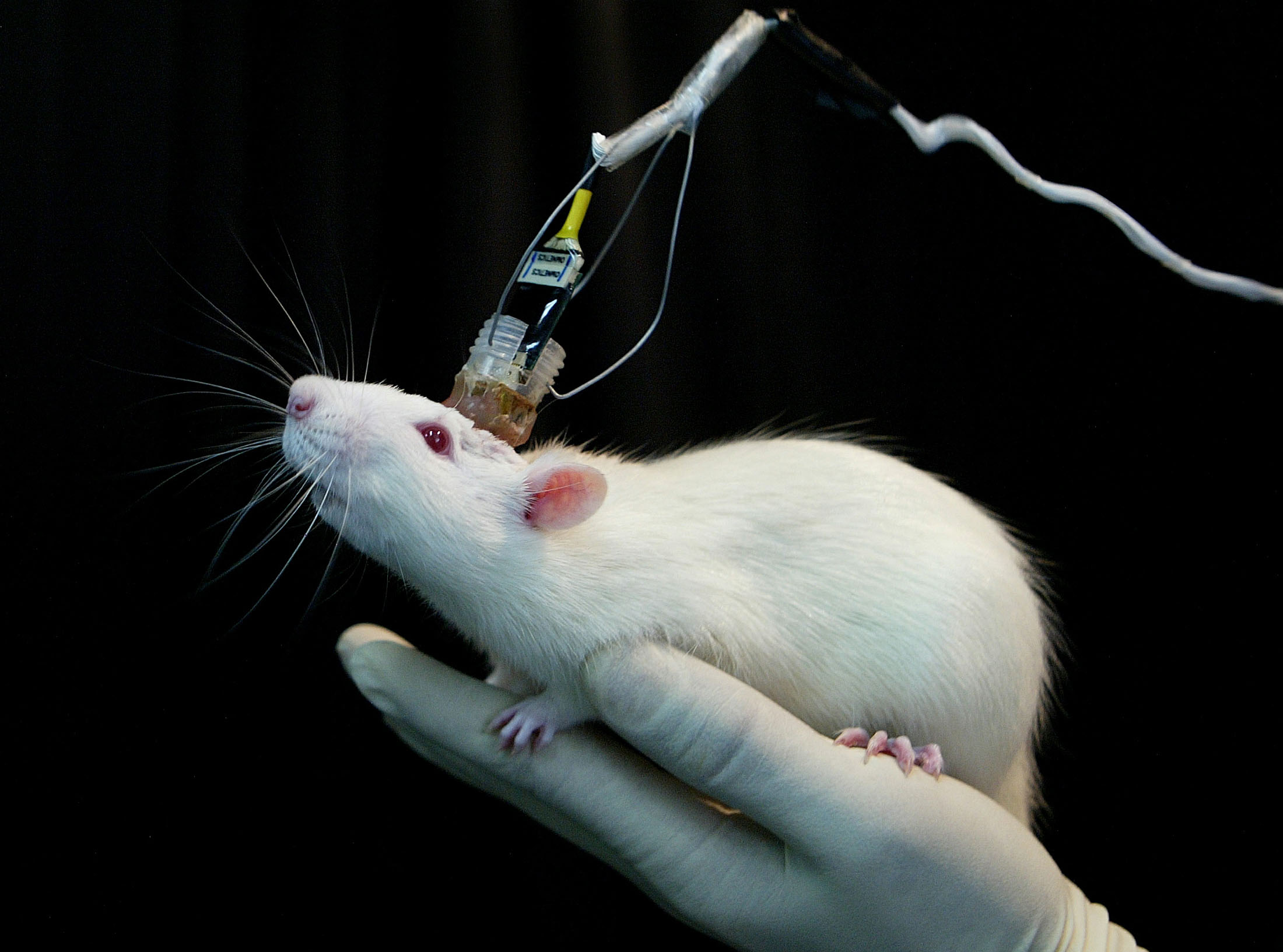 10. Ruining a bird’s nest is not fun. You are not allowed to destroy bird nests or touch their eggs. Not only birds, but you cannot cause any harm to the nests of the reptiles either. If you do so, you could have to pay a fine up to Rs 25000 and may have to face imprisonment that could go up to 7 years. 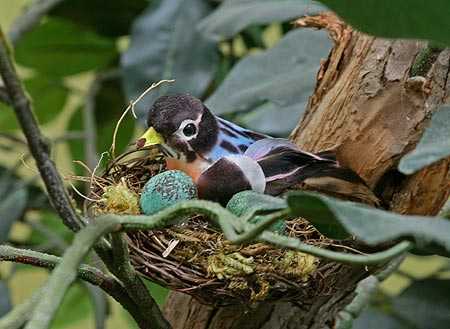 Animals are more than mere things. Let’s follow our fundamental duty of treating animals with compassion and respect.