Rarely can you find people who would go out of their way to help you with no ulterior motive, without expecting a thing in return. Amid tales of murder, rape, robbery that make you wonder what the world had come to, a few stories of kindness reinstates your faith in humanity right away.

Meet Kiersten Miles. This 22-year-old just went on to give away a part of her liver to a baby girl she only met weeks ago. Kiersten was babysitting the child for only some weeks when the family told her that the girl, Talia was suffering from Bilary Atresia- a rare disease of the liver and bile ducts that occurs in infants.

The condition would ultimately lead to completely destroying the liver cells and the liver eventually. The only way to treat the child was a liver transplant. Being the wonderful person that she was, she immediately offered to get a test done to check if she was an ideal match for the baby. 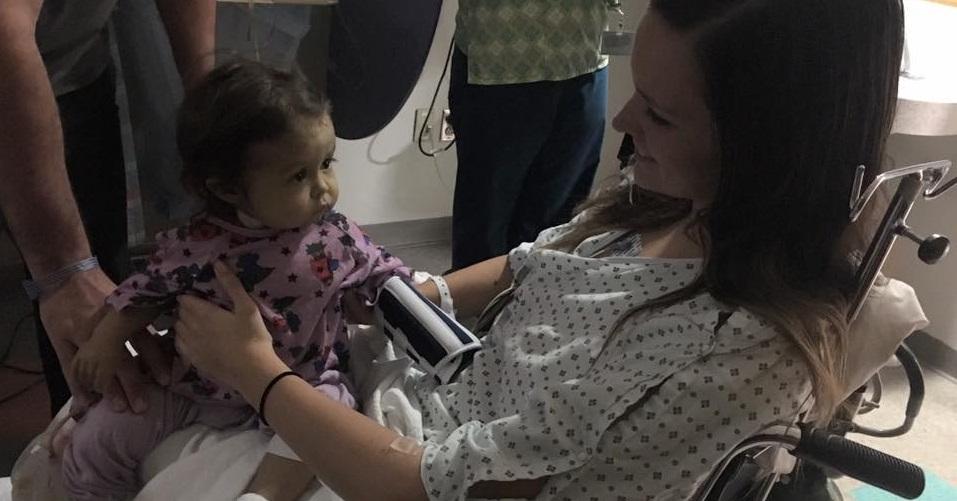 As fate would have it, it was a positive match. Without wasting any time, Kiersten offered to donate a part of her liver to save the baby after undergoing a critical surgery. She went ahead with the organ donation despite facing numerous questions from Talia’s parents who warned her that it was a serious surgery and not “blood donation.”

Kiersten assured Talia’s parents that she had spoken to her mother about her decision who had also agreed for the same. It must be noted that Kiersten will no longer be able to donate. Even when she has a kid who needs a similar donation in the future, she will not be able to help. Talia went through a successful operation and was recovering after her treatment. 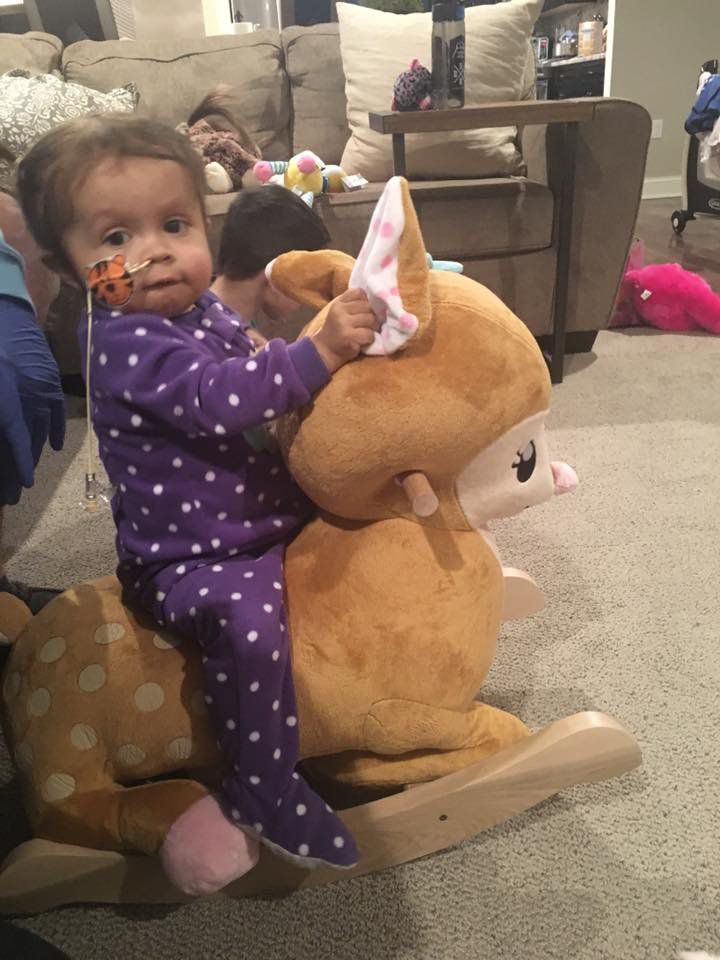 Kiersten went on to thank the people for the overwhelming support she received after the story of her organ donation went viral.”It’s hard for me to wrap my head around the response the story of my donation has gotten. Something I truly believe wasn’t a big sacrifice has made much more of a positive impact on my life than I could have ever imagined. I have received so many heartfelt and moving messages from SO many people, including from people all around the world. While I’m extremely humbled by all of the messages, my biggest hope going forward is that the awareness of organ donation spreads,” she wrote on Facebook.