Allegations. Rumours. Defamation. Call it what you may, we often we hear stories of sexual harassment in the entertainment industry, but most of it is just turns to noise as people allow it to slip out of their minds. The harasser goes back to living their life again and life is never the same for the victim ever again. Recently, news broke out that Hollywood film producer Harvey Weinstein has sexually assaulted several actors including Angelina Jolie Pitt, Ashley Judd, Gwenyth Paltrow, Rose McGowan among several other popular names of Hollywood.

In an appalling expose, The New Yorker revealed that Weinstein, who is known for several notable films including the Academy Award-winning Shakespeare in Love (1998), has been actively sexually assaulting the women of Hollywood. Aside from Jolie, Paltrow and Judd, Rose McGowan, Asia Argento, Rosanna Arquette and Mira Sorvino are some of the other names listed as victims of Weinstein’s assault.

However, Weinstein is only one person among a string of other celebrities who have been accused of abuse. Ironically, these people have moved on to live their lives with hardly any significant consequences to their career. 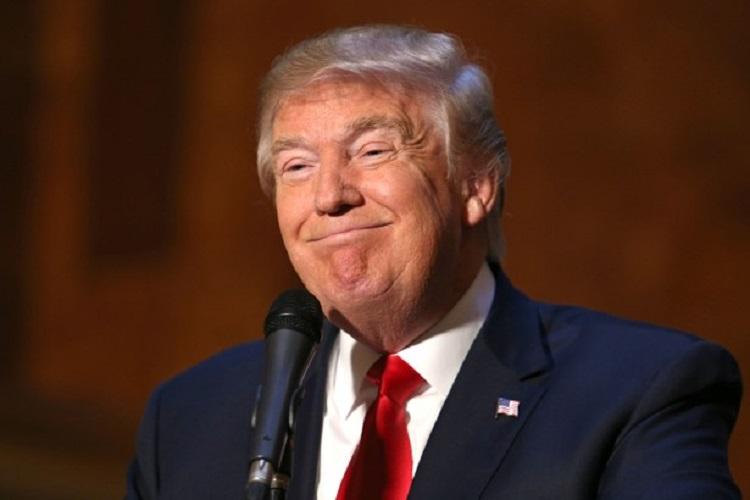 The US President has, on several occasions been accused of sexual harassment. Last year, a leaked recording between Trump and Billy Bush while they were preparing to film an episode of  Access Hollywood went viral that included the use of vulgar language and described sexual assault. In fact, several  Miss Universe pageant contestants have also accused Trump of sexual misconduct. Now, he comfortably sits in the Oval Office where nobody can touch him.

In 2004, model Preeti Jain had filed a complaint against Bollywood filmmaker Madhur Bhandarkar, alleging that he had raped her several times between 1994 and 2004. Later, Jain even attempted to have Bhandarkar murdered and hired a contract killer for the same. She was arrested while Bhandarkar went on to direct his popular works including Page 3 (2005), Fashion (2008) and Heroine (2012). 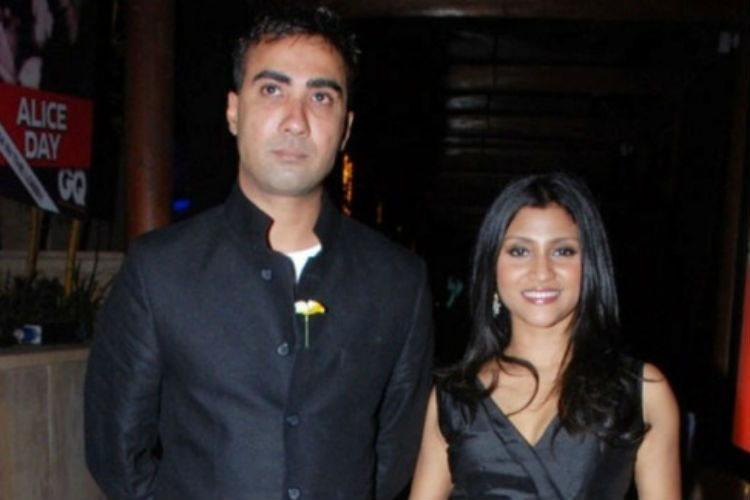 Actor-turned-filmmaker Pooja Bhatt has, in the past, accused former boyfriend Ranvir Shorey of physically abusing her under the influence of alcohol. Shorey is now a popular name in Bollywood and continues to make movies. 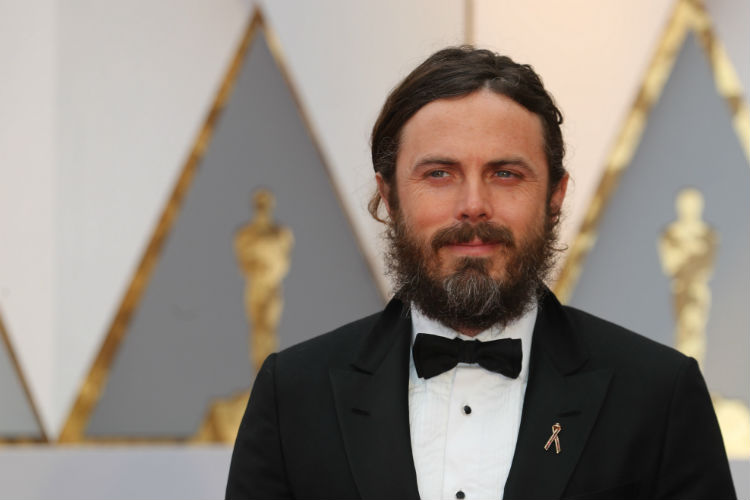 Two of Casey Affleck’s former co-workers have accused him of making “unwelcome sexual advances” towards them and have even filed lawsuits against him. While he faced immense criticism over the allegations, he continued to get roles and even won an Academy Award for Best Actor last year for Manchester By The Sea. 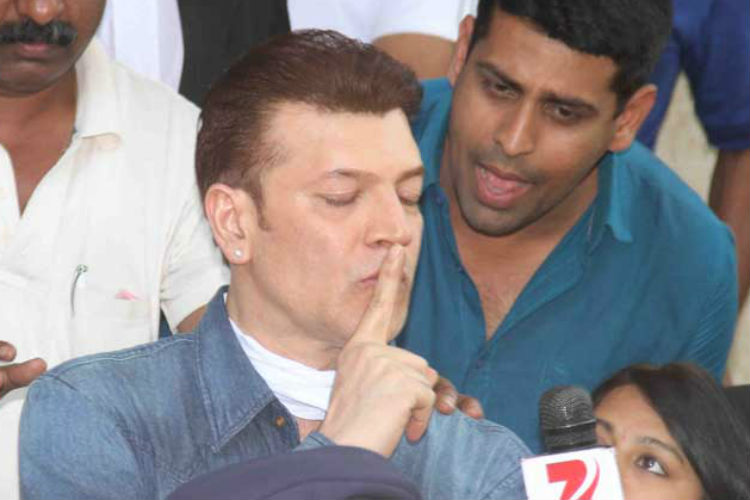 Simran actress Kangana Ranaut recently, in an interview on Aap Ki Adalat, accused Aditya Pancholi of physically abusing her several years ago. Reportedly, he even had consensual sex with his 15-year-old maid, which would constitute statutory rape given that the girl was a minor.

Bollywood filmmaker once allegedly physically abused actress Zeenat Aman brutally. Reportedly, when the actress showed up to one of his parties uninvited, Khan started verbally and physically abusing the actress and at one point even ” lifted her by the neck.” 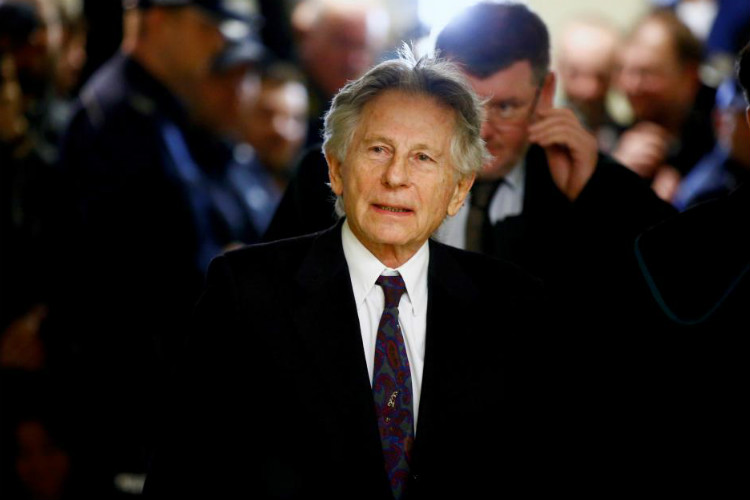 The Rosemary’s Baby director was faced charges for reportedly sexually assaulting 13-year-old Samantha Gailey. Although he was briefly jailed, he went right back into the business and went on to direct movies. 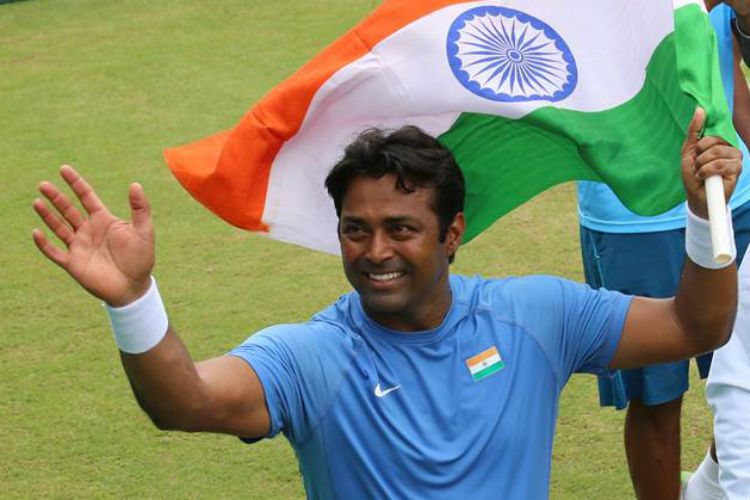 Indian tennis player Leander Paes was accused of domestic violence and harassment by his live-in partner Rhea Pillai. The two separated and following which, they engaged in a custody battle over their child. 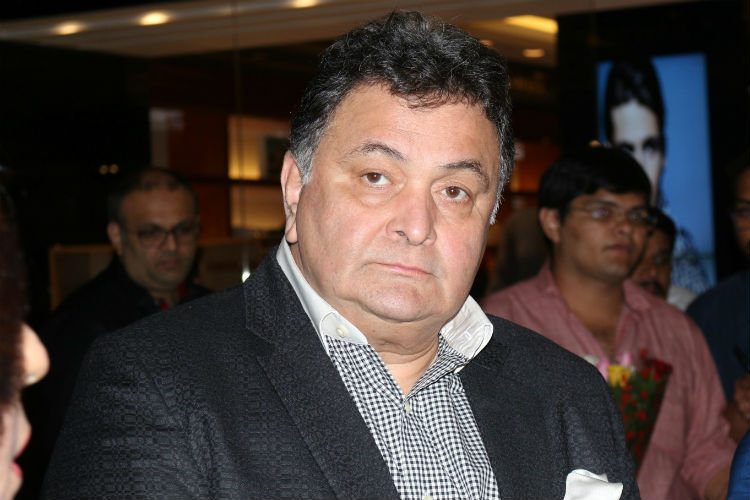 Bollywood actor Rishi Kapoor has been accused of domestic violence by his wife Neetu Singh. It is said that Kapoor took to drinking, which led to his violent tendencies.

Late superstar Rajesh Khanna was dragged to court by his estranged wife Dimple Kapadia for allegedly physically abusing her. 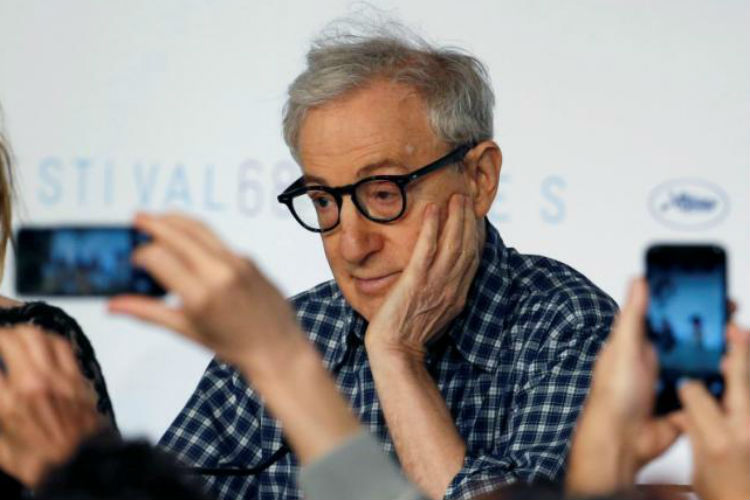 Famed Hollywood filmmaker Woody Allen too is not short of sexual harassment allegations. Allen allegedly harassed his adopted daughter Dylan Farrow when she was 7. However, despite the case, he on to create movies and earn more fame.