It seems like Jab Harry Met Sejal is going to be one of the most special films of superstar Shah Rukh Khan. The actor has collaborated with Grammy winner, DJ Diplo for a song titled ‘Phurrr’ for the Imtiaz Ali directorial. The duo has already shot for the video in Los Angeles and these photos from the sets tell that it is going to be an amazing composition. Check out the awesome photos! 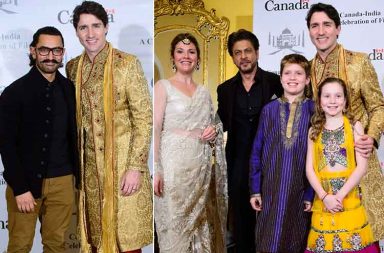 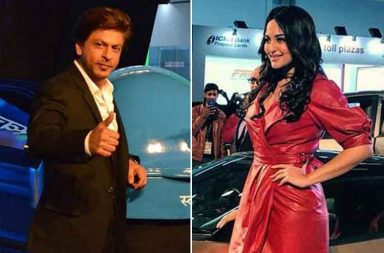 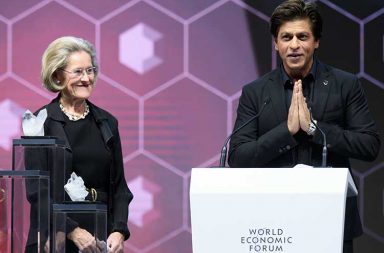