Scroll down to see the superstar Rajinikanth attending various parties and events. He looks magnificent in each photo. Don’t miss the time when he met the cricket sensation MS Dhoni and Prime Minister, Narendra Modi. Have a look! 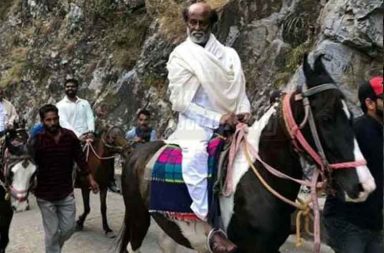 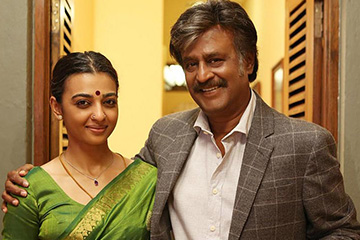 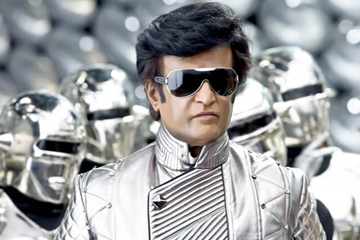