When you are in love, time tends to pass in a jiffy and so has happened in the case of TV’s most romantic and adored couple--Divyanka Tripathi and Vivek Dahiya. The gorgeous couple is already celebrating their first marriage anniversary today but the grand wedding which they had is still a very fresh memory in their fan's’ hearts. From then on, these two have spread mushy, inspiring, and beautiful relationship goals on the internet and have also become the winner of Nach Baliye 8. The duo has flown off to Europe to celebrate the special day. On their first wedding anniversary, here are some totally adorable photographs from this day that year! 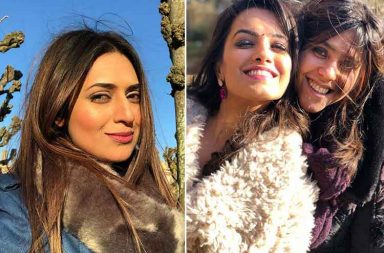 Team Yeh Hai Mohabbatein is having a gala time in London 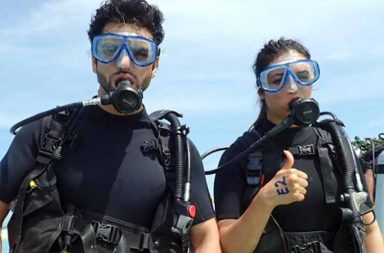 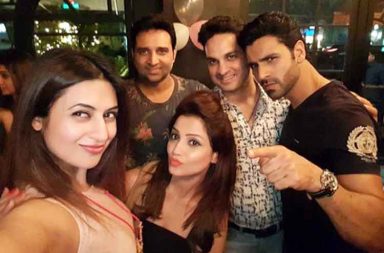