The second installment of 2010 release Robot/Endhiran, directed by S. Shankar looks even more interesting and thrilling than it’s first part. Robot 2.0 will have Akshay Kumar playing the antagonist opposite the superstar Rajinikanth. Check out the first look photos of this March 2018 release. 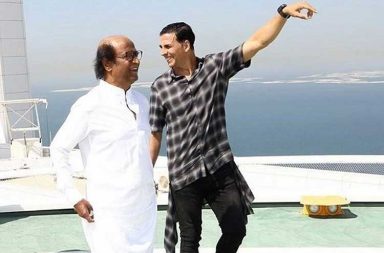