The hit pair of Salman Khan and Katrina Kaif is once again going to enter the theatres with Ali Abbas Zafar’s ‘Tiger Zinda Hai’. The sequel to the super successful movie Ek Tha Tiger, will release on Christmas this year. Scroll down to see the first look of the movie. 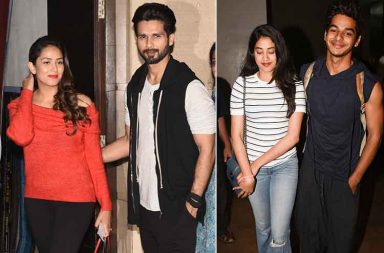 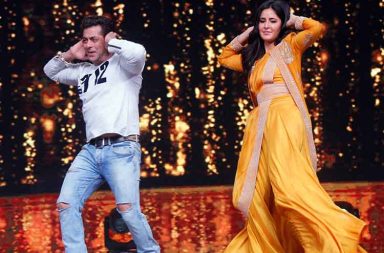 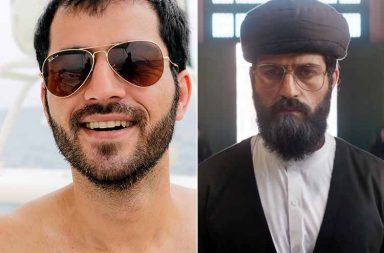 IN PICS: Meet Sajjad Delafrooz, the actor who plays the villain in Tiger Zinda Hai