Salman Khan is not just a fabulous actor but he is also a fabulous human being. Despite being such a huge star, he remains very humble in his personal life. He is very close to his family, especially the children. Have a look at some of the personal moments of Salman Khan in this gallery. We bet you will start loving him even more after this. 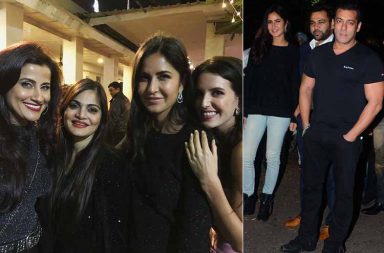 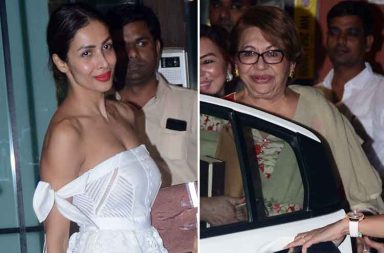 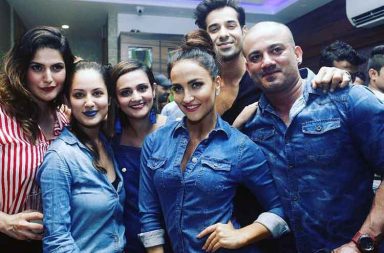