Shoojit Sircar has created yet another surreal movie as ‘October’. The movie shows Varun Dhawan in a completely new avatar and introduces the gorgeous Banita Sandhu to the world of Bollywood. The beauty is one beautiful find made by Shoojit who is known for giving us movies like Piku and Pink. Here’s everything you need to know about this young muse of Shoojit Sircar’s next. 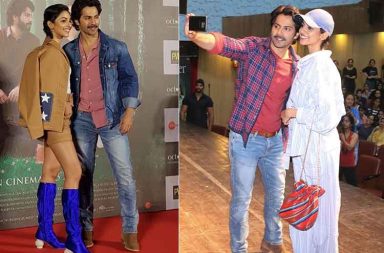 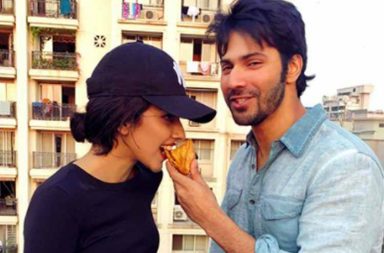 October On the Sets pics 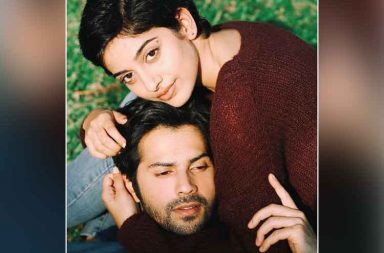