IFFI 2017: Beyond The Clouds premiere pics

The first film featuring Ishaan Khatter, who will be making his Bollywood debut opposite Jhanvi Kapoor with Dharma Productions’ Dhadak, ‘Beyond the Clouds’ was screened on the opening day of International Film Festival of India 2017. The film which has been directed by the celebrated Iranian filmmaker, Majid Majidi also featuring Malavika Mohanan was received by a standing ovation at the Festival. Check out the pics from the premiere! 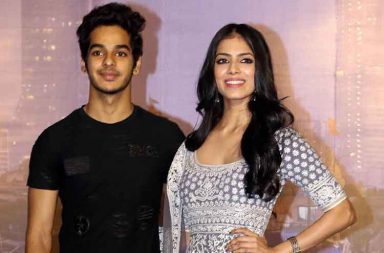 In Pics: Beyond The Clouds Trailer launch 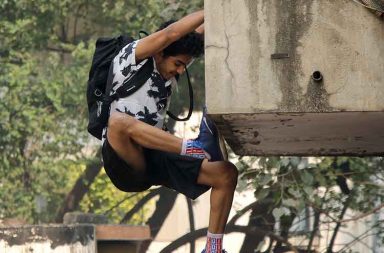 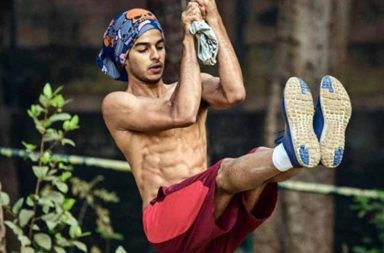