It looks like Akshay Kumar’s Gold is going to be a launch platform for several fresh faces. After Mouni Roy, another TV actress, Nikita Dutta has got her name listed in the cast of the Reema Kagti directorial. The girl was earlier seen doing a cameo in another Bollywood movie, Lekar Hum Deewana. 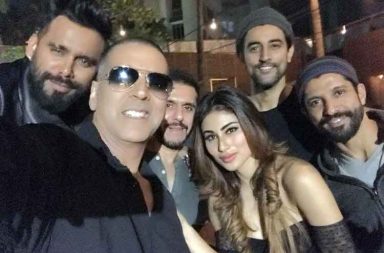 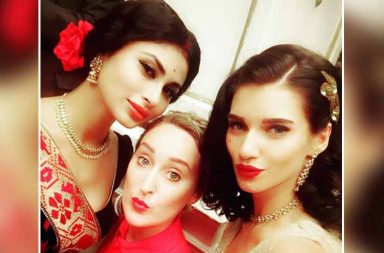 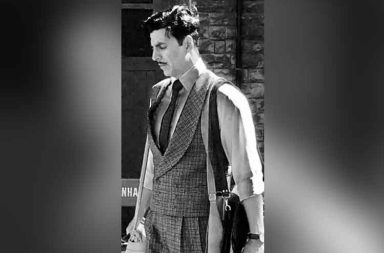