Game Of Thrones is one TV series that has risen above everything we were served as entertainment since ages. It is politics in the rawest form, life in the most real measures. No character is black or white, but all of them live in the pertinent grey zone. Olenna Tyrell is one such character. The strong woman who did her best to help her granddaughter reach the Iron Throne, teaching her the art of seduction and persistence, Olenna had always shown how strong a woman she is. The lady had been a sassy and savage being. This week’s episode might have been her last on the show (we can never be sure about anything when it comes to GOT), and so we celebrate the most savage of lines she has uttered on the epic show. 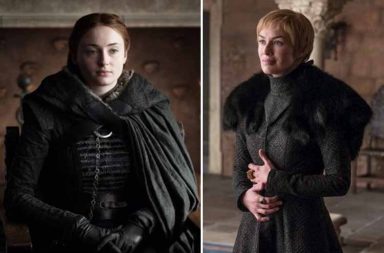 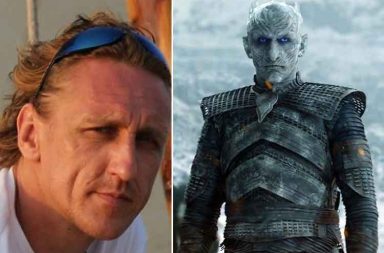 In Pics: He is the actor who plays the Night King in Game Of Thrones 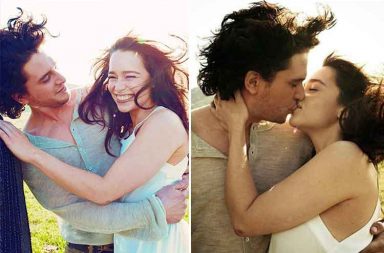