Disha Patani is just two films old in Bollywood and one film old in Tollywood but has gained a major fan base because of her eclectic performances. Have a look at some beautiful stills from her debut movies in both the industries. She already looks like a super promising performer who might become the next big thing of the industry. 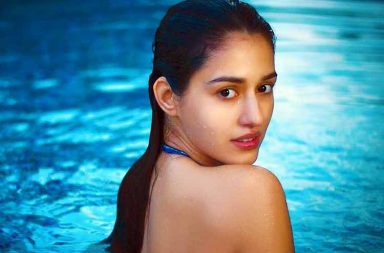 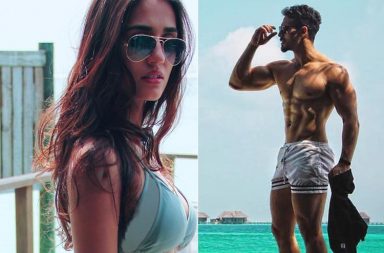 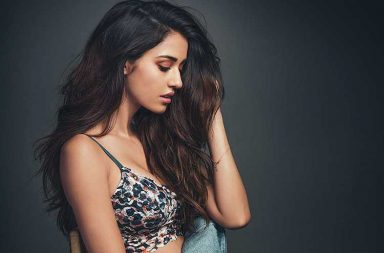