The hit 2006 release Aksar is getting back with its sequel more than a decade later and it looks darker than the original one. Directed by Anant Mahadevan, the movie will feature TV hottie Gautam Rode, and the sizzling beauty Zarine Khan in lead roles. Abhinav Shukla, Mohit Madaan, S. Sreesanth will also from the part of an ensemble cast. Check out the amazing first look of the film. 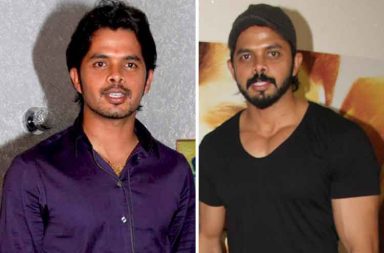 S. Sreesanth then and now pics 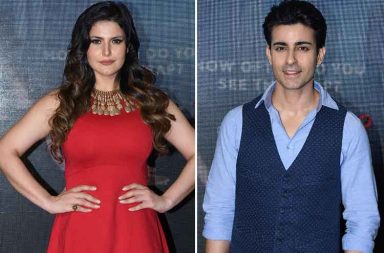