In a significant move,  Kerala’s Guruvayur Sri Krishna temple will now allow non-Hindus to have prasad oottu (temple feast) at a hall located outside the temple complex. The decision was taken by Guruvayur Devasom on Tuesday and non-Hindus will be permitted to enter the Annalakshmi Hall Oottupura where they can have the temple feast.

The temple authorities will also remove the signboard which says “Non-Hindus not allowed” which has been kept outside the oottupura. As per reports, Guruvaur Devasom has also increased the seating capacity by 50o to cater to the additional footfall.

Guruvayur’s Oottupura, or the dining hall, was earlier located inside the temple. A few years ago, it was shifted outside the premises. Devotees can now also enter the Oottupura wearing pants, shirts and footwear which is usually not inside the temple. 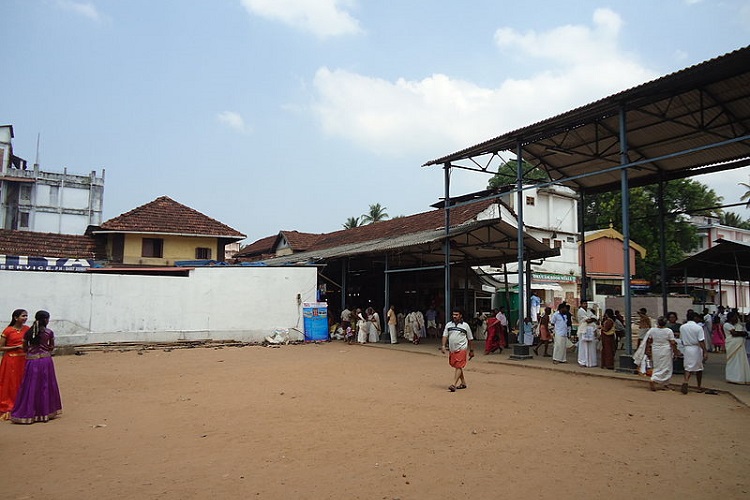 “There are basically two dining halls. In the older one, only Hindus are allowed. They have to follow the temple code of conduct which means they can’t enter wearing pants, shirts and footwear. But in the newly constructed Ootupura, anyone can have and have food. It is especially for those who are in a hurry and just want to come and eat. The idea behind this move is to ensure food for everyone,” temple manager Praveen told Inuth.

The Guruvayur Sri Krishna temple in Thrissur is one of the most prominent places of worship for Hindus in Kerala with an annual footfall of 7 lakh. It is run and managed by Guruvayur Devasom Management Committee which also includes members from the Kerala government.

Most of the temples in Kerala do not permit the entry of non-Hindus inside the temple premises, except for the Sri Ayappa temple at Sabarimala. 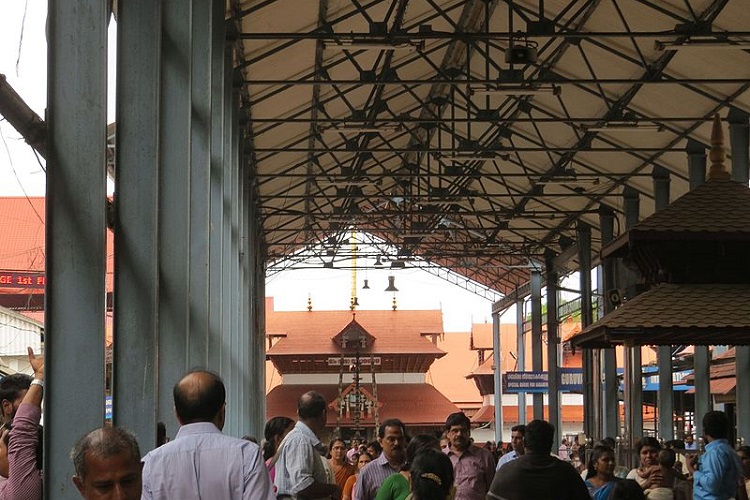 In October last year, Tantri (chief priest) Dineshan Nampoothiri, came up with the proposal of allowing non-Hindus inside the premises. The proposal was welcomed by both ministers from the Left-led state government as well leaders from the Opposition. Even several outfits linked to Rashtriya Swayamsewak Sangh (RSS) offered their support. State Devasom minister Kadamkapally Surendran then said that it will hold talks with Gurvayur Devasom to work towards it. However, Tantri’s family members opposed the move saying that it will ‘hurt the sentiments’ of the devotees, reports Manorama Online.

ALSO READ: In a show of communal harmony, Kerala temple hosts Iftar for 400 Muslims who helped in its restoration

But the issue of entry of non-Hindus inside temples in Kerala has always been in debate. Legendary Malayalam singer KJ Yesudas, who is well known for singing Hindu devotional songs, has often expressed his desire to visit temples. Despite being a Roman Catholic, Yesudas has always maintained that he is a believer in Hinduism. In September last year, Sri Padmanabhaswamy temple in Thiruvananthapuram allowed his entry after he submitted a sworn affidavit in which he said that he believes in Hindu faith and wants to have a darshan. 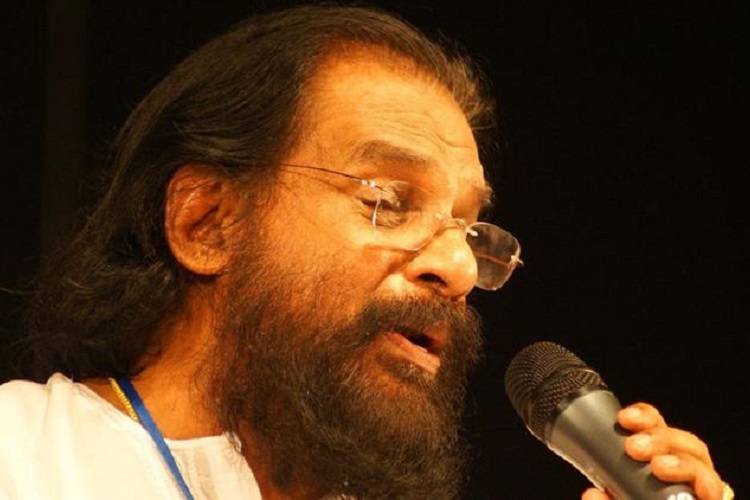 However, the singer has not been allowed to enter Guruvayur despite repeated requests for entry. In March this year, at a public event he said, “If I had been born as a cockroach or a fly, it would have been possible for me to enter the Guruvayur temple.”

But for the authorities, the proposal of inclusion of non-Hindus is no way in pipeline.

“We are still following the temple norms. We won’t be changing anything as of now,” Praveen said.