Delhi is gearing up for the Alto Delhi Comic Con 2016 this weekend. The event will be held for three consecutive days from 9th – 11th December at the NSIC Grounds, Okhla in South Delhi. The convention is a huge pop culture event and draws over 1,50,000 fans every year since its launch back in 2011. 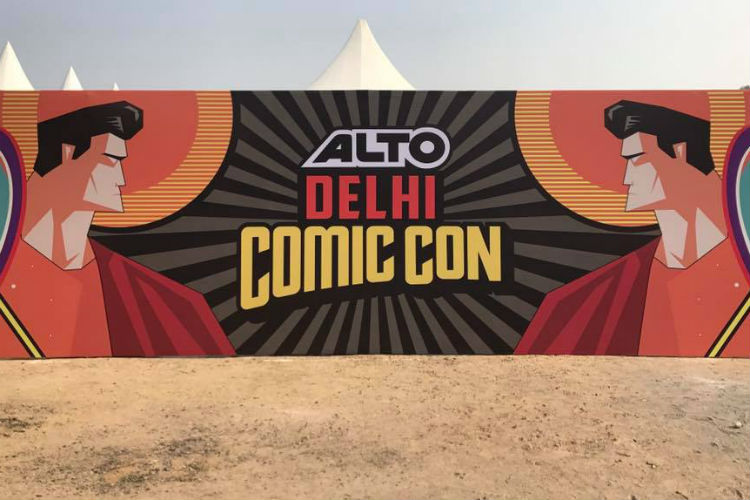 To have a crowd full of comic book nerds under one roof is a spectacle to behold. This year’s convention will feature comic book guests from across the world with popular international artists like Joe Harris, Tom Richmond and Nicolas Wild, who have worked with renowned organisations like Marvel and DC comics. And of course, regular comic con stuff like awesome merchandise, celebrity guests, cosplays, experiential zones, games, meet and greet sessions and many other things will be a part of this grand event. 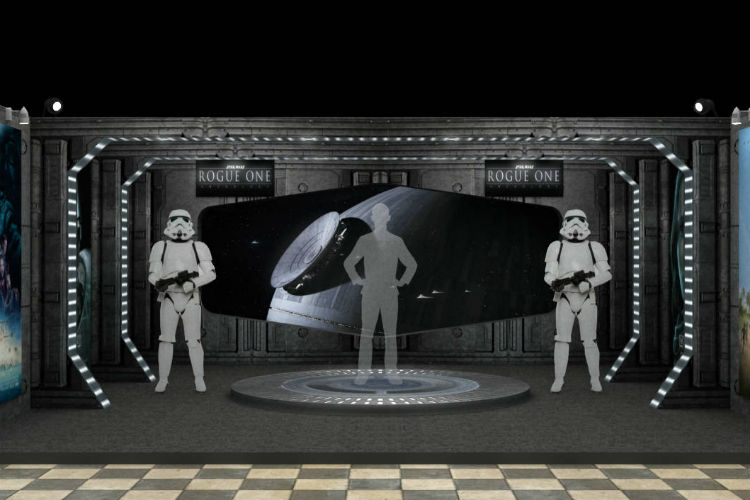 A special feature this year would be a unique treat for Star Wars fans. With Rogue One: A Star Wars story releasing on December 16, a dedicated booth will be set up for an awesome intergalactic experience. 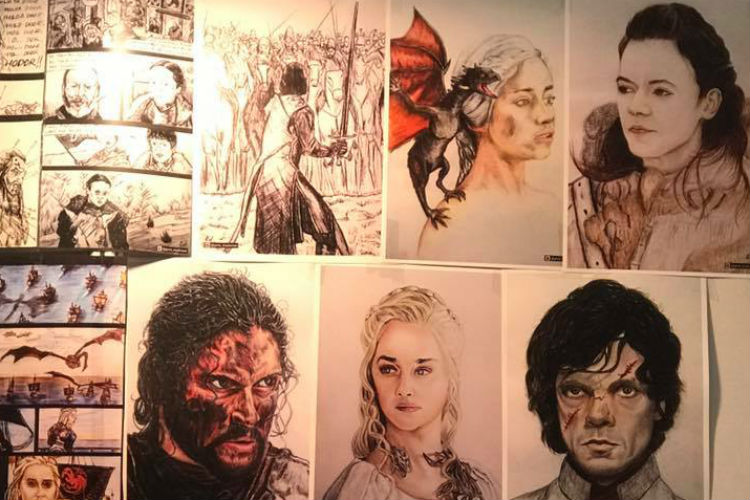 The convention is also a great place for exhibitors who will be selling great comic merchandise exclusively for the event which is why, you shouldn’t be missing out on this once in a year opportunity. There will also be stage sessions where panel discussions will be held. There’s a little bit for everybody at these panels where you can participate in chats over comic books, shows, mangas, animes, games, movies etc. You can also try your luck at the various experience zones where you can indulge yourself in console gaming, art and craft, etc and win amazing prizes. 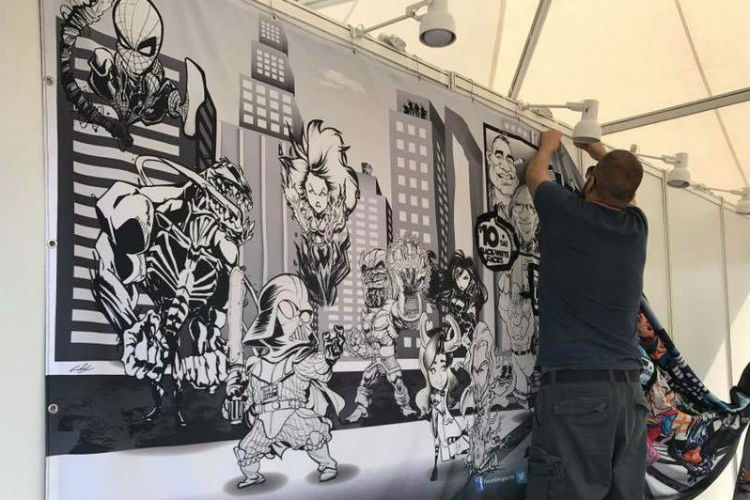 The best feature of each comic con, however, has to be the cosplays. Each year, several fans dress up as their favourite pop culture characters for the convention. Last year, there were over 2000 cosplayers who attended the Delhi Comic Con. 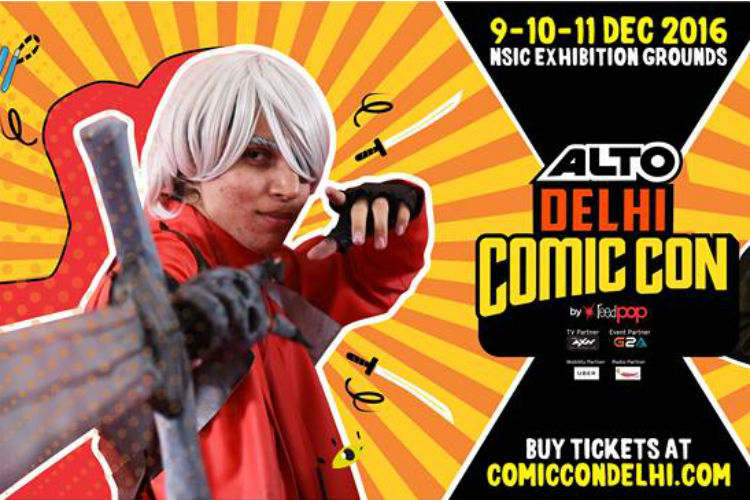 You can book your tickets for the event from bookmyshow for Rs 375 or, if you’re interested, you can get a three-day pass for just Rs 675. For more details, schedules, events and other highlights, check out their website for Alto Delhi Comic Con 2016