A Greens senator has made Australian political history by becoming the first person to breastfeed a baby in the nation’s parliament. Larissa Waters returned to the upper house Senate for the first time on May 9 since giving birth to her second child, and brought her in for a feed during a vote.

Being able to breastfeed in the chamber follows new rules introduced last year to create a more a “family friendly” parliament in the wake of what has been described as a “baby boom” among politicians.

“So proud that my daughter Alia is the first baby to be breastfed in the federal Parliament! We need more #women & parents in Parli,” she wrote on social media site Twitter.

So proud that my daughter Alia is the first baby to be breastfed in the federal Parliament! We need more #women & parents in Parli #auspol pic.twitter.com/w34nxWxG0y 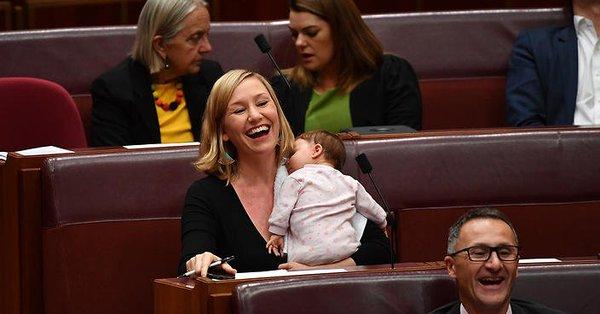 “Women have been doing it in parliaments around the world… It is great to see it is able to occur now in the Senate,” she told Sky News. 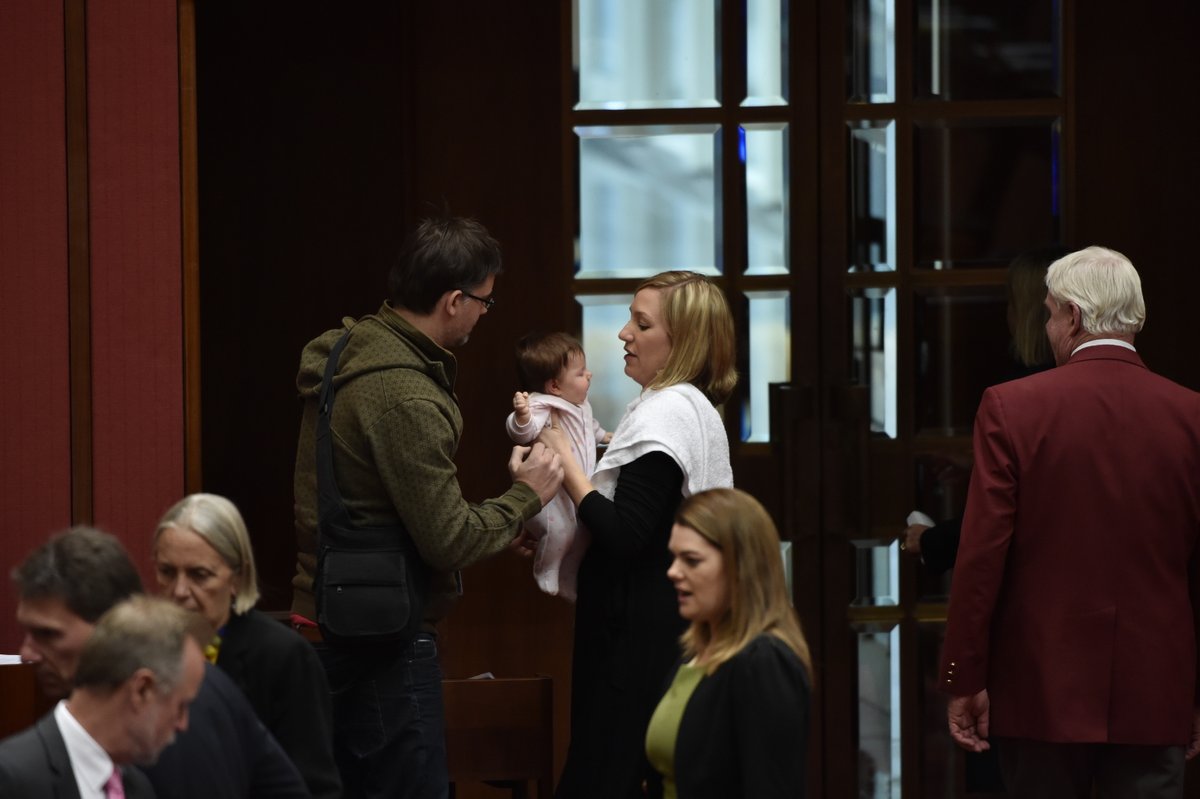 “Women are going to continue to have babies and if they want to do their job and be at work and look after their baby… the reality is we are going to have to accommodate that.” 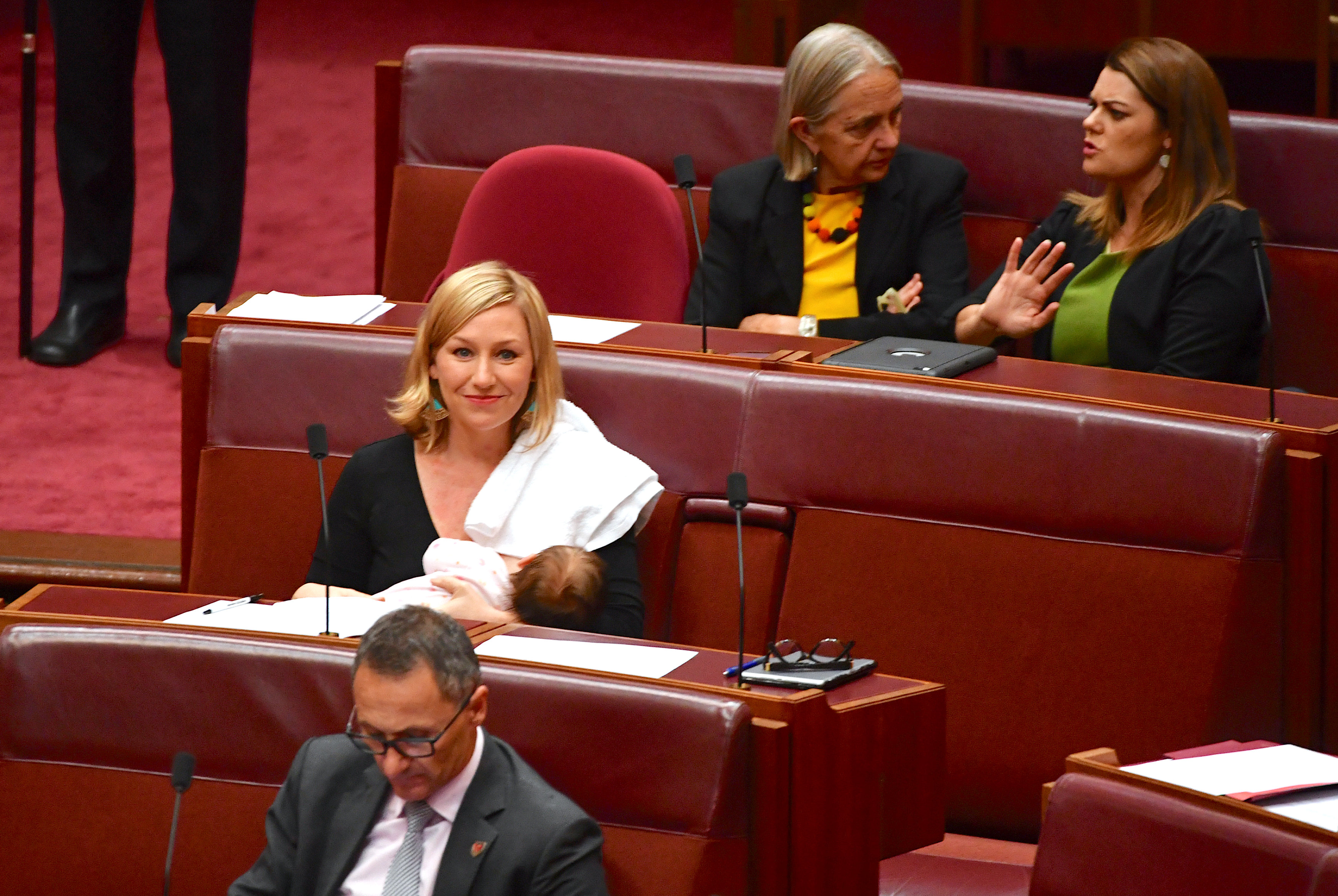 Earlier, children were banned from the chamber and breastfeeding mothers were given a proxy vote.

Here is Kirstie Marshall before she was ejected from the Vic Parliament for breastfeeding her 11-day old bub. Look how far we have come! pic.twitter.com/LrzZcIFBXq

As soon as the news broke, Twitteraties across the globe poured in their wishes for baby Alia hailing Larissa’s move of breastfeeding her in parliament. Here are some tweets

@TwitterMoments @larissawaters What you see here is beautiful,this is a women nurturing her child,there is nothing sexual or inappropriate about it.

This Australian Senator Who Breast-Fed Her Baby In Parliament Will Not Be Forgotten In A Long Time https://t.co/a5yZCbo946 pic.twitter.com/3a7gDiRy9H

@larissawaters Wonderful! Congratulations on the new bub and for transforming the public sphere into a more woman friendly space!

@larissawaters Larissa, this has managed to put a smile on my face after an incredibly frustrating day. Keep fighting the good fight!