Prime Minister Narendra Modi took devotees at the Golden Temple by surprise today. He performed langar service at the Gurudwara in Amritsar also known as Harminder Sahib. He was accompanied by President of Afghanistan, Ashraf Ghani. The Prime Minister also gave him a tour of the holy shrine.

Modi and the Ghani are in the holy town of Amritsar to attend the Heart of Asia conference. The sight of the Prime Minister serving langar was heartwarming. However, this was not the first that a politician and someone in a constitutional post had done sewa at the Gurudwara.

In July this year, Delhi Chief Minister Arvind Kejriwal washed dishes at Amritsar’s Golden Temple. Kejriwal did it to seek an apology for a faux pa committed by his party members while releasing its youth manifesto. The party had used the image of the holy shrine with its symbol, the broom. This had offended many Sikhs in Punjab, which goes to polls in 2017. Back then, Kejriwal’s move was dished as a political one. Many even alleged that the Delhi chief minister washing already clean dishes and it was just a photo-op exercise for him. 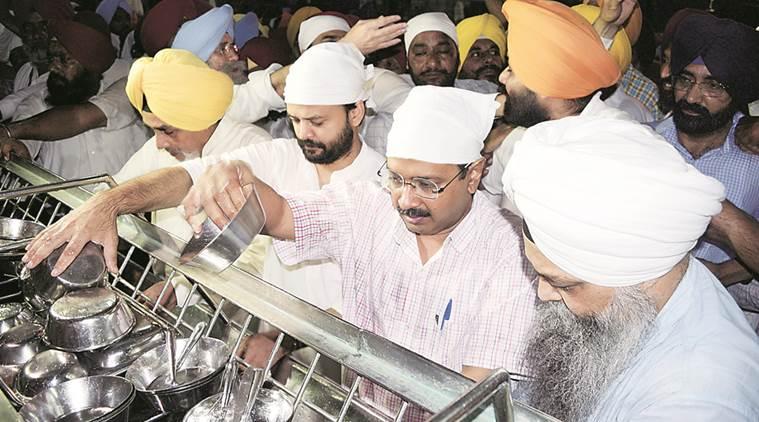 Sewa as a form of penance has also been practiced by someone who doesn’t even belong to our country. In 2012, the then Pakistan’s Deputy Attorney General Khurshid Khan polished shoes at the Golden temple. Pakistan government sacked on Thursday and replaced him by Farooq Sheikh. 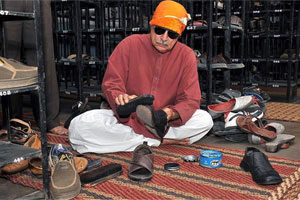 He did so as a “penance for crimes committed by the Taliban”. The move didn’t go down well with Pakistan government and he was apparently sacked for this reason.