Cricket is all about partnerships, the way two batsmen build the innings whether it is to build a platform for a big score or rescuing the innings after a horrible batting collapse. These century-partnerships turn the course of times before the opposition knows it. This is one of the characteristics that big player possesses as they form a big partnership with their partner. Indian batsmen have dominated this list with legendary Sachin Tendulkar gracing it with his presence for more than one time. It is tough to keep Sachin Tendulkar out of record books when it comes to batting records and this list is no different. 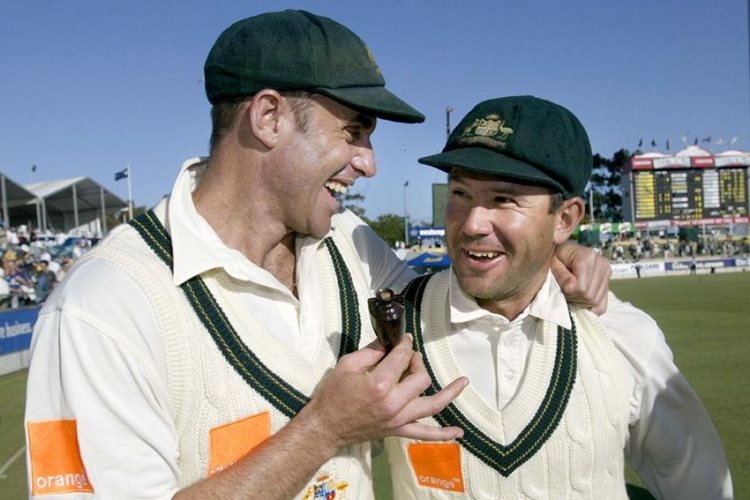 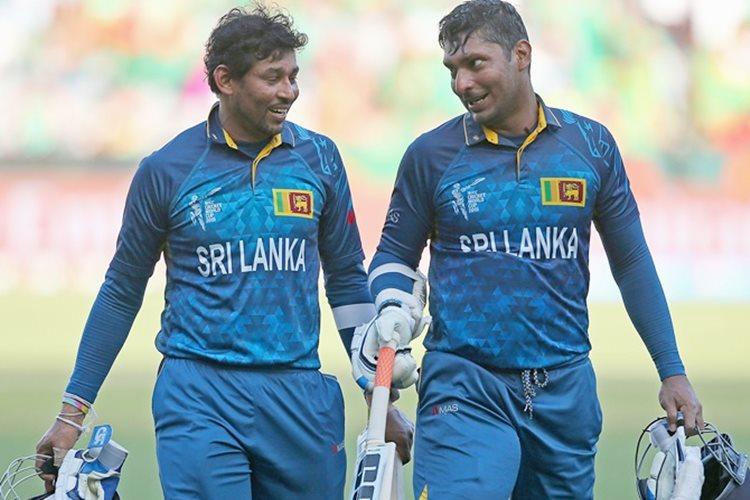 This duo of Sri Lanka have shared 27 100-plus stands among themselves. Dilshan was a brutal hitter in his prime and accompanied by one of the best wicketkeeper-batsman Sangakarra haunted many bowling lineups. Dilshan and Sangakkara have shared 20-century partnerships in ODIs and 7 in Tests. They are just one ahead of Hayden-Ponting. 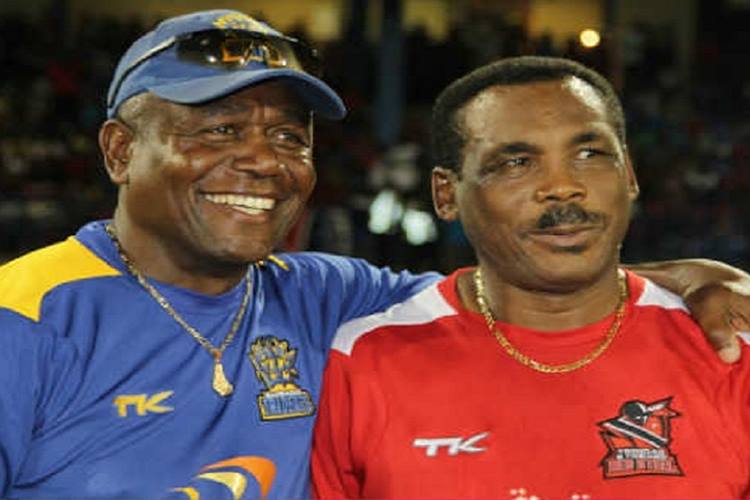 Not all would know the charisma of this West Indies batting duo. Both the batsmen have scored 7,000 plus runs in Tests and belong to West Indies golden era, a time when they dominated World Cricket and a lot of credit goes to these two. These two have 31-century partnerships between them which include 15 in Tests and 16 in ODIs. 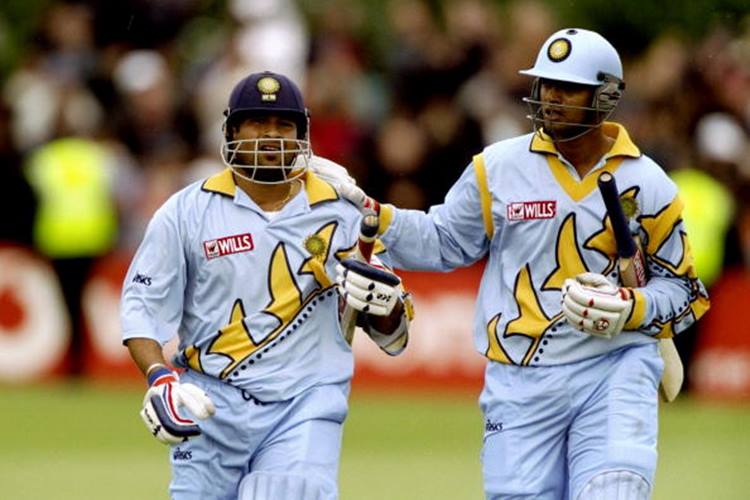 When it came to ODIs, Tendulkar has many a time overshadowed Dravid’s innings. One instance is when Tendulkar scored 186 against New Zealand, the same ODI when Dravid scored his highest score, 153. Tendulkar-Dravid had put on 31-century partnerships which comprise of 11 in ODIs and 20 in Tests. They have equalled Greenidge-Haynes’ record but are ahead of them because of the lesser number of innings taken. 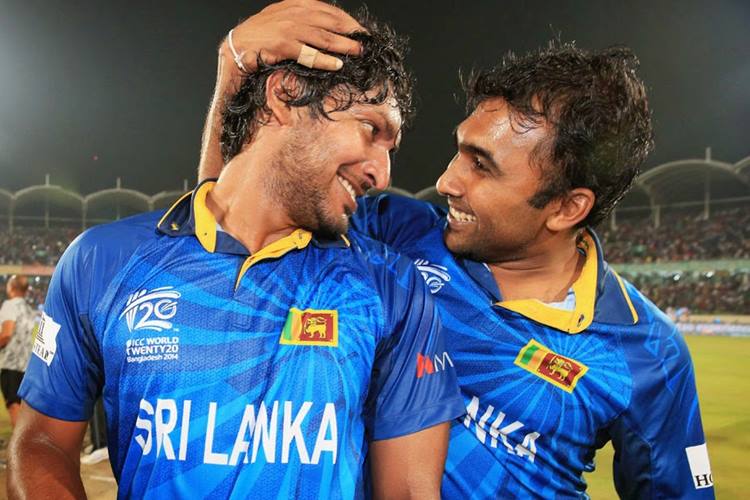 Jayawardene has carried the burden of Sri Lanka’s middle order on his shoulders for a decade. Sangakkara and Jayawardene have rescued the team on several occasions and posted a huge score on the board. They are the only duo in the list who have 2 century-partnership. They have 36 100-plus partnership including 19 in Tests, 15 in ODIs and 2 in T20Is. 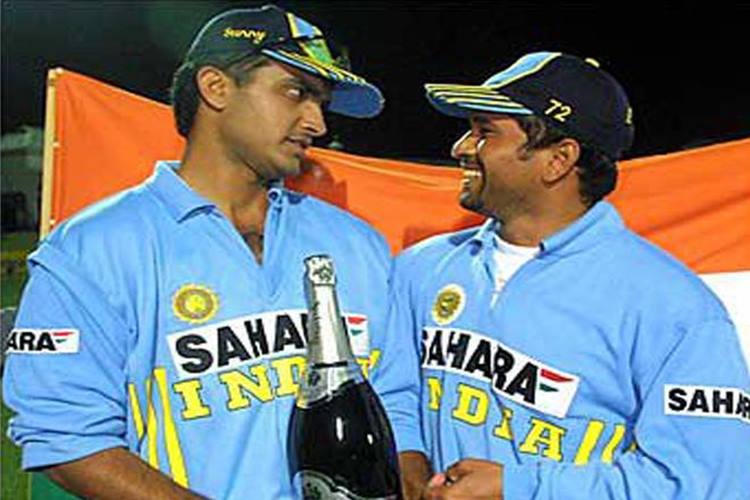 Arguably the most successful opening duo in ODI cricket. Tendulkar-Ganguly lead this list with a total of 38 century above partnerships including 26 in ODIs and 12 in Tests. It is quite unlikely that this record gets beaten anytime sooner as the current players are nowhere near the record.