British rock band Coldplay has been confirmed to headline the debut edition of the Global Citizen Festival on 19 November 2016 in Mumbai. The organisers have refuted reports that tickets for the fest have been set at astronomical prices. This is a part of Global Citizen’s launch of a 15-year campaign to mobilise social change in India. The event will also have a line-up of other international and Indian headliners. 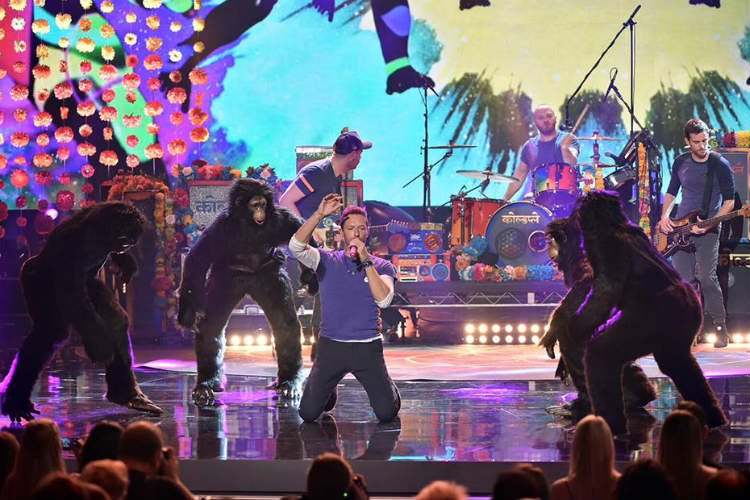 However the first phase of the selling tickets has been over, fret not, they have more in stores. With a lucky draw of 10,000 tickets to be given out for free to fans, the first phase is all completed. Even the paid tickets which were available at Rs 7,500, and Rs 15,000 got sold out immediately. 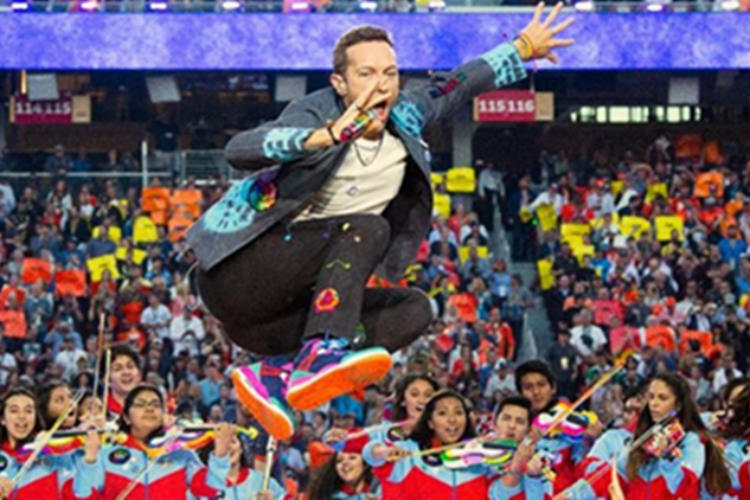 But now Global Citizen has launched the second Action Journey which started on 26 September 2016, will be active till 6 October 2016. This time it will give 10,000 fans a chance at winning the tickets.

So, to get a ticket you have to focus on Clean Water and Sanitation issues that are considered turnkey in the achievement of the Sustainable Development Goals: menstrual hygiene, open defection and fecal sludge management.

So, you can now breathe a sigh of relief!