Graphic novels put to use a comic medium for storytelling. Although the idea of telling a story through images is widely used by comic book writers, graphic novels have taken up several pressing issues to get across powerful messages to an adult audience. Here are seven such Indian graphic novels that are wildly popular. 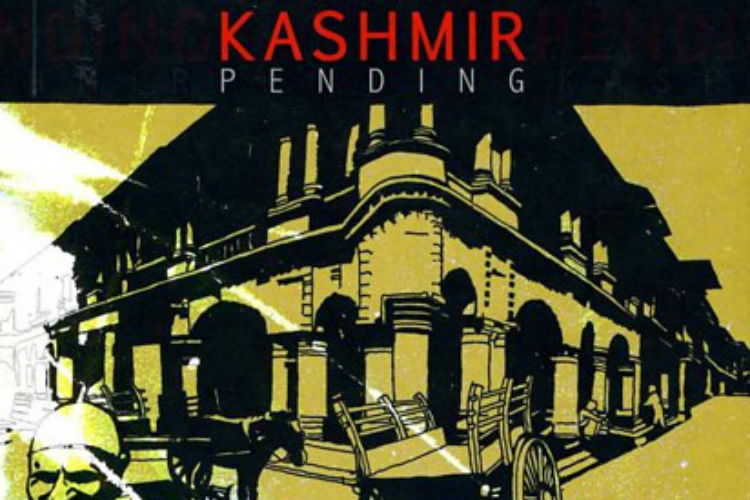 The valley where once blossomed the beauty of the Himalayas as the Chinar leaves would swap its shades, has now evolved into a fiery battlefield, burning all its glory to a crisp. This story tells the tale of those who still struggle amid the inferno through the eyes of a militant as he shifts from day into night, bound by four walls. Naseer Ahmed’s decision to present the story through a different outlook brings forth a parallel story that we remain oblivious to. 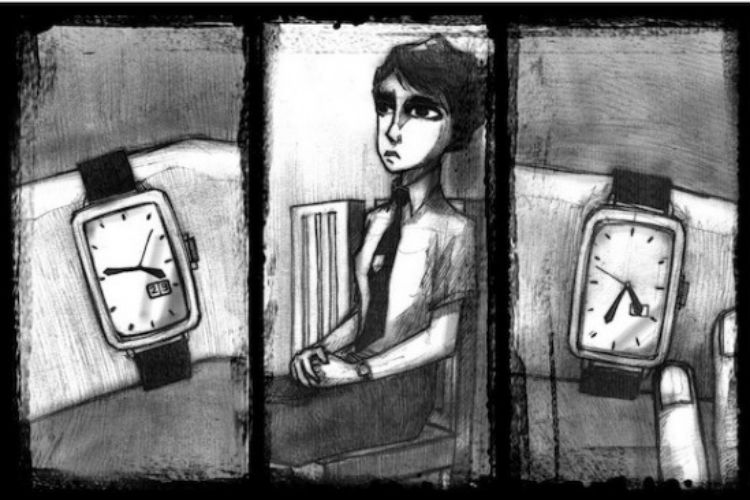 Hush is a unique, silent graphic novel written by Prateek Thomas. Although the central character is a child, the novel is meant for an adult audience as it outlines theme of child abuse. Sit back and browse through wordless splashes of grey ink that mirror the melancholy of the plot. The artwork by Rajiv Eipe of Maya, the teenager around whom the story revolves, really manages to maintain the “darkness” and agony in the plot as it oscillates between events of the past and present.
The comic can be ordered Dial-A-Book at 09650-457-457 and is also available at online stores like Flipkart. 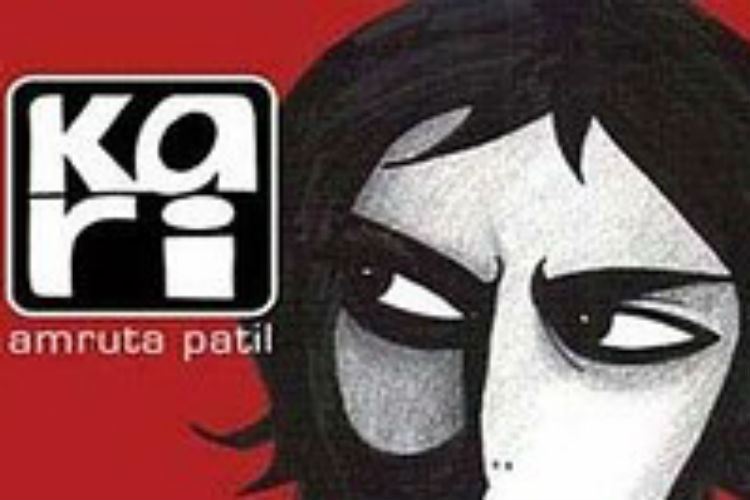 Taking up the theme of homosexuality, Amruta Patil’s Kari tells the devastating story of a woman as she finds herself detached from her lover. The novel revolves around her as she drags her broken self through life in a desperate attempt to achieve, sustain, survive. 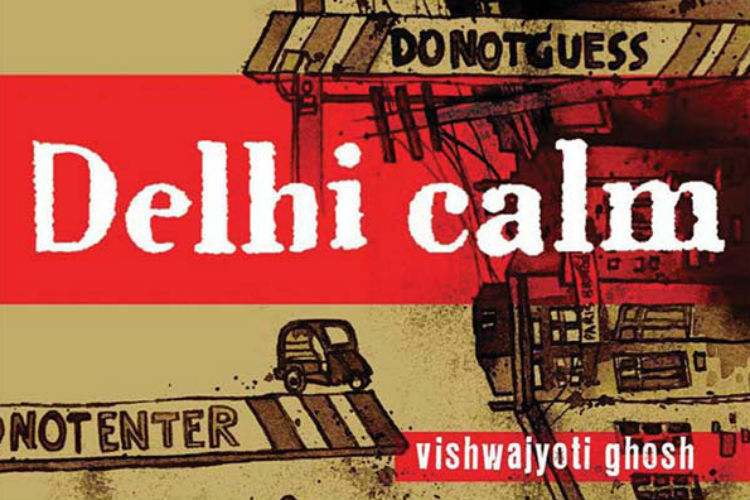 This powerful novel by Vishwajyoti Ghosh outlines the story of three men in the 1970s who stand united as the Naya Savera band and share a rebellious outlook to bring forth change. Their music, that sought to impact the masses, soon dies. Their paths cross once again during the age when Indira Gandhi called for an ‘Emergency’. The novel strikes a gripping chord as the rebellious Naya Savera band rises once again stand up when it could only mean disaster for the trio. 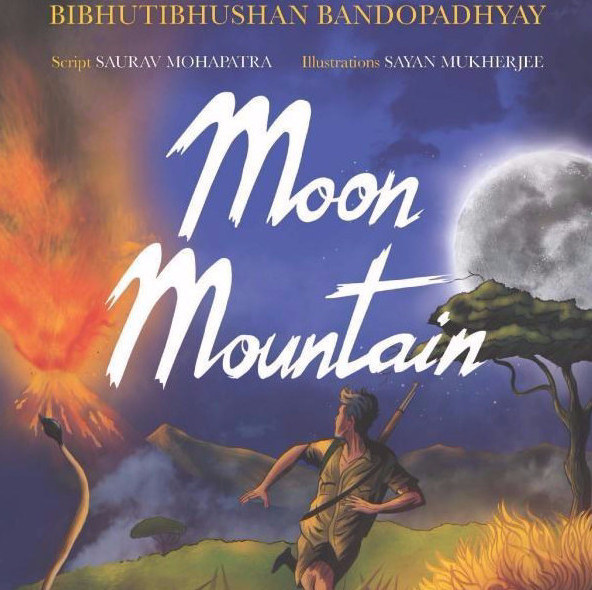 Writer Bibhutibhushan Bandopadhyay sets his story in Africa back when the World Wars were a thing of the future. The story revolves around a youth names Alvarez and his friend Shankar as they explore the mythical wilderness of the continent. The duo’s search for the Richtersveld diamond mines ‘the mountain of the moon’ leads them through a journey filled with monsters and lost tribes as they hike across treacherous terrains. 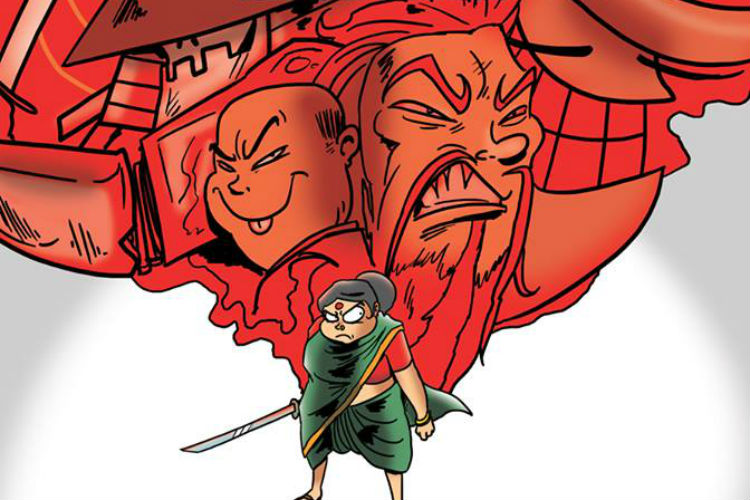 Looking for some no-brainer, revenge-themed comic? This vengeance-seeking, gun-wielding, Marathi-speaking Maharashtrian bai is ready to fight corruption head-on. Bai takes issue with every corrupt politician who brushes against her side. 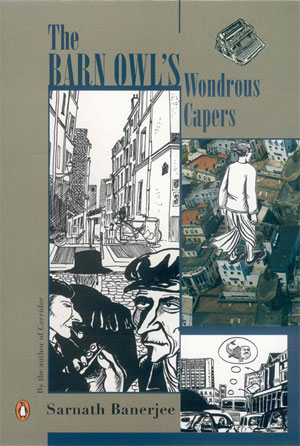 The biblical legend of ‘The Wandering Jew’ comes to life in this novel by Sarnath Banerjee. The story outlines the narrator’s search for a book written by a Jewish merchant Abravanel Ben Obadiah Ben Aharon Kabariti (The Wandering Jew) who lived in Kolkata in the 18th century. This book was last seen in the 1950s at a Jewish trinket shop in Paris by his grandfather, Pabo Chatterjee. Lost after his grandfather’s death, the book contains records of Kolkata’s British administrators’ affairs.