The story of Indian freedom struggle is a saga of repression, of a common cause uniting people of diversities, of countless sacrifices and of lost lives. It is a tale of bravery, of leadership, of endurance, of collective strength and of people from all walks of life including children and housewives coming together to fight for a cause they believed in – the Independence of their country.

One such name in the Indian freedom struggle was that of Bhogeswari Phukanani who led the rebellion from the north-eastern state of Assam.

A revolutionary housewife
Bhogeswari Phukanani, renowned as the ’60-year-old martyr’, was born in 1885 in Barhampur area of Assam’s Nagoan district. She was a simple housewife and had a family of eight children — six sons and two daughters, besides her husband Bhogeswar Phukan. She was a Phoenix whose love for her country prompted her to lead massive rebellions in an area that was afire with the nationwide movements and reform movements. At a time when women were supposed to be caretakers of the family, Phukanani actively participated in the local protests against the British authorities as well as in women organisations in the area. She even encouraged her children to participate in the freedom movement. 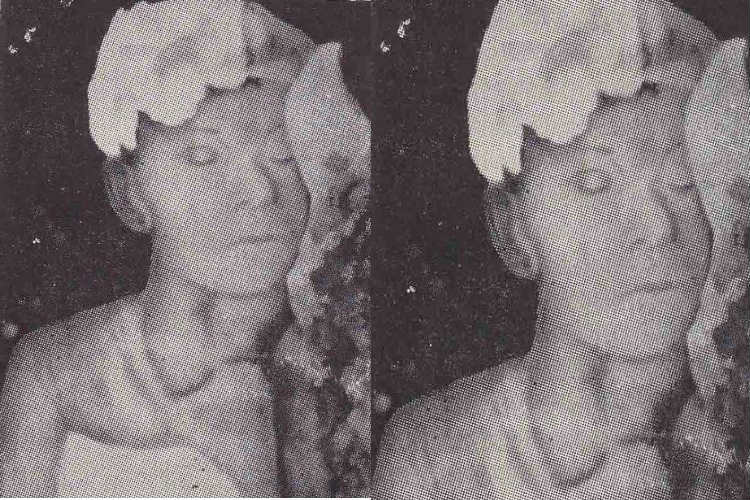 A fearless leader
The Berhampur office of the Indian National Congress (INC) had been seized by the Britisher authorities. In September 1942, the revolutionaries took back control of the office and decided to celebrate their feat with a feast. This, however, did not go down well with the authorities who sent military forces under Captain Finish to take revenge. The joyous atmosphere of the feast soon turned grim and the echo of ‘Vande Mataram’ spread all throughout the area.

Enraged by her actions, Captain Finish pulled out his revolver and fired at Bhogeswari Phukanani, who fell down to the ground. She succumbed to her injuries and died on September 20, 1942.