Hello tailors of Sarojini Nagar, meet Janhvi Kapoor and Ishaan Khatter. Actually, meet their bandhni shirts and salma sitara cholis, stuff that will make your Eid and Diwali brighter. For Karan Johar has just released the trailer of his next vanity project, Dhadak, and both the young stars give you a master class in perfecting the desi-chic look for your next dandiya or jagrata party.

They will also teach you how to retain your perfectly blow-dried hair while jumping from one Rajasthani gazebo to another. And how to get that authentic AF Rajasthani accent by adding the suffix ‘ro’ to every sentence. The list goes on.

What? A searing testimony to rural India’s caste problem?

Some lame AF naysayers may have issues with the trailer going against the very gritty idiom of the 2016 Marathi original, but what do they know about the fine art of filmmaking?

Reports have suggested how the caste problem would not be tackled at all in Dhadak, turning it into a film surrounded by Bollywood’s oldest cliche – rich girl loves poor boy, but who cares as long as there is a peppy number we can groove to in the next sangeet function.

If newcomer Rinku Rajguru, with her mismatch kurtis and oiled plait, embodied the conflicting realities of small-town India in Sairat, Janhvi is all bout blow-dried, matte-finished perfection.

The Dhadak trailer also reinstates Shashank Khaitan’s ‘idea’ of  air-brushed small towns.In Badrinath it was Jhansi, here it is Jaipur? Udaipur? Jaisalmer? Who the hell cares which Rajasthani town it is  as long as you have ‘padharo mahre desh’ playing in the background. 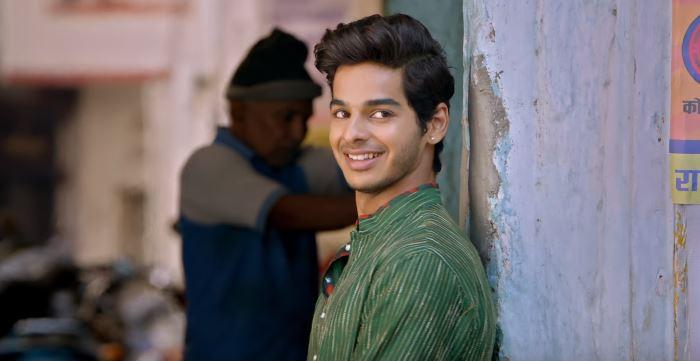 The film features music from Ajay-Atul, who also worked on soundtrack of the original (which is hands down one of the best scores to have come out in 2015). There’s a slight glimpse of Zingaat in Dhadak’s trailer which seems to have been altered to suit it’s Rajasthani setting. Will the music match up to the magic of the original?