Before we talk about the sequel, let’s quickly travel back to Peter Quill’s mom on her deathbed in the 2014 Marvel film Guardians of the Galaxy. “He was an angel. Composed out of pure light,” she says before handing him the mix-tape of her favourite songs. Back then, it sounded like incoherence from a dying person, apparently, she was very serious. Here we are with Guardians of the Galaxy Vol 2.

The film opens with our Guardians preparing for battle as they run an errand for the leader of the Sovereign, Ayesha (Elizabeth Debicki), only to have Rocket (Bradley Cooper) pull some shenanigans which kick-start the action. Guardians of the Galaxy Vol 2 is more or less indistinguishable from its predecessor when it comes to the action and the comedy but, it is poles apart in many other ways. 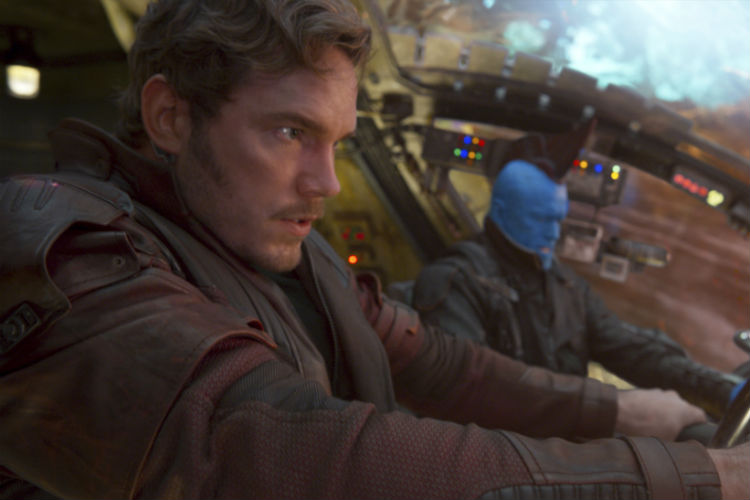 Within a short span, we are introduced to Star-Lord’s father, a Celestial named Ego. As excited as Peter to meet family after such a long time, the Guardians realise that there’s more to Ego than meets the eye.

ALSO READ: Guardians of the Galaxy-Avengers crossover: The Hulk vs Groot fight on the cards 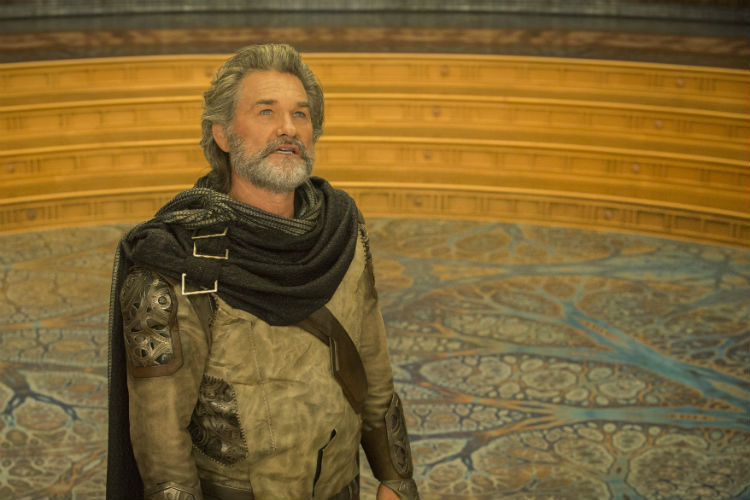 Familial relations is the central focus of the film, be it Gamora-Nebula and their relationship with Thanos or Peter’s with his father. However, our Guardians realise that true family is not something that we are necessarily born with but get bound to over time. 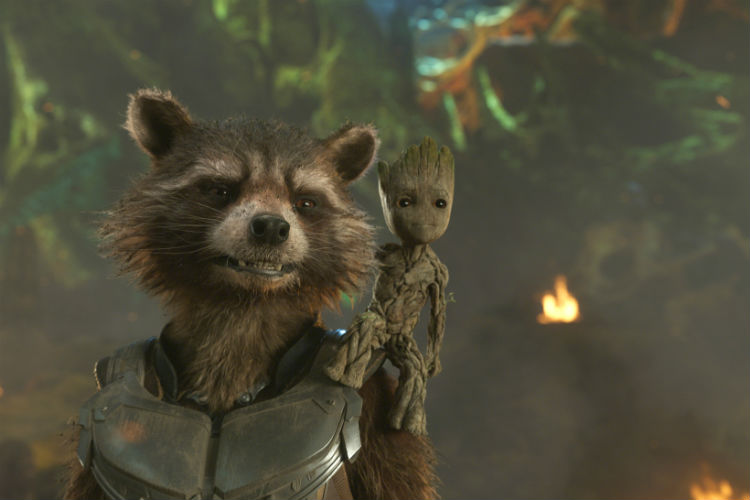 The ordinarily comical characters of Rocket, Drax (Dave Bautista) and Yondu Udonta (Michael Rooker) turn out to have more emotional depth and stronger family values than one would expect. 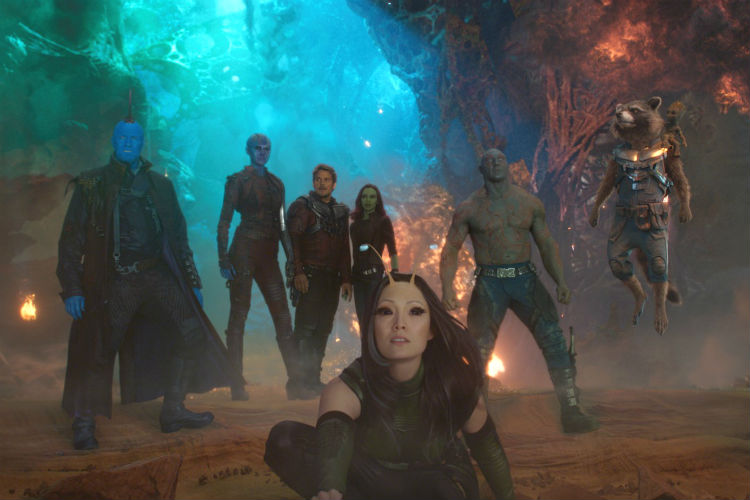 The film also featured five end-credits scenes. While some of some of them only added on to the movie, one post-credits scene did tease a new the arrival of a new character who will play a vital role in Avengers: Infinity War. All in all, if you liked Guardians of the Galaxy, you will definitely love this sequel and if not, well, you can go ahead and give it a shot anyway.