Anushka Shetty, who is basking in the success of her film Baahubali 2 doesn’t need any introduction. The actress has become a household name for her portrayal of Devasena in SS Rajamouli’s magnum opus. From her power packed performance to her on-screen chemistry with Prabhas aka Baahubali, Anushka Shetty is making headlines everywhere.

Recently, a small video from one of her interviews went viral on the internet in which the actress said that she finds Prabhas sexier than Rana Daggubati. Yes, you heard that right. But the reason given by the actress will shock you even more. Anushka Shetty said that Rana Dagubbati is her bro and both the actors call each other as bro. 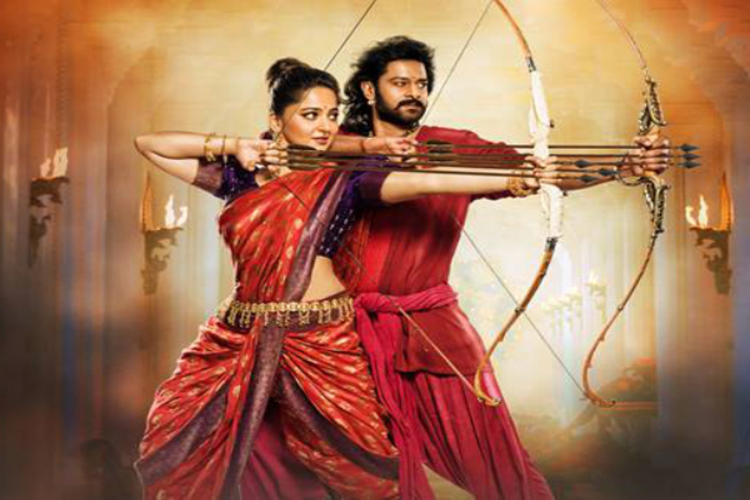 The romance between Amarendra Baahubali and Devasena in Baahubali 2 has its fans swooning, here are the best scenes from the movie.

The success of Baahubali franchise knows no limits and with Baahubali 2 becoming the highest grossing film of Indian cinema, it won’t be wrong to say that the film has set new benchmarks for the Hindi filmmakers. In fact, you will be surprised to know that the character of Baahubali was written only for southern star Prabhas, whose performance has been lauded.

Helmed by Rajamouli, Baahubali 2 is a sequel to Baahubali: The Beginning. Talking about taking Prabhas as Baahubali, he said, ”I mean we took Anushka or Sivagami or Kattapa, we took the actors based on the characters that were written, but with Prabhas, the character was written for him.”

The video was shared by one of Prabhas and Anushka’s fan club on Instagram and their fans are going crazy about it. Have a look: