The fever of Amazon Prime’s Pataal Lok has taken over, and there’s definitely one name that seems to be coming up often: Jaideep Ahlawat. Playing the role of a middle-management, underachieving cop in Delhi, Ahlawat is outstanding as Hathiram Chaudhary. A role that’s done to death in cinema, is revived with Ahlawat’s astute observations. In the way he tentatively takes out his diary and pen years after it had (probably) remained unused, a moment of hesitation when he goes too far while playing the ‘bad cop’. Regret, false pride, disillusionment… it’s all there on Ahlawat’s face. 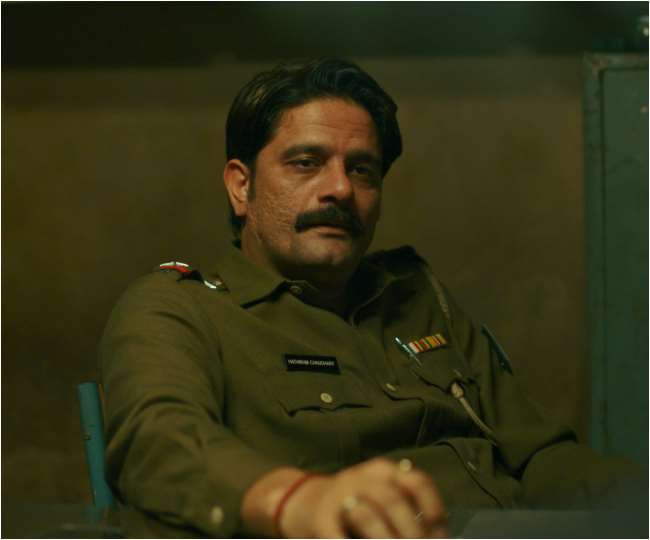 This is not the first time we’re getting a glimpse at the actor’s ability. He was so good in Raazi, where he played the frigid and determined RAW operative, Khalid Mir. But unlike in Meghna Gulzar’s film, Pataal Lok shines the spotlight on him as the protagonist.

An actor being pushed into a hero’s limelight is not a recent phenomenon. And like the following list suggests, it should happen all the more often:

1. Sanjay Mishra in Ankhon Dekhi
After breakouts like Nawazuddin Siddiqui and Irrfan, who became full-fledged stars, it was Sanjay Mishra’s career that took a sharp turn after the release of Rajat Kapur’s Ankhon Dekhi. Relegated to play the buffoon in Rohit Shetty films, Mishra found room for this delicious role of a man going through an ideological crisis after retirement. 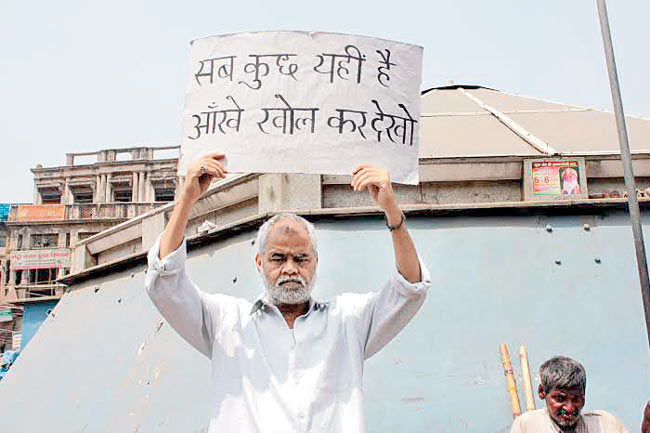 2. Tilottama Shome in Sir
Having started her career with Mira Nair in the role of a maid, Shome’s character has come full circle with Rohena Gera’s Sir, where she plays the protagonist’s role of a domestic help. Shome has starred in a number of exciting independent films including Qissa, Death In The Gunj, and short film Nayantara’s Necklace. But with Sir, Shome has surpassed all personal thresholds of fame where everyone seems to be able to put a name to her recognisable face. 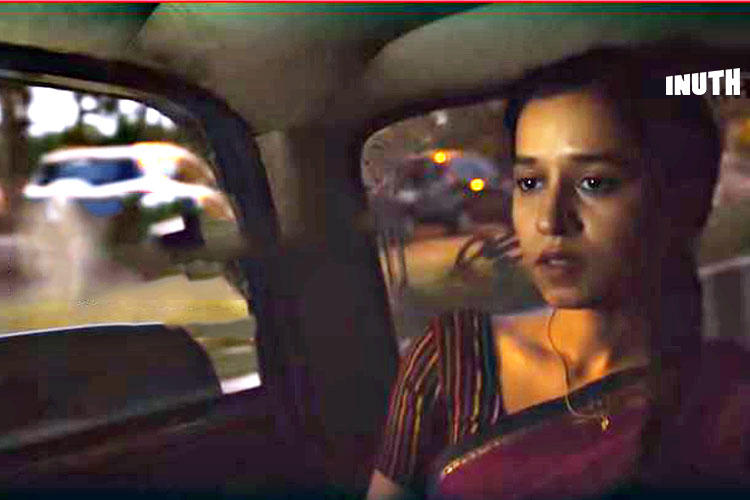 3. Pankaj Tripathi in Gurgaon
Starting his career in a one-scene role in 2004’s Run, Tripathi shot to fame during Anurag Kashyap’s Gangs of Wasseypur, where he played the role of Sultan Qureshi. But it was only fairly recently in 2017, that Tripathi broke out to the mainstream audience. Even though it was his role in Newton that got him more acclaim, it was his role as a patriarch in Shanker Raman’s Gurgaon that established him as a one-of-his-kind actor in this generation. 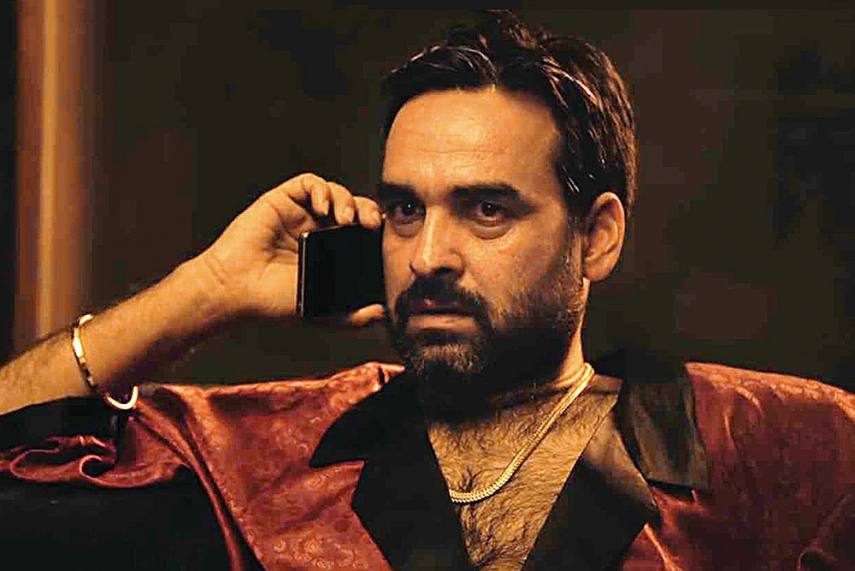 4. Vikrant Massey in Death In The Gunj
Trying to make his transition from Ekta Kapoor’s K-serials to Bollywood, Vikrant Massey began with the usual role of the hero’s best friend. Massey did enough to get noted for his brief performances in Lootera, Dil Dhadakne Do, and (also the dreadful) Half Girlfriend. But it was in Konkona Sen Sharma’s Death In The Gunj, that Massey got his breakout role. In the midst of acting pedigree like Om Puri, Tilottama Shome, Ranvir Shorey, Gulshan Devaiah and Kalki Koechlin, the relatively inexperienced Massey not only matched steps with them, but also anchored the film with fabulous restraint. 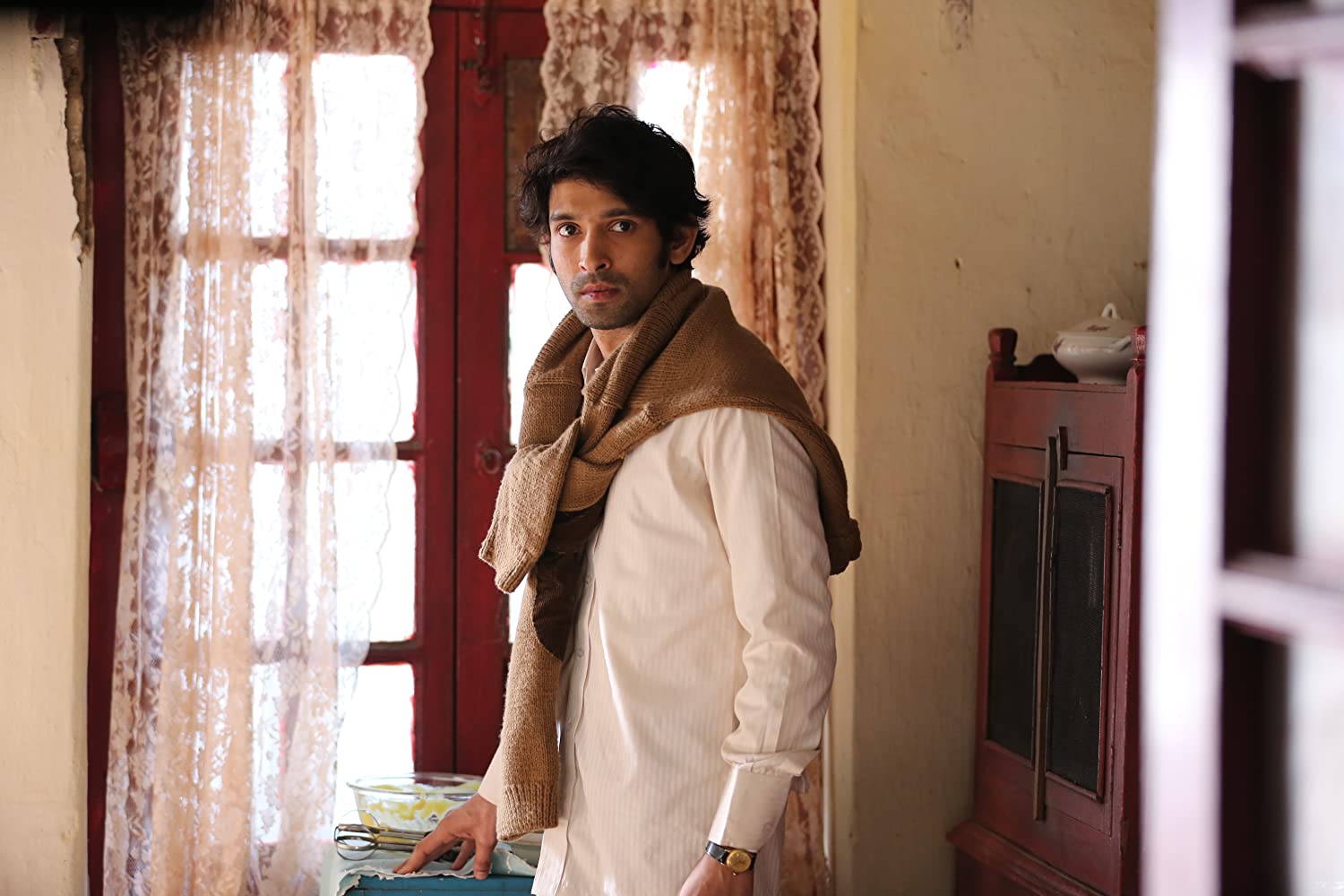 5. Rasika Dugal in Hamid
Also making her case on TV first, Dugal was first recognised in Anup Singh’s Qissa. She starred in a string of tiny roles in Manto, Tu Hai Mera Sunday and Amazon Prime’s Mirzapur, but it is with Aijaz Khan’s Hamid, that she shouldered the responsibility of an entire film. Playing the role of a ‘half-widow’, Ishrat, few performances in 2018 were as hauntingly beautiful as hers. 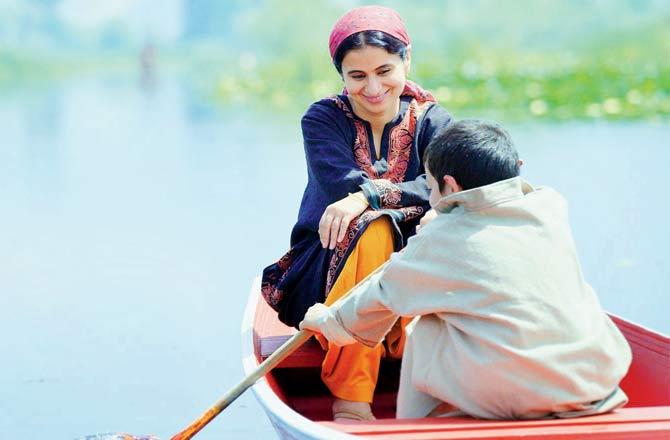 6. Adil Hussain in Mukti Bhawan
An NSD graduate and a theatre veteran, Adil Hussain entered the mainstream consciousness after playing Sridevi’s husband in Gauri Shinde’s English Vinglish. Getting an instant following for his polished style, Hussain was directly under the spotlight in Shubhashish Bhutiani’s Mukti Bhawan. Playing the role of a reluctant son granting his old father’s last wish, Hussain’s performance has the sophistication of a fine-dining experience. 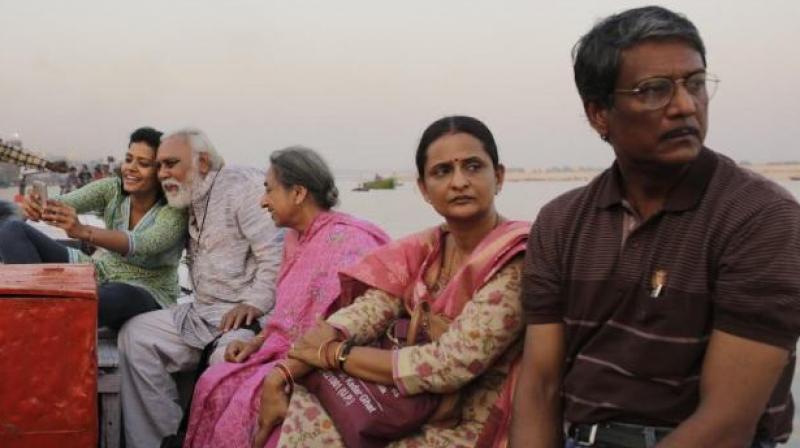 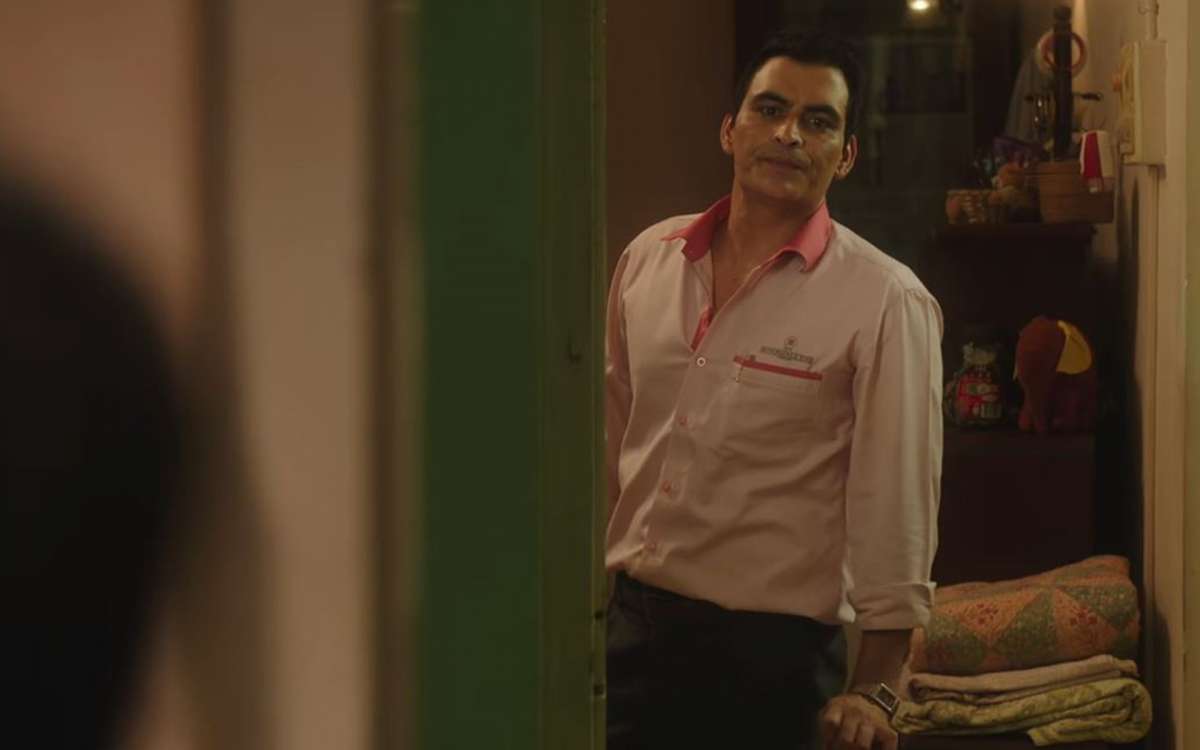 8. Shefali Shah in Dil Dhadakne Do
Having had a successful TV career in the late 90s and early 2000s, Shah played a few notable roles over the years. But it was her role as Neelam Mehra in Zoya Akhtar’s Dil Dhadakne Do that reminded us of her brilliance. It’s no surprise that 2015’s Dil Dhadakne Do is followed by projects like Juice, Once Again and Delhi Crime. 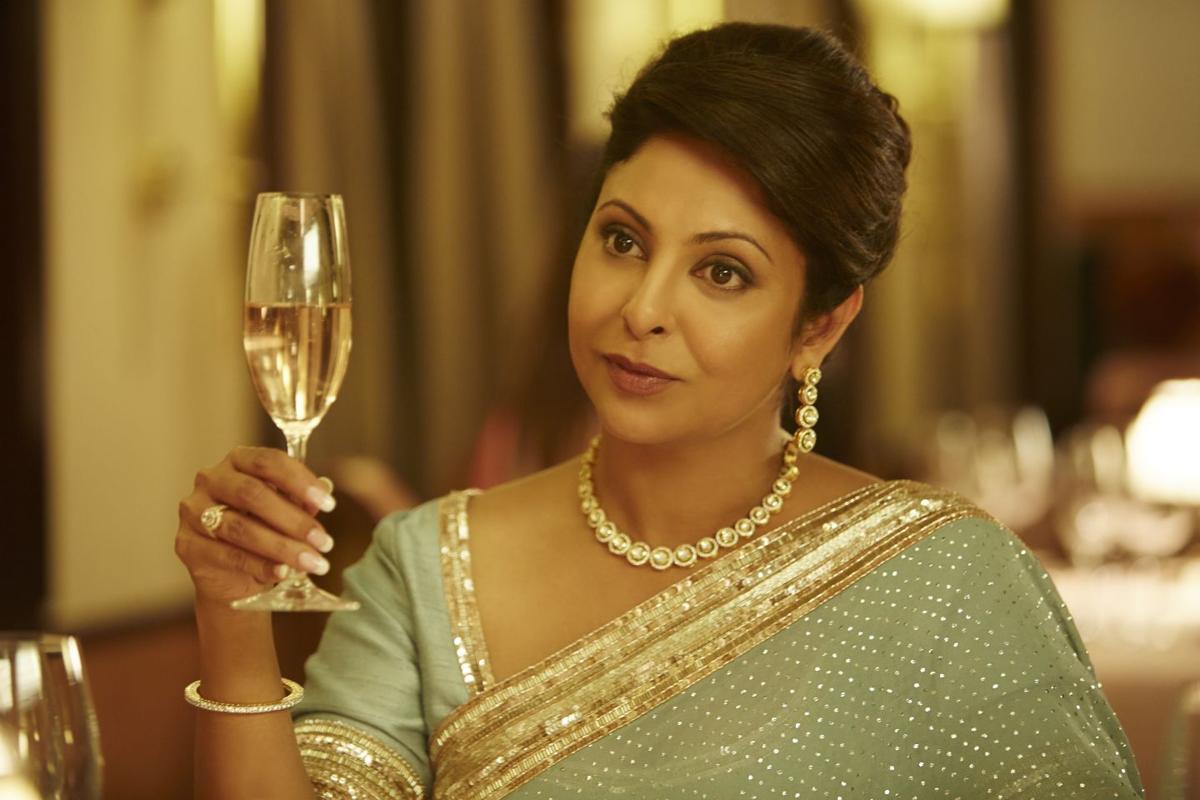