Portugal captain Cristiano Ronaldo recently shared a picture of him with his son, Cristiano Ronaldo Jr. on Instagram, both were seen hitting the gym and working out. CR7 captioned the Insta image with exactly seven hearts, again proving his undeniable affiliation with the No. 7. The cute photograph has gone viral in the social media platform since then, reaching more than a million likes within hours, thanks to his 81.9 million followers.

ALSO READ:  CRISTIANO RONALDO EXPLAINS WHY LIONEL MESSI IS NOT HIS FRIEND!

The adorable six-year-old boy was seen training with his dad who is preparing for Real Madrid’s upcoming match against archrivals Athletico Madrid. Cristiano is not only one of the best football players to have graced the game but also one of the fittest sportspersons in the sports industry. 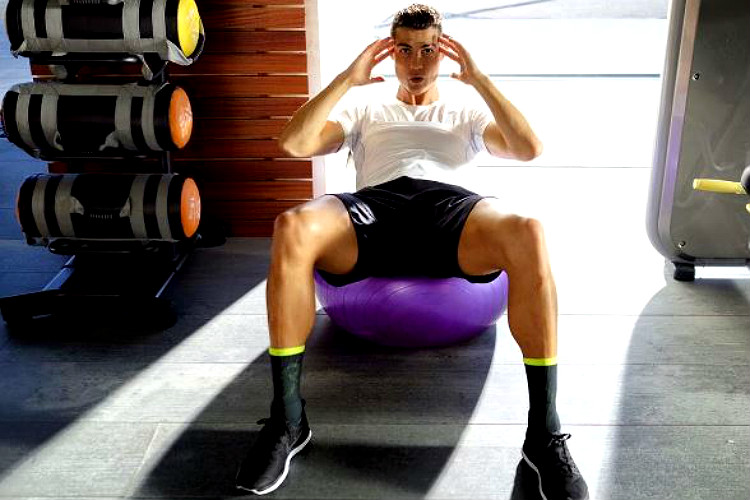 Cris is known to train daily in the gym to maintain his fitness. (Photo: Instagram)

ALSO READ: CRISTIANO RONALDO IS A SANTIAGO BERNABEU LEGEND, IT’S GOOD THAT HE WILL RETIRE AT REAL MADRID

Ronaldo remains hopeful of delivering a performance and more importantly securing a crucial win in the forthcoming Madrid derby. He regularly trains himself to continue his fitness regime. No wonder he is one of the most sought after athletes when it comes down to modeling. 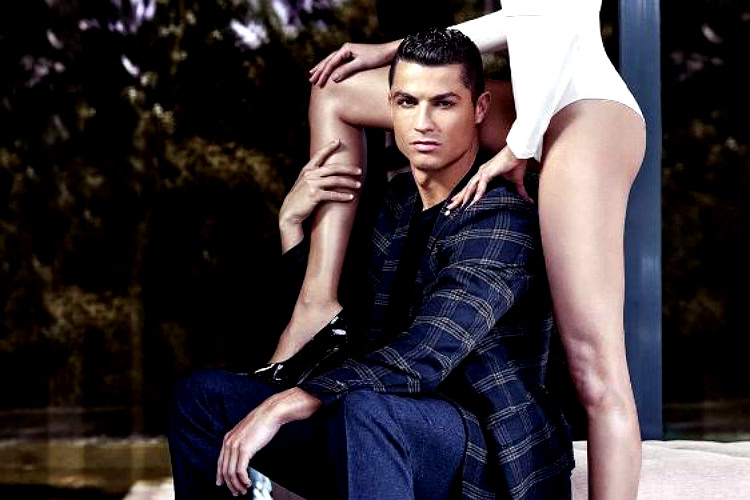 Portugal football and Real Madrid legend Cristiano Ronaldo is one of the most sought after athlete in the modeling industry. (Photo: Instagram)

Unbeaten in the ongoing season, Real is currently leading the Spanish La Liga table with 27 points from 11 matches ahead of Catalonian giants Barcelona. While Atleti is presently in the fourth position in the tally with 21 points from 11 games. The Madrid derby has always been a crazy encounter between the Spanish rival football clubs, it is also one of the most anticipated fixtures in the La Liga calendar. Fans from both the outfits will be cheering for their respective clubs, the atmosphere at the iconic Vicente Calderon stadium is simply going to epic.

Cristiano Ronaldo frequently posts pics and videos of himself with his son. Here’s a few of them.