The Indian Women’s Cricket Team is all set to face the England Women’s Team in the final of the ICC Women’s World Cup 2017 at the Lords on July 23, all thanks to the star Indian batswoman Harmanpreet Kaur. Her scintillating knock of 171 runs off 115 balls against the Aussies in the semis scripted Indian Team’s road to the finals. She came into bat when the team had a major setback and they lost two quick wickets. Later, with Harmanpreet’s monstrous batting, Indian women successfully put a total of 281 on the scoreboard in 42 overs. In return, the Aussies failed to chase down the target and lost the game by 36 runs.
Harmanpreet undoubtedly turned out to be the ‘Wonder Woman’ in the match. She was also the one who led India to victory in the World Cup 2017 qualifier series earlier. Ahead of the big final on Sunday, here is a look at some unknown facts about this wonderful cricketer from Punjab.
1. Harmanpreet Kaur was born on March 8, 1989, in Moga, Punjab. Her father Harmandar Bhullar was a volleyball and basketball player. She joined the Gian Jyoti School Academy from where her cricketing journey started 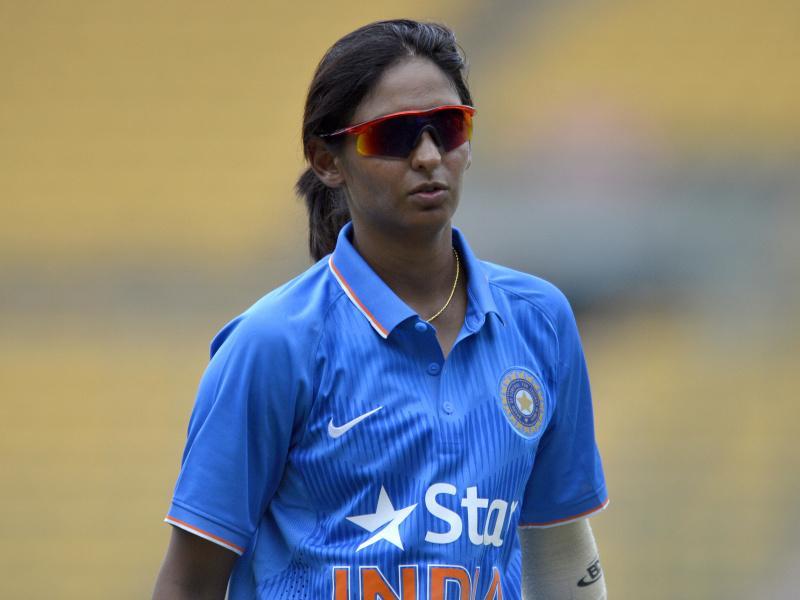 2. Her phenomenal performance in the Academy led to her selection into the Moga district team through which she participated in Punjab’s Inter-District tournament. 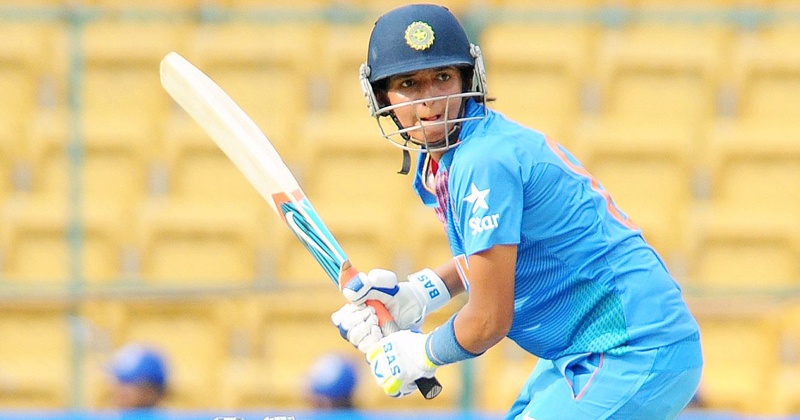 3. She made her ODI debut in 2009 during the World Cup in Australia. She was inducted into the team against Pakistan which India won by 10 wickets. She was 20-years-old then. 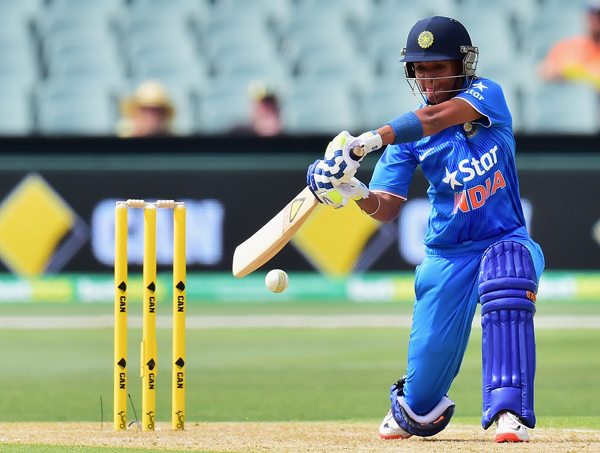 Harmanpreet Kaur debuted against Pakistan in 2009

4. A few months later, she stepped into the T20 circuit and till date, the 28-year-old has scored a total of 1223 runs in 60 innings which include just four half-centuries.
5. In 2012, she was announced as the captain for India’s campaign in the 2012 Women’s Twenty20 Asia Cup final after Mithali Raj and Jhulan Goswami were down with injuries. Indian women’s team won that game by 18 runs. 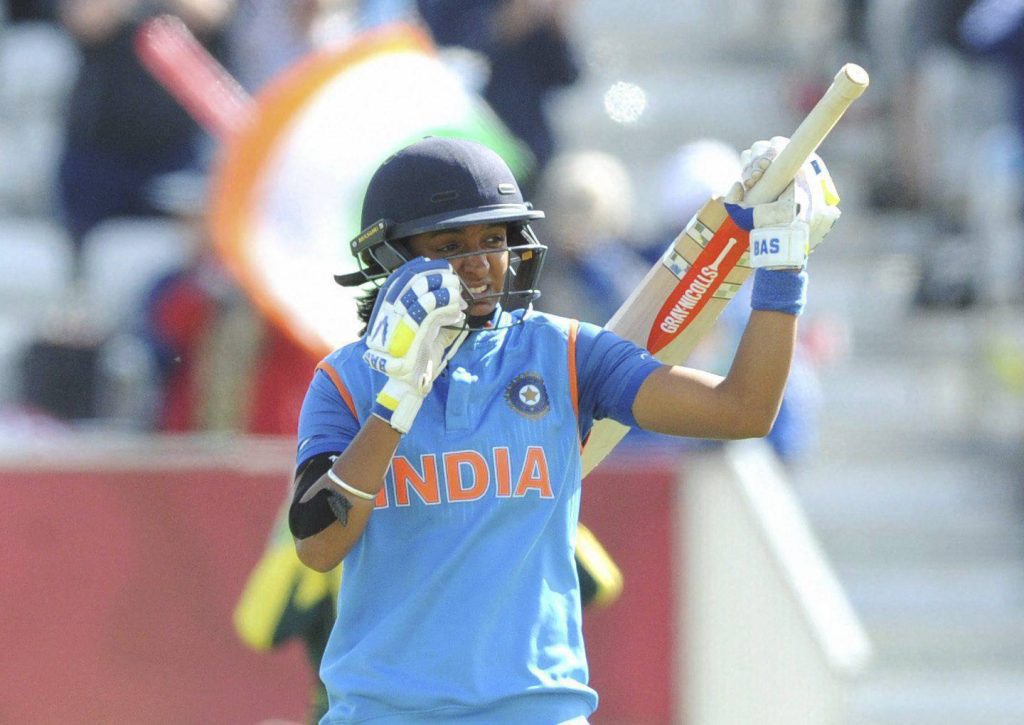 6. In 2014, she made her Test debut against the English side at Wormsley where she scored just 9 runs in the first innings and a duck in the second. 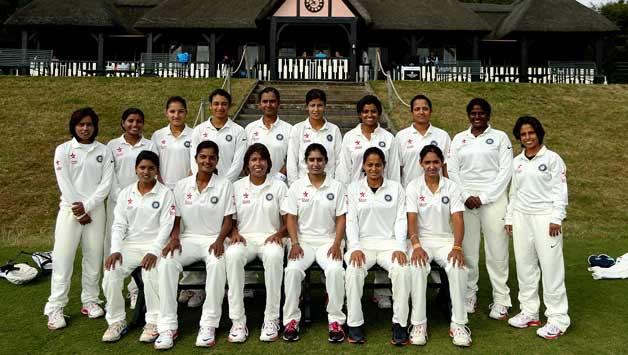 7. In June 2016, she became the first Indian cricketer to be signed by the Women’s Big Bash League where she played for Sydney Thunder.
8. Harmanpreet has played 65 ODI innings till date in which she has smashed 1974 runs including three centuries and nine fifties. 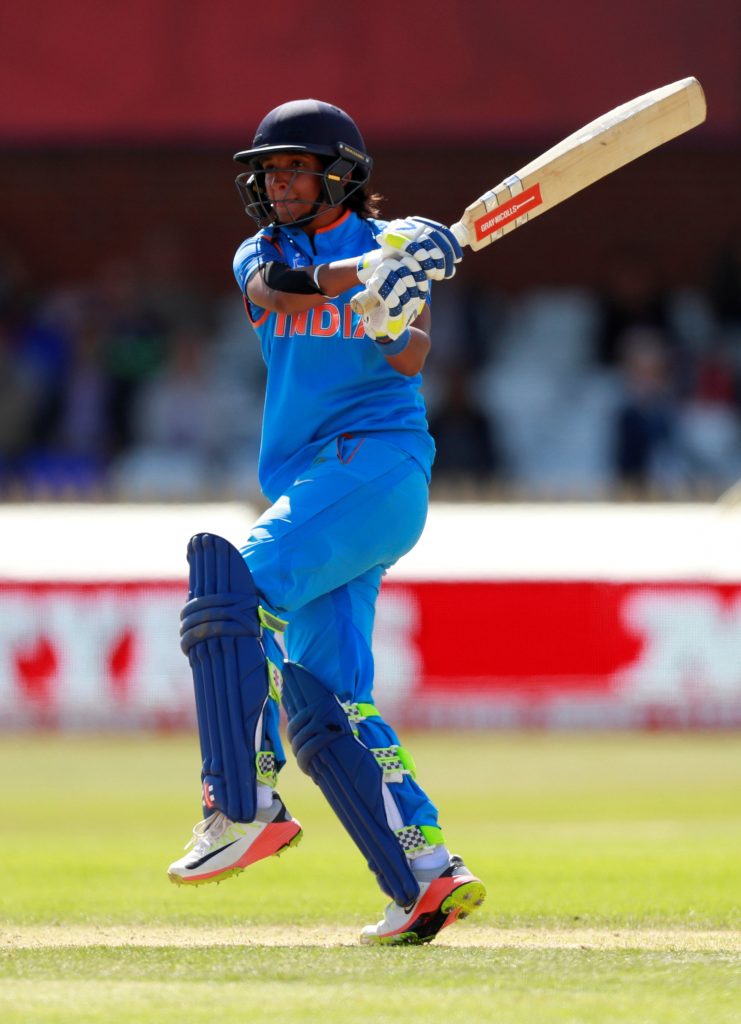 Harmanpreet Kaur has made 1974 runs in 65 ODI innings 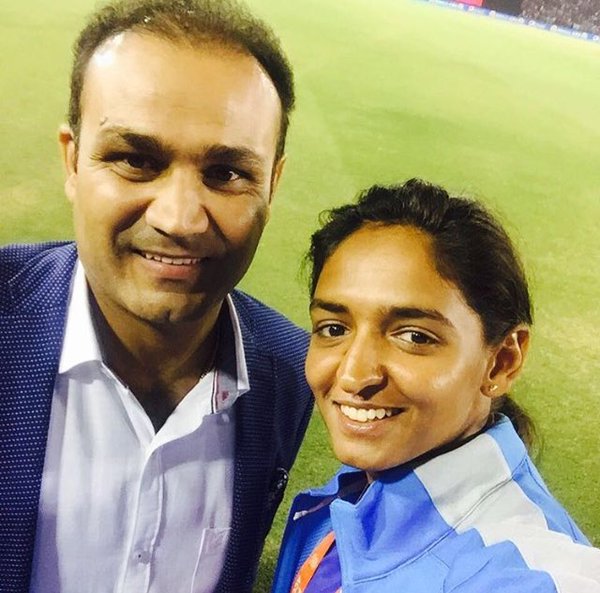 10. Her knock of 171 runs off 115 balls against Australia in the 2nd Semi-Final of the ICC Women’s World Cup 2017 remains her best in the ODIs. It is the 2nd highest score by any Indian woman cricketer after Deepti Sharma’s 188 against Ireland.