From Shah Rukh Khan playing the classic role to Abhay Deol giving the character a modern touch, Devdas is one of the iconic characters of Hindi film industry. And now TV queen Ekta Kapoor is all set to give a new twist to the character in her very first web series.

Ekta is the czarina of disruptive content and who better than her to take the digital world by storm. Dev DD is unique in more than one way. It challenges the notion of a ‘heroine’ and what a ‘good girl’ is, and has fun while doing it 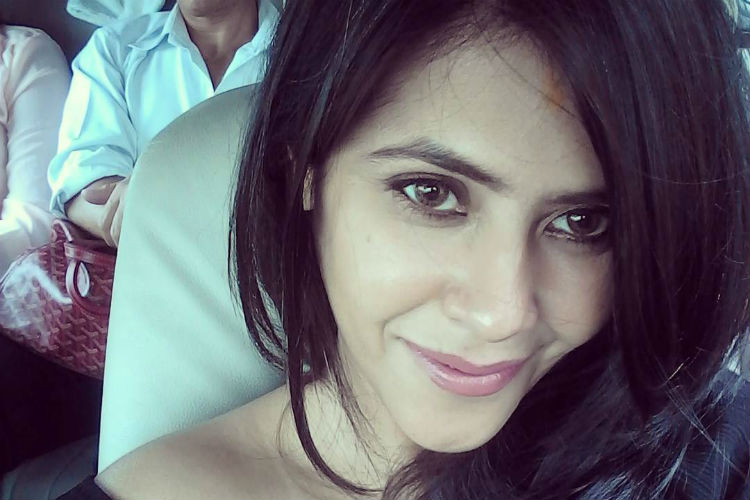 Dev DD is a female version of Devdas set in modern times. It traces the story of young and rebellious Devika, and her journey through life with love, passion, heartbreak, sex, self-destruction, and redemption.

ALT Balaji, which is all set to be launched in 2017, marks Ekta Kapoor’s foray into the digital domain with her app which will showcase original content. For her next two web series, the TV queen has roped in actress Nimrat Kaur to play the lead role of a combat in the Indian Army and Dipannita Sharma will be seen in a bold and independent avatar opposite actor Sameer Soni in the other.

Also read: Virender Sehwag to be the first cricketer to feature in a web series. And we are waiting! 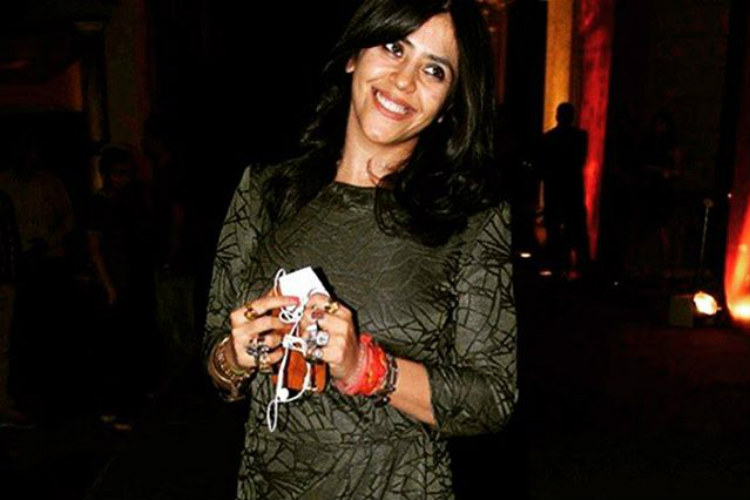 Also read: 15 web series you need to watch right away

Now it is to be seen that whether Ekta, who is credited ushering a new wave in the television with different content, be able to make her mark in the web world as well?

–With inputs from IANS